MLS: Wayne Rooney is back with D.C. United

Wayne Rooney is back in the fold of Major League Soccer (MLS) and D. 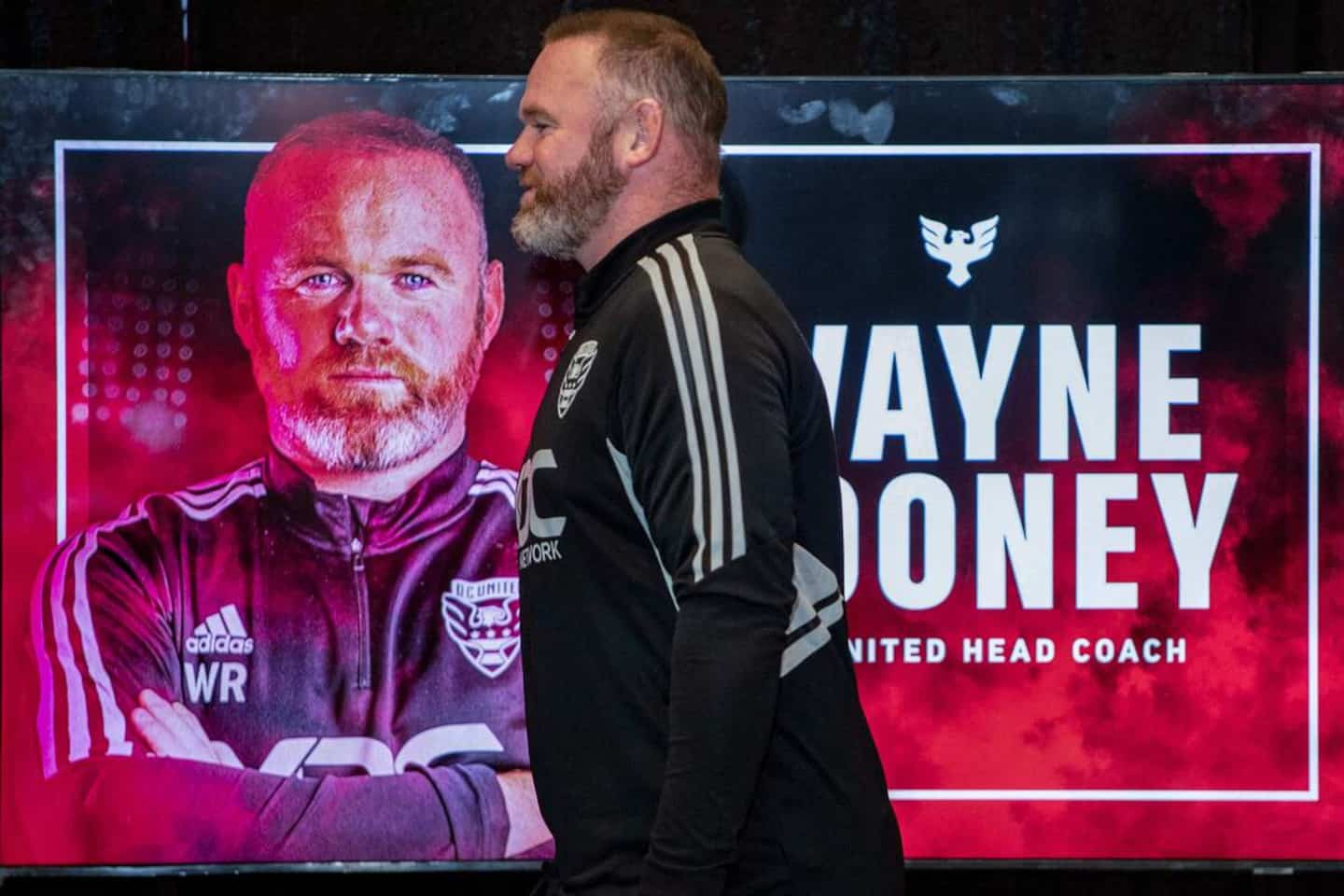 Wayne Rooney is back in the fold of Major League Soccer (MLS) and D.C. United, having agreed to become the team's head coach.

This is what the club announced on Tuesday.

The former striker played two campaigns with the Washington club, 2018 and 2019. In MLS, he hit the target 23 times in 48 games. He then concluded his playing career with Derby Country, England.

After hanging up his cleats, Rooney became the pilot of this formation, after it had been relegated to the third division.

“Wayne is a winner and a competitor. His work ethic, what he demands of himself and his players is second to none, D.C. United president of football operations Dave Kasper said in a statement from his organization. Wayne's approach and the style of football he wants to play matches our philosophy. We believe he is the right person to lead our club."

For its part, the team from the American capital had not had a head coach since April, after the Argentinian Hernan Losada was dismissed after just over a season. It was his assistant Chad Ashton who acted as interim instructor, but the experiment did not bear fruit.

The team is second to last in the Eastern Conference standings with a 5-10-2 record. She was also humiliated 7-0 by the Philadelphia Union in her last outing.

1 NFL: Baker Mayfield has circled a date on his calendar 2 MLS: Kamal Miller invited to the all-star game 3 More movement at Toronto FC 4 Matty Beniers and Shane Wright already in break-in... 5 Jeff Blashill back in the NHL 6 Gianni Fairbrother falls in battle 7 Athletics star Mo Farah reveals he arrived in the... 8 Injury to the singer of Rage Against The Machine:... 9 'Succession' and 'Ted Lasso' lead... 10 Quebec City Summer Festival: historic show for rapper... 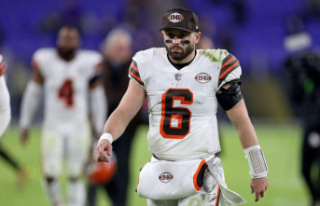 NFL: Baker Mayfield has circled a date on his calendar