Mobilization to put local crab on the Quebec menu

A Quebec collective launched a pilot project on Wednesday to allow restaurateurs in the province to put rock crab, a local and little-known species of crab, on their menu through a group purchasing system. 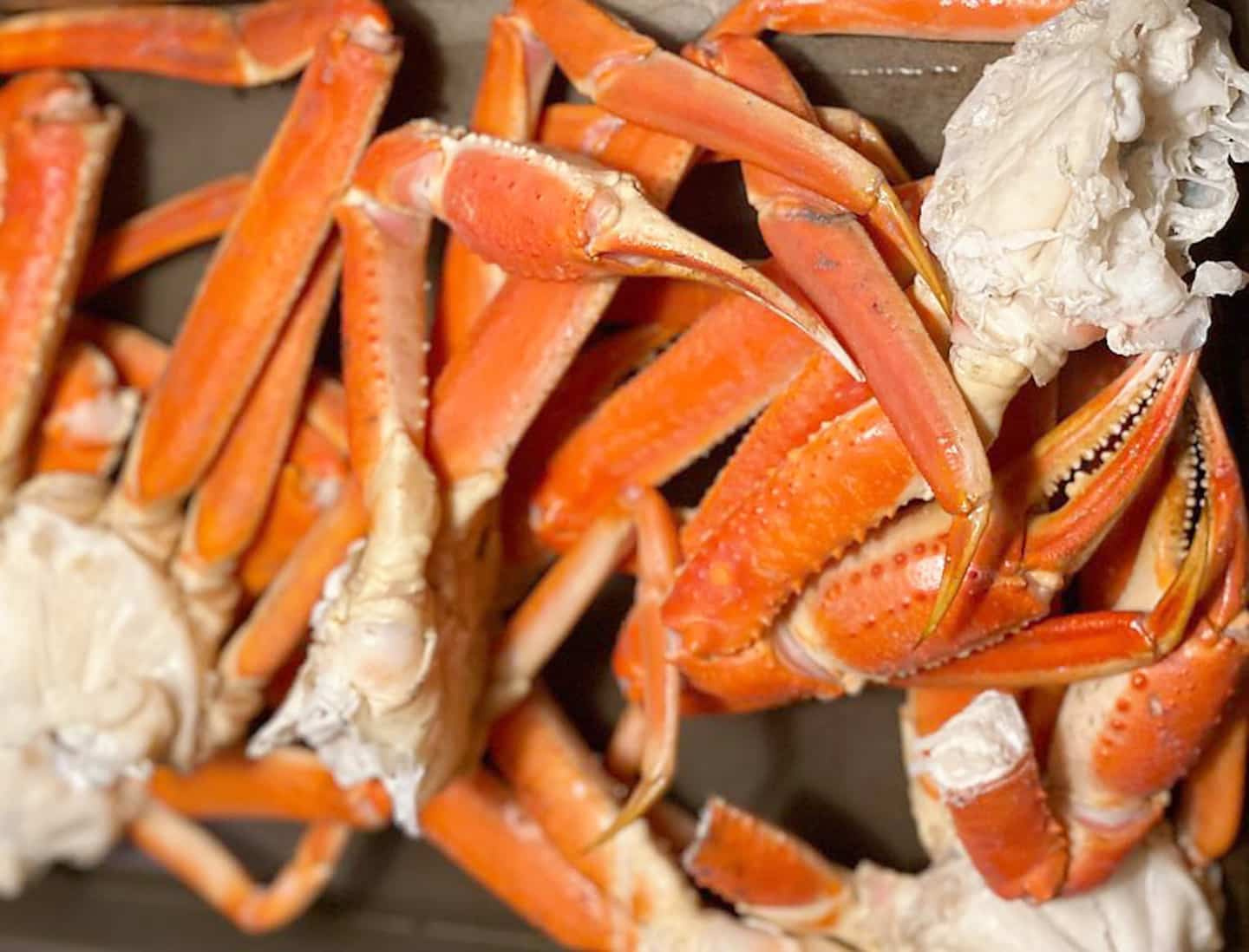 A Quebec collective launched a pilot project on Wednesday to allow restaurateurs in the province to put rock crab, a local and little-known species of crab, on their menu through a group purchasing system. This was until now almost exclusively intended for export.

This type of local crab, also called rock crab, is little known in Quebec and for good reason: "81% of products from the marine St. Lawrence are exported, while Quebec restaurateurs mainly source products from abroad. “, noted the collective La Table Ronde, in a press release.

The collective, which fights for the development and influence of Quebec gastronomy, adds that “until today, almost all crab catches were exported”.

Crab fishing started on August 1 and will continue until October. "Operation crab", carried out in collaboration with Fourchette bleue, a program of the scientific museum Exploramer based in Sainte-Anne-des-Monts working for the sound management of the marine resources of the St. roche is found on the tables of several Quebec restaurants thanks to a group purchasing system.

"Unknown in Quebec, but prized around the world, rock crab meat is very refined, lying between that of snow crab and lobster," said Sandra Gauthier, general manager of Exploramer and Blue fork.

"The current situation, where the St. Lawrence is being emptied for the sole benefit of international markets, is simply unacceptable," said Félix-Antoine Joli-Cœur, secretary general of La Table Ronde. The Round Table was set up to correct this and find concrete solutions, in partnership with local actors here, Fourchette bleue and local fishermen. Operation Crab is the first test in a long series of such initiatives.”

1 16-year-old prodigy signs with Charlotte FC 2 NHL: optimism reigns among the Predators 3 A first trailer for "Anna and Arnaud" unveiled 4 "Excessive" profits in fossil fuels: "immoral",... 5 Fire and Flat Tires: The Misadventures of Canada's... 6 MP for 19 years, Marc Picard retires from political... 7 Isle-aux-Coudres crossing: a crew that speaks mostly... 8 Blue Jays deprived of Ross Stripling 9 Debbie Lynch-White and Olivia Palacci in the new series... 10 [PHOTOS] Discover the most expensive house on the... 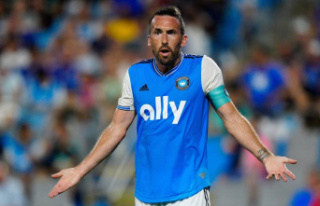