Don't be surprised if you receive a dose of Moderna's COVID-19 vaccine that is a few weeks past its expiry date. 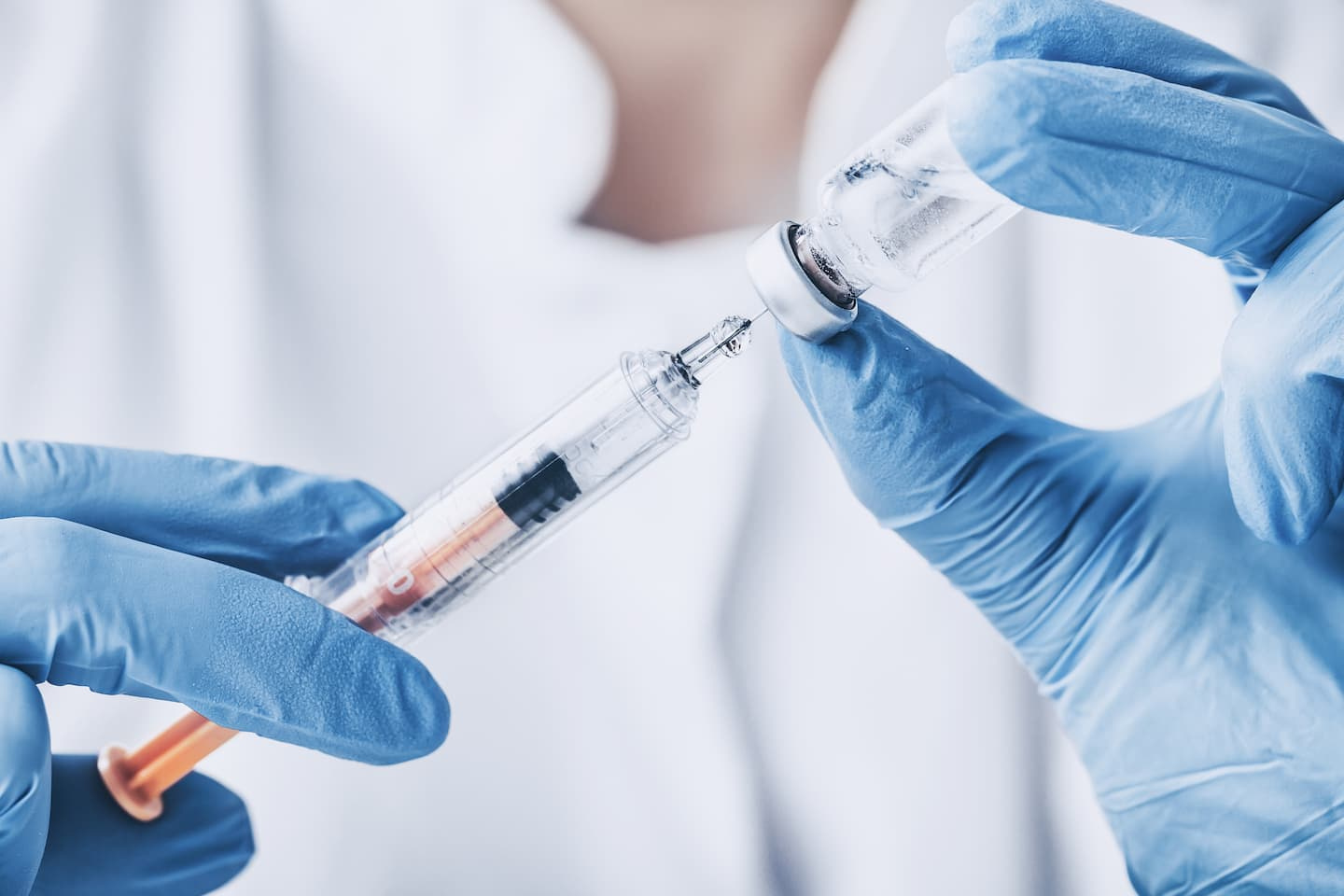 Don't be surprised if you receive a dose of Moderna's COVID-19 vaccine that is a few weeks past its expiry date. There is no mistake and it is safe, even if it may seem surprising.

A patient from the Montérégie had quite a surprise on July 4 when he inquired about the date of the vaccine he was receiving in a pharmacy in Saint-Lazare, in Montérégie.

Without telling him the exact date, the nurse told him that the month of May was written on the bottle.

“I froze. I asked myself: am I leaving? ”, says the man, who finally accepted the dose.

What he didn't know was that Health Canada changed the shelf life of the vaccine last January. The maximum retention period has been increased from seven to nine months.

This new rule also applies to batches that were already produced, provided the product is stored at a temperature between -25°C and -15°C.

“The last vials subject to this retroactive shelf life extension will be those with a printed expiration date of August 2022,” reads a note sent to healthcare professionals by Moderna.

For pharmacist Sandra Bordus, it is not uncommon for batches of drugs or vaccines to be extended by the manufacturer.

“I have no fear at all that it will be less effective,” she says, adding that when the date is changed, it is because the product has been checked.

“It would be inaccurate to refer to these batches as 'expired' because they were administered within the approved shelf life,” said Patricia Gauthier, CEO of Moderna Canada, noting that “these batches of Moderna have been reviewed and approved by Health Canada”.

For the patient who received his dose last July, however, there were no side effects.

"I didn't even have pain at the injection site, like during the first doses," he says, while lamenting that he was not informed earlier that expired vaccines were safe to administer. .

As of July 11, nearly 1.3 million Quebecers had received their fourth dose of vaccine, or 16% of the total population. 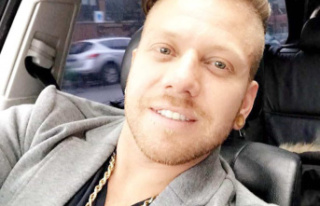