Molson Cup: Jake Allen is the most deserving

Goaltender Jake Allen has won the December segment of the Molson Cup at the Montreal Canadiens, as announced by the team on Thursday. 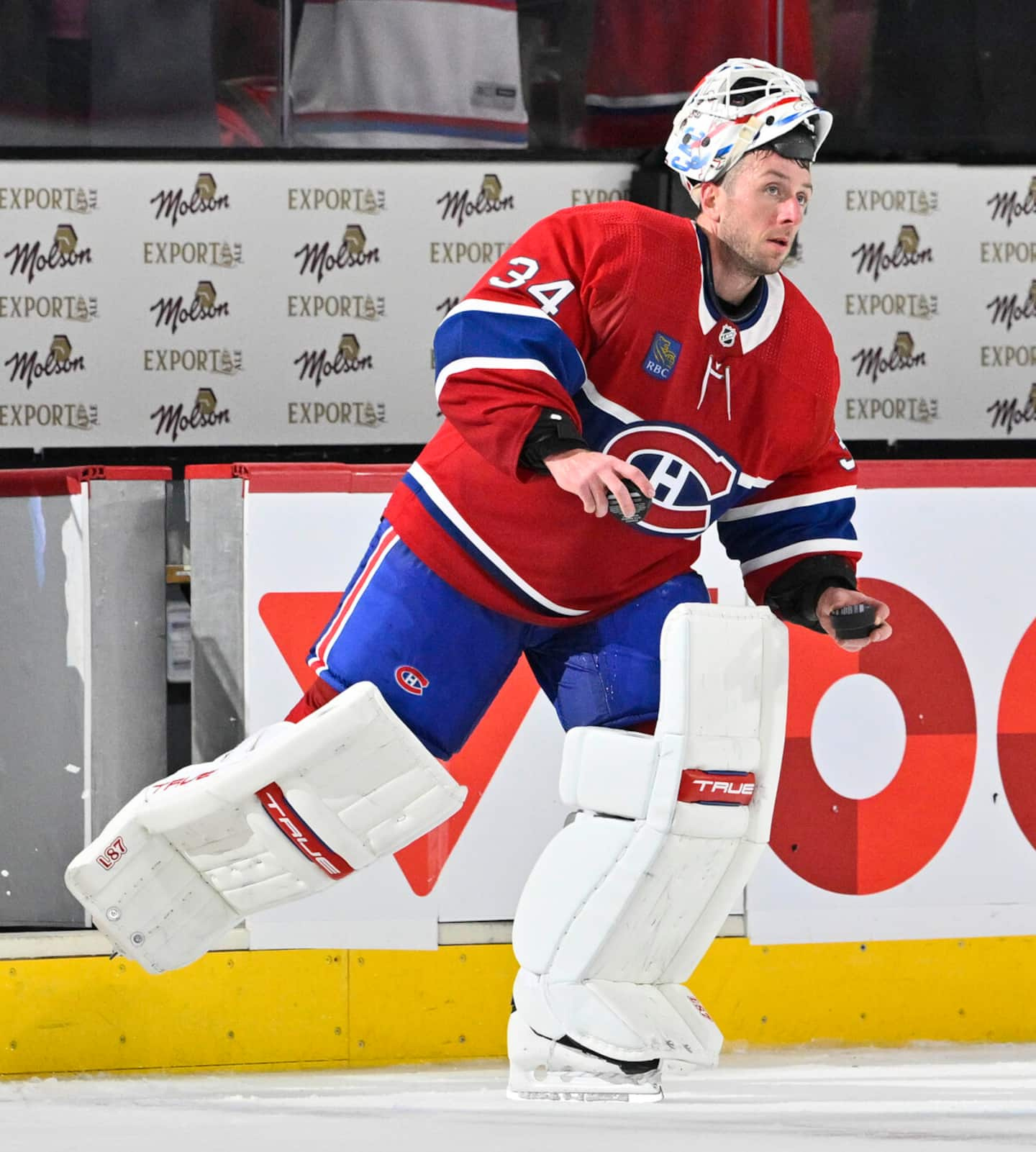 Goaltender Jake Allen has won the December segment of the Molson Cup at the Montreal Canadiens, as announced by the team on Thursday.

• Read also: Gerard Gallant was looking to shake up Alexis Lafrenière by leaving him out against the Lightning on December 29

The 32-year-old goalkeeper stood out in this difficult month for the Montreal team by being named first star on two occasions. He was also awarded the second and third star once. He thus overtook his teammate Cole Caufield.

In 11 games in December, the New Brunswick goaltender was 3-7-1, posting a 3.45 goals-against-average and .899 save percentage. He notably managed to reach a personal best in the 2-1 victory in Calgary, at the beginning of December, with 46 saves.

Only Nick Suzuki and Caufield had won this honor since the start of the season.

Allen will be honored in a short ceremony before Thursday's game against the New York Rangers at the Bell Centre. 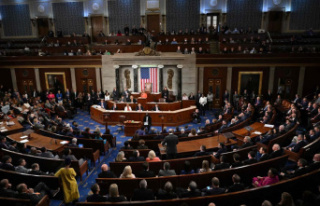 Who are the elected officials who are blocking the...