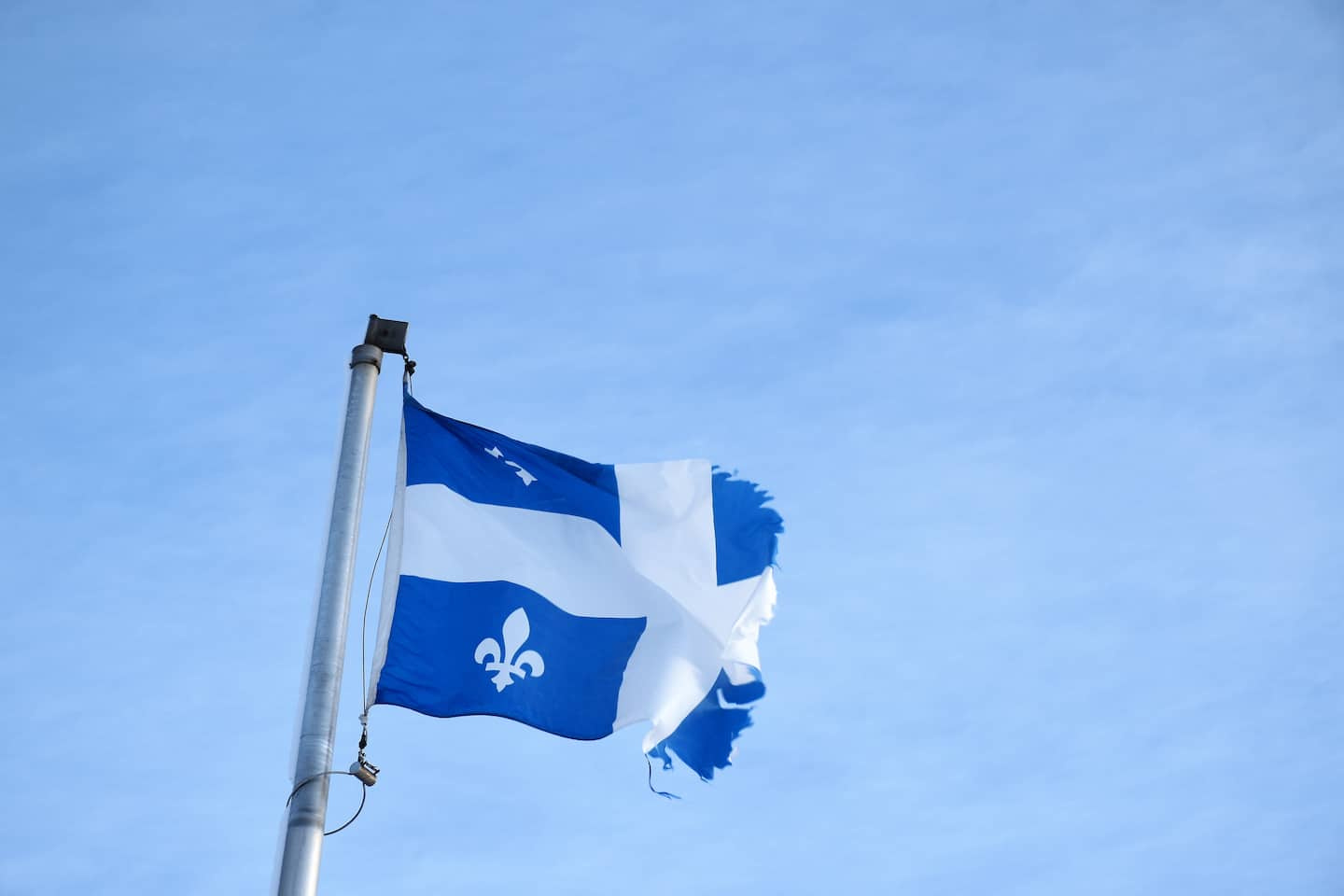 • Read also: The Fed strikes hard to try to extricate the American economy from inflation

Quebec start-ups raked in the meager sum of $249.1 million during the second quarter of 2022, data from the Ontario firm Briefed.in show. This is 83% less than the $1.5 billion raised in the first quarter and 71% less than during the same period of 2021. Some 16 financings were concluded, compared to 29 in the first quarter of 2022. The drop in investments in the technology sector has been widespread for several months, but the trend seems more marked in Quebec than in the rest of Canada and the United States.

Nexcap Partners, Desjardins Capital, the Fonds de solidarité FTQ and Fondaction CSN took control of Gecko Alliance de Québec. Founded in 1989 by Michel Authier and Benoit Laflamme, the company describes itself as a world leader in the design and manufacture of controls, pumps and accessories for spas. It should be noted that Nexcap is the holding company of Pierre Marcouiller, ex-CEO of Camso, a manufacturer from Magog acquired in 2018 by Michelin.

Montreal-based start-up Ubenwa has just closed a US$2.5 million (CA$3.2 million) financing led by Toronto-based firm Radical Ventures. From the Quebec Institute of Artificial Intelligence (MILA), the company says it has developed the very first technology for the rapid detection of neurological conditions in infants using only the sounds of their crying. Ubenwa can count on collaborations with the Montreal Children's Hospital as well as other pediatric establishments in Nigeria and Brazil.

The French ADF announced this week the acquisition of the SME Amrikart of Brossard, which belonged to Nathalie Tremblay and Jean-François Delorme. Founded in 1988, Amrikart is a world leader in the implementation of indoor positioning systems (iGPS), which allow objects to be located with great precision in a factory. The company's customers include Bombardier, Airbus, Alstom, Hydro-Québec, Rio Tinto, ArcelorMittal, Canam, Marmen and General Electric. Present in Quebec since 2011, ADF employs 3,400 people worldwide.

One of Gildan's senior executives, American Robin Perkins, bought nearly $300,000 worth of shares in the Montreal clothing manufacturer. The transaction took place in early May, but it was only publicly disclosed last week. Mr. Perkins is the CEO of Frontier Yarns, a North Carolina yarn producer acquired last year by Gildan. The title of the latter has fallen by more than 30% since the beginning of the year.

1 North Korea: No cases of COVID for the first time... 2 Three ideas for a trip to the Laurentians this summer 3 Russian giant Gazprom announces it has suspended gas... 4 A surge of new little priests 5 Let's put an end to predatory interest rates 6 The kingdom of bottom fish 7 The Pope, diminished, admits that he will no longer... 8 Psycho: fear of flying, a very common illness 9 In the musical universe of Paul Cargnello 10 Video Games: Return to Ancient Egypt 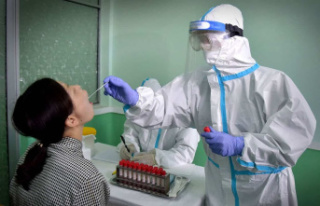 North Korea: No cases of COVID for the first time...