Monkey pox: “Go get the vaccination”

Two months after the start of vaccination against monkeypox, the regional public health department (DRSP) in Montreal implores people at risk to get vaccinated. 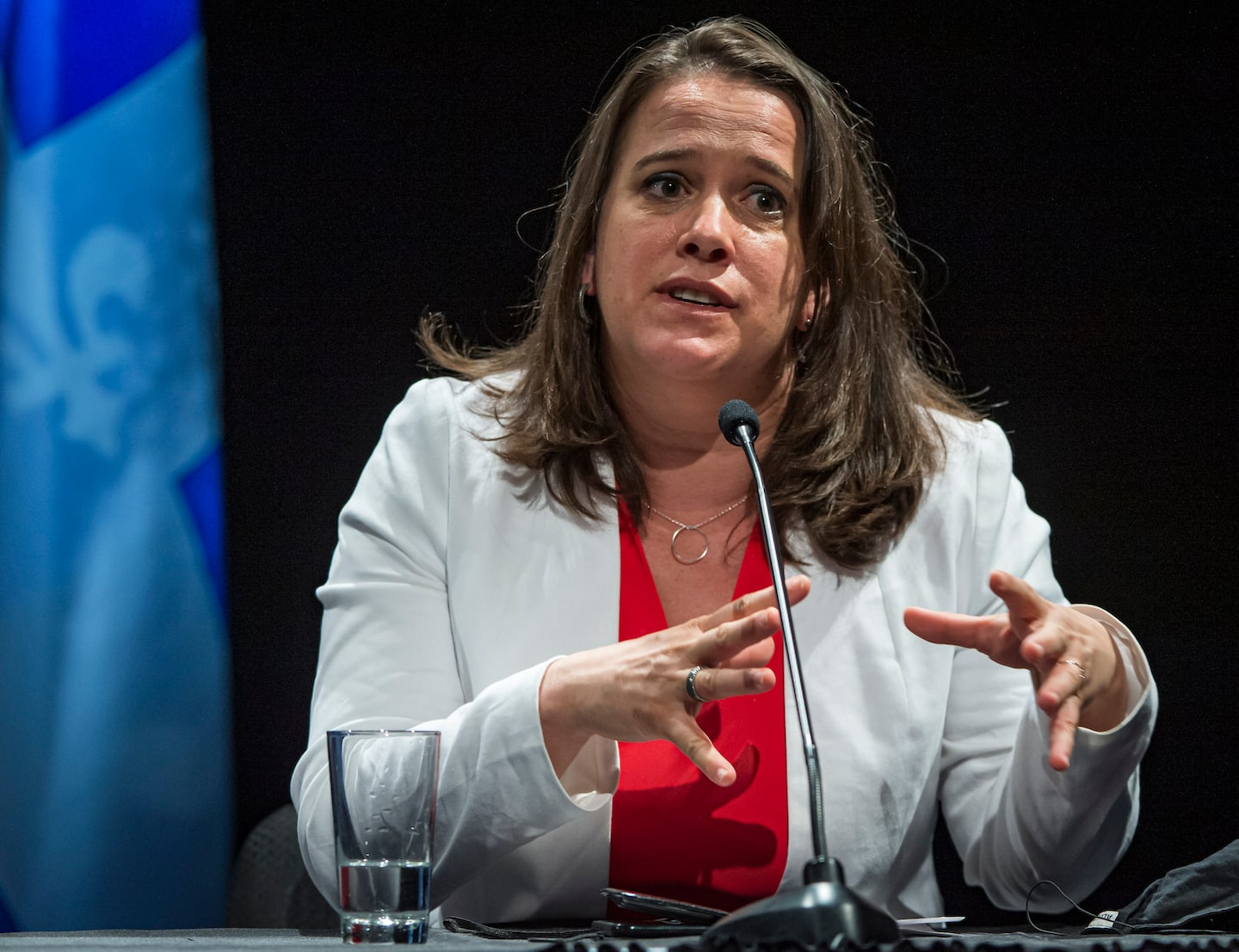 Two months after the start of vaccination against monkeypox, the regional public health department (DRSP) in Montreal implores people at risk to get vaccinated. This, while the festivities related to Pride Montreal will begin soon.

“It is inconvenient in terms of daily life and the period of isolation is long. Having a very effective tool, which is the vaccine, we invite the population to go to our clinics, ”said Dr. Mylène Drouin, director of the DRSP, Thursday.

In Montreal, 299 cases are currently confirmed, including six requiring hospitalization. So far, all the cases concern people from the homosexual community. Since the start of the vaccination campaign, 13,250 people have received a dose.

“Our target is to reach around 20,000 to 25,000. We established it based on studies carried out in the community in recent years based on risky behaviors,” revealed Dr. Drouin. .

She nevertheless indicates that for the moment, the epidemiological curve seems to have reached a plateau in recent weeks, although the DRSP remains cautious about the situation, due to the festivals and trips that will take place during the holiday period.

"We don't have time for stigma right now. What I see in the communities is mobilization and information sharing. No one wants to have this virus. The symptoms can be painful, ”recalled the latter.

The World Health Organization (WHO) recently raised its highest level of alert over the situation. On Wednesday, she also suggested that men in same-sex relationships reduce their number of sexual partners. A recommendation also made by Health Canada.

A suggestion rejected for the moment by the DRSP, which rather advocates awareness of the situation.

“Each individual has to look at their behaviors and levels of risk. If my goal is to control an outbreak of this magnitude, I believe that my tool, which is the vaccine, is more effective,” said Dr. Drouin.

As a reminder, monkeypox is spread by close contact, in particular through skin lesions, which represent one of the main symptoms of the disease.

Infected people should self-isolate until their wounds have healed, which can take two to four weeks.

1 “We came to say that it was a genocide that happened”,... 2 Herpes labialis, a virus possibly 5000 years old 3 Boxing: Clavel and Gomez weigh in 4 [PODCAD] Understanding the prowess of absolute pitch 5 Ottawa offers $1,300 to buy back AR15 rifles 6 Search operation to find a hiker in Saguenay 7 Extradition of priest Rivoire: serious crimes must... 8 Samuel Fontaine: drafted by the Remparts, gold medal... 9 Recession risks intensify in the United States 10 Inmates raped after guard sold their cell key 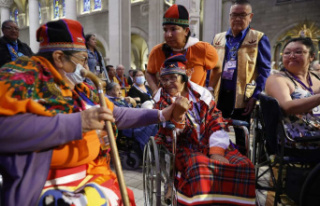 “We came to say that it was a genocide that happened”,...