GENEVA | The WHO now lists 5,322 laboratory-confirmed cases of monkeypox worldwide, an increase of more than 50% compared to the previous report of June 22, for a single death, announced Tuesday a spokesperson for the WHO. 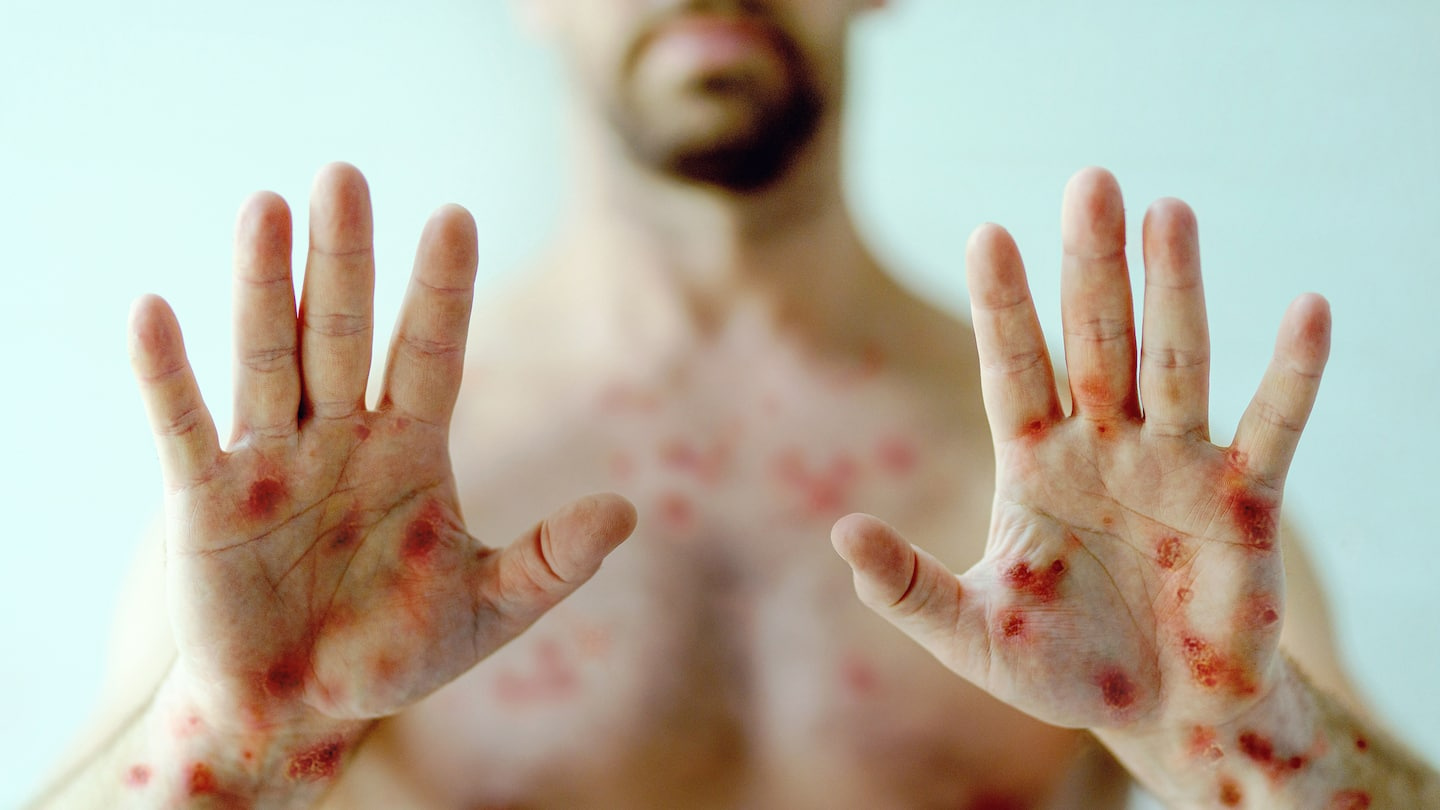 GENEVA | The WHO now lists 5,322 laboratory-confirmed cases of monkeypox worldwide, an increase of more than 50% compared to the previous report of June 22, for a single death, announced Tuesday a spokesperson for the WHO. 'organization.

• Read also: Monkey pox: WHO calls for “urgent” action in Europe in the face of soaring cases

"WHO continues to ask countries to pay particular attention to cases of monkeypox, to try to limit contamination," Fadela Chaib told a press conference in Geneva.

A second meeting of the WHO emergency committee on the subject, after its first meeting on June 23, is not currently planned.

The health agency had ruled last week that the current outbreak of monkeypox cases, although very worrying, did not constitute "a public health emergency of international concern", the highest level of alert of the organization.

The number of cases has increased sharply in recent days: this latest assessment, dated June 30, represents an increase of 55.9% compared to the previous count, which listed 3,413 cases eight days earlier.

Europe remains by far the region most affected by the virus with 85% of cases, while 53 countries are now affected.

An unusual upsurge in monkeypox cases has been detected since May outside the countries of West and Central Africa where the virus usually circulates.

While the majority of cases identified concern men who have sex with men, "other vulnerable groups are also at risk," said the spokesperson.

“There have been a few cases in children (and) people who have compromised immune systems.”

Known in humans since 1970, monkeypox is considered much less dangerous and contagious than its cousin, smallpox, eradicated in 1980.

Monkeypox, which manifests as flu-like symptoms and rashes, usually clears up on its own after two or three weeks.

1 Montreal: 2,500 social housing units requested in... 2 "Keeper of keys", a new occupation in Ukraine... 3 Wheat, an essential cereal and diplomatic weapon,... 4 Basketball: imprisoned since February in Russia, Brittney... 5 Viral challenge on TikTok: teenagers in suits who... 6 [PHOTOS] He draws portraits and monuments... with... 7 [PHOTOS] Environmental activists stick to a painting... 8 Provincial elections: former journalist Pascale Déry... 9 Drought in the American West threatens Colorado and... 10 An epic fight for the Monday-Thursday 7 p.m. box:... 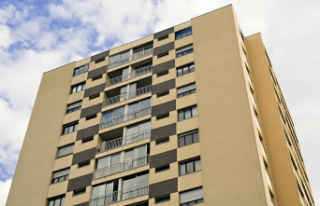