Monkey pox: symptoms can be difficult to identify, warn US authorities

The cases of monkeypox currently detected do not necessarily present the usual symptoms, which can lead to a difficult diagnosis, alerted the American health authorities on Friday, stressing that identifying these cases was crucial to curb the spread of the disease. 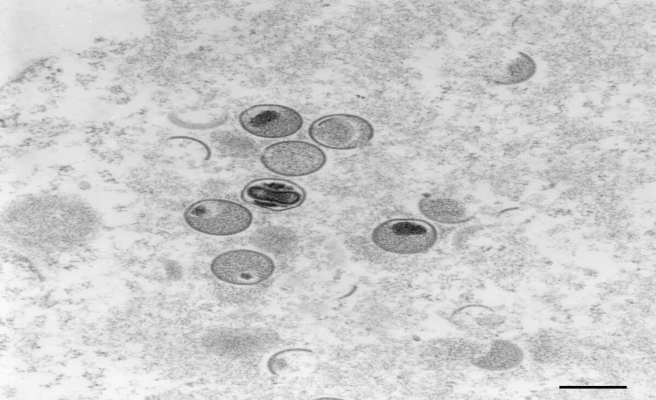 The cases of monkeypox currently detected do not necessarily present the usual symptoms, which can lead to a difficult diagnosis, alerted the American health authorities on Friday, stressing that identifying these cases was crucial to curb the spread of the disease.

• Read also: The WHO wants to conquer the world: a treaty against pandemics sets the conspiracy sphere ablaze

• To read also: Affected by simian pox, he fled from the hospital

"We have seen mild cases of monkeypox, sometimes limited to certain parts of the body, which is different from what is usually seen in countries where the disease is endemic" in Africa, Rochelle Walensky, the director, said on Friday. Centers for Disease Prevention and Control (CDC).

"This has raised concerns that some cases are going undetected," she said, asking the public and healthcare professionals to be extra vigilant.

Current cases do not always present with the flu-like symptoms (fever, etc.) that usually precede the appearance of the rashes characteristic of this disease.

Also, while these rashes usually appear all over the body, many of the current cases are limited to certain areas.

"It's important to know that cases of monkeypox can resemble certain sexually transmitted infections," such as herpes, "and therefore could be misdiagnosed," Walensky said.

The United States now has 45 recorded cases, she added, double from last week. No deaths have been reported.

As of June 9, around 1,300 cases had been identified worldwide, she said.

The United States is counting in particular on the vaccination of contact cases to stem the epidemic.

The country has 100 million doses of ACAM2000, but is in the process of sourcing doses of another more modern vaccine, Jynneos.

At the end of May, the United States had only 1,000 doses of this second remedy, compared to 72,000 today, Dawn O'Connell, of the United States Department of Health, said on Friday. And another 300,000 doses are expected to arrive in the coming weeks, she added. 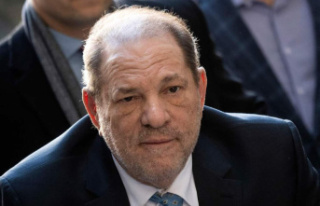