Monkey pox: WHO triggers its highest level of alert

The World Health Organization (WHO) triggered its highest level of alert on Saturday in an attempt to stem the outbreak of monkeypox, which has affected nearly 17,000 people in 74 countries, its director general announced. 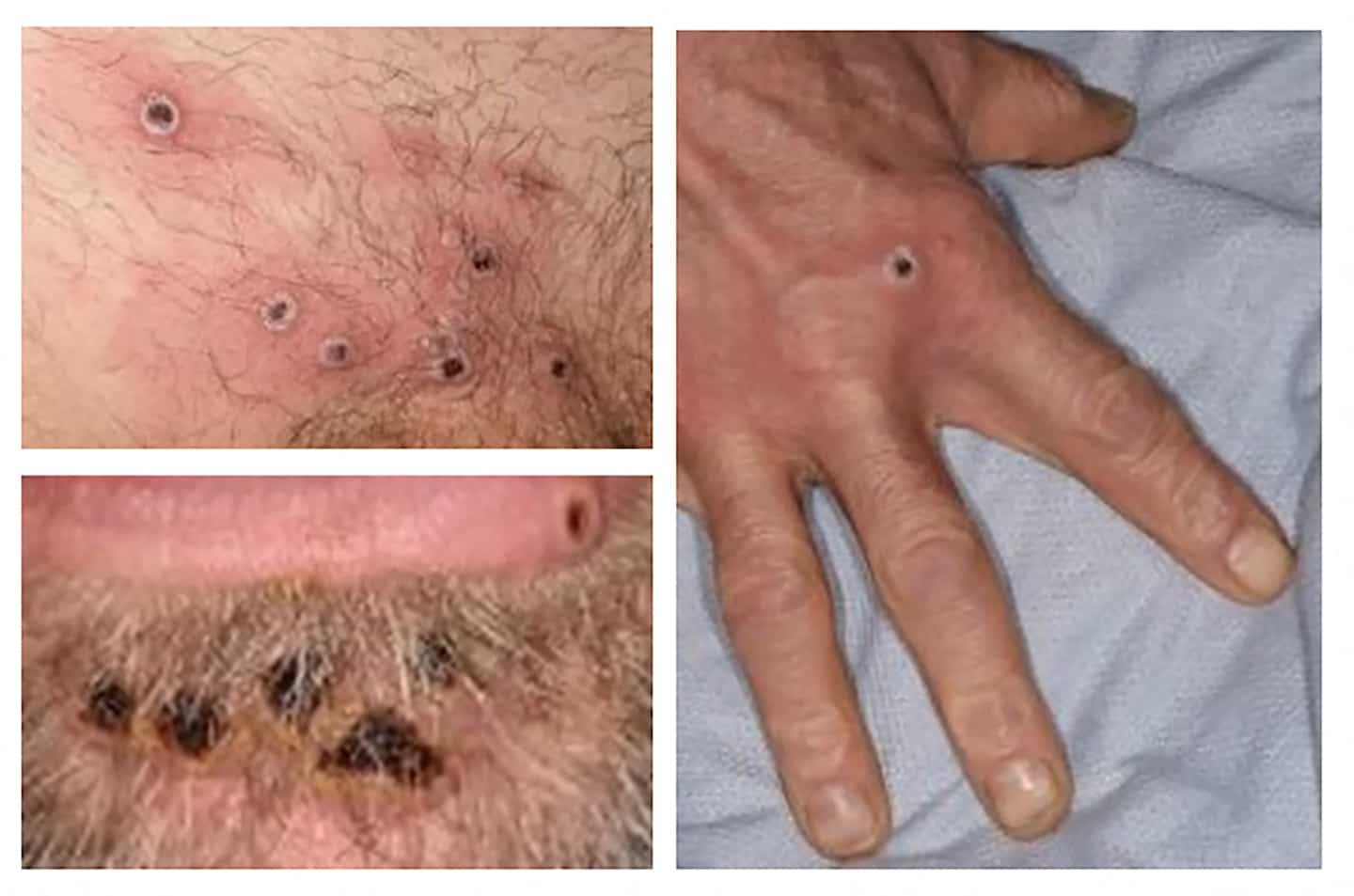 The World Health Organization (WHO) triggered its highest level of alert on Saturday in an attempt to stem the outbreak of monkeypox, which has affected nearly 17,000 people in 74 countries, its director general announced.

• Read also: In New York, long queues to get vaccinated against monkeypox

“I have decided to declare a Public Health Emergency of International Concern,” Tedros Adhanom Ghebreyesus told a press briefing, adding that the risk worldwide was relatively moderate apart from Europe where it is high.

Dr Tedros explained that the expert committee had failed to reach consensus, remaining divided on the need to trigger the highest level of alert. In the end, it is up to the general manager to decide.

"It's a call to action, but it's not the first," said Mike Ryan, WHO's emergency manager, who says he hopes it will lead to collective action against disease.

Since early May, when it was detected outside African countries where it is endemic, the disease has struck more than 16,836 people in 74 countries, according to the US Centers for Disease Control and Prevention (CDC) dashboard. as of July 22. Monkeypox is not a sexually transmitted disease, but outside endemic areas it affects men who have sex with men with rare exceptions.

If the health authorities have reported a drop in the rate of contagion, the number of cases is increasing rapidly.

The qualification “public health emergency of international concern (USPPI)” is used in “serious, sudden, unusual or unexpected” situations. It is defined by the WHO as an “extraordinary event” whose propagation constitutes a “risk for public health in other States” and which may require “coordinated international action”.

This is only the 7th time that the WHO has used this level of alert.

During a first meeting on June 23, the majority of the experts of the Emergency Committee had recommended to Dr. Tedros not to pronounce the emergency of USPPI.

Detected in early May, the unusual upsurge in cases of monkeypox, outside the countries of central and western Africa where the virus is endemic, has since spread throughout the world, with Europe as its epicenter.

First detected in humans in 1970, monkeypox is less dangerous and contagious than its cousin human smallpox, eradicated in 1980.

In most cases, the patients are men who have sex with men, relatively young, and living mainly in cities, according to the WHO.

A study published Thursday in the New England Journal of Medicine, the largest on the subject and based on data from 16 different countries, confirms that in the vast majority -- 95% -- of recent cases, the disease has was transmitted through sexual contact and 98% of those affected were gay or bisexual men.

"This mode of transmission represents both an opportunity to implement targeted public health interventions, and a challenge, because in some countries, affected communities face discrimination that threatens their lives," Dr. Tedros in front of the committee of experts.

“There is a real concern that men who have sex with men could be stigmatized or blamed for the spike in cases, making it much harder to trace and stop,” he warned.

On Friday, the European Medicines Agency (EMA) said it had approved the use of a human smallpox vaccine to expand its use against the spread of monkeypox. This vaccine is in fact already used for this purpose in several countries, including France.

The Imvanex vaccine, from Danish company Bavarian Nordic, has been approved in the EU since 2013 for the prevention of smallpox.

The WHO recommends vaccinating those most at risk as well as health workers likely to be confronted with the disease.

In New York, thousands of people have already been vaccinated with the Jynneos vaccine.

1 French GP: Verstappen responds to Ferrari 2 Future at PSG: Neymar launches a cry from the heart 3 Steven Guilbeault could push back the greenhouse gas... 4 Hockey Canada: Jordin Tootoo called to participate... 5 Laurentians: a 28-year-old man between life and death... 6 Trois-Rivières: a 41-year-old motorcyclist dies after... 7 SOS violence conjugale workers on strike on Saturday 8 [PHOTOS] Monster fire in Trois-Rivières 9 French GP: Leclerc will start in the lead, Stroll... 10 150 days of war in Ukraine: here's where the... 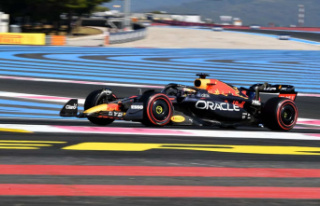