GENEVA | A first portrait of patients affected by the current outbreak of monkeypox cases is emerging, according to statistics from the World Health Organization (WHO). 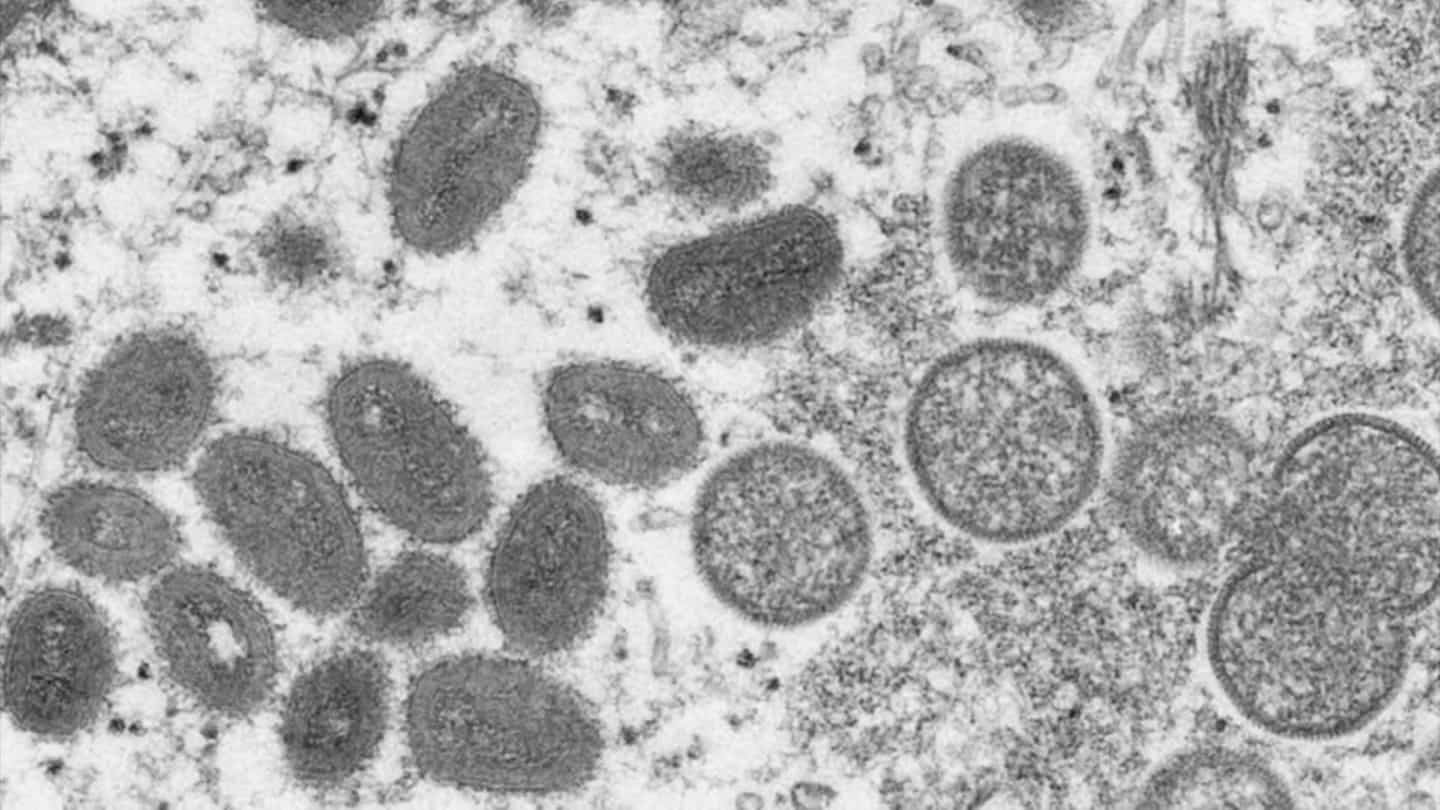 GENEVA | A first portrait of patients affected by the current outbreak of monkeypox cases is emerging, according to statistics from the World Health Organization (WHO).

The most common profile is that of a man under the age of 40, living in Europe, having sex with men, with rashes all over his body and fever.

This is only a rough portrait, the profile of which is representative of that of the majority of patients.

With 81.6% of the 6027 cases recorded worldwide, Europe remains by far the region most affected by the current wave of monkeypox cases, detected in May outside the countries of Central and West Africa. where the virus is endemic.

Germany, the United Kingdom and Spain are the most affected countries in the world, with more than 1,000 cases each. France had 498 cases as of July 6, according to figures from the European Center for Disease Prevention and Control (ECDC) 99.5% of patients who provided their sex are men, with a median age of 37, reveal the WHO statistics.

60% of sufferers who have provided their sexual orientation — about a third of the total number of people affected — identify as gay, bisexual or other men who have sex with men, according to the report.

A distant cousin of smallpox, but considered far less dangerous, monkeypox usually heals on its own within two to three weeks.

WHO Director Dr Tedros Adhanom Ghebreyesus announced on Wednesday that a WHO Emergency Committee meeting on the matter would be held no later than the week of July 18.

At its previous meeting on June 23, the Committee declined to elevate the current outbreak to a "public health emergency of international concern," the organization's highest level of alert.

1 COVID-19 in Quebec: no return of the mandatory mask 2 Basketball player imprisoned: Russia denounces American... 3 War in Ukraine: Fear of bombings separates families... 4 The new strategies of American women to avoid unwanted... 5 The European Parliament calls for the inclusion of... 6 Japan: cyberbullying now punishable by one year in... 7 Chaos at airports: Air Canada will no longer transport... 8 Penguins: Kristopher Letang can stand ready 9 Adam Boqvist commits for a few years with the Blue... 10 P-A Méthot will host the reality show "Coeur... 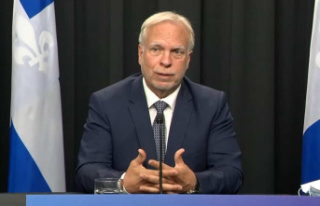