At least 77 people have died in recent weeks due to heavy rains hitting Pakistan, the climate change minister said on Wednesday, warning that the situation is expected to worsen further. 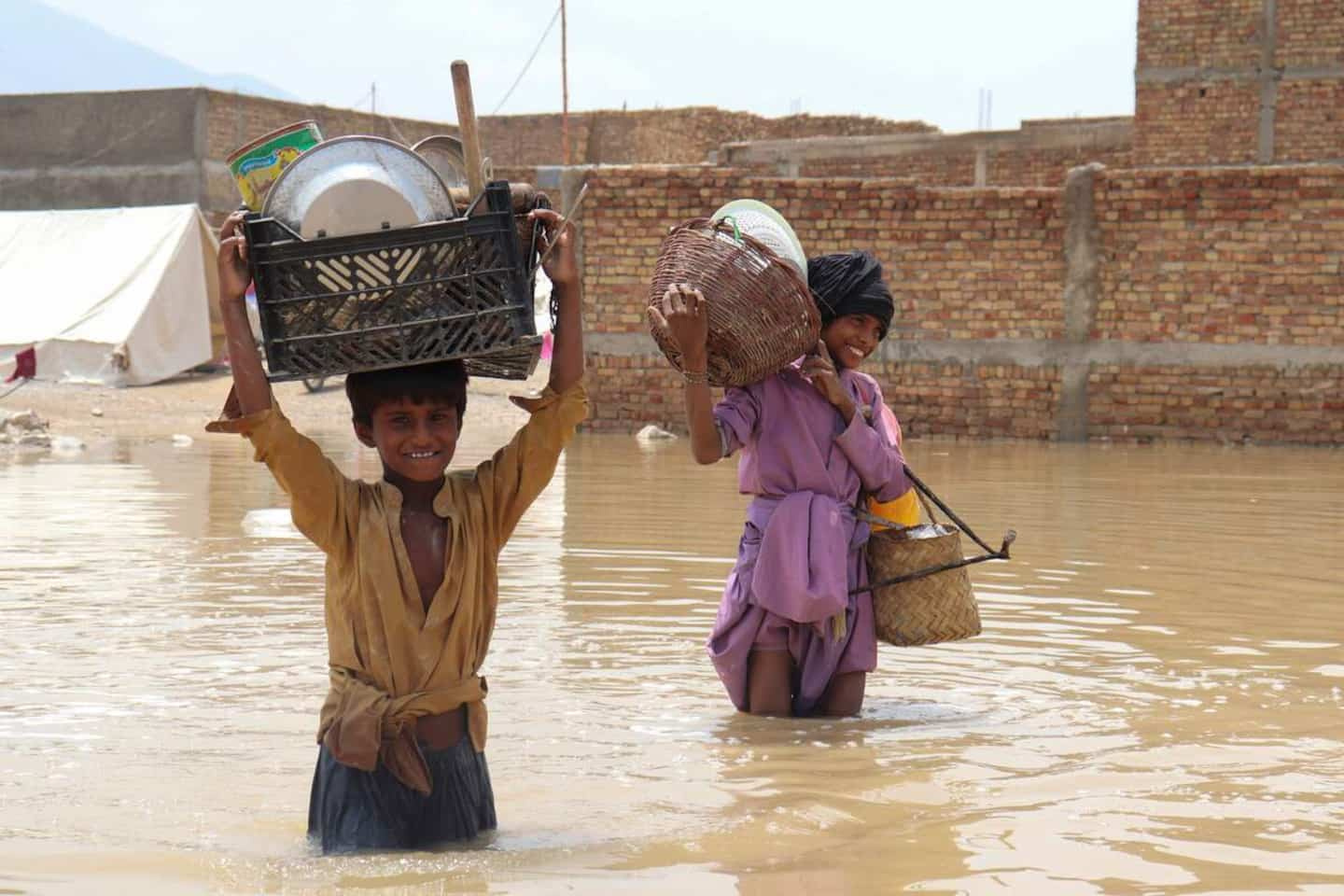 At least 77 people have died in recent weeks due to heavy rains hitting Pakistan, the climate change minister said on Wednesday, warning that the situation is expected to worsen further.

"For me, this is a national tragedy," Sherry Rehman told a news conference in Islamabad. The death toll was counted from June 14, when the monsoon began, she said.

"When people die like that, it's not nothing (...) It's only the beginning. We have to prepare for it,” she added.

Most of the deaths were recorded in the province of Balochistan (southwest), where 39 people died of drowning or electrocution by damaged power lines.

The monsoon, which usually lasts from June to September, is essential for the irrigation of plantations and to replenish the water resources of the Indian subcontinent. But it also brings its share of drama and destruction each year.

Houses in Pakistan, which are often flimsy, especially in rural areas, are easily washed away by the floods, which can also destroy large swaths of arable land.

The most devastating floods in Pakistan's recent history occurred in 2010, when floodwaters inundated a fifth of the country, killing nearly 1,800 people and affecting more than 20 million people, nearly 10% of the population.

Pakistan is particularly vulnerable to climate change. It is in 8th position among the countries most threatened by extreme weather phenomena, according to a study by the NGO Germanwatch.

"One day you have drought and the next morning you are expecting flash floods... So you can see how serious the situation is in Pakistan," Rehman said.

1 [IN PHOTOS] A little goat with long ears ignites social... 2 [LIVE] Rouyn-Noranda: up to 14 more cases of cancer... 3 Omicron: a “tsunami” of infections in Canada 4 Elisabeth Rioux's case sends a clear message,... 5 Michèle Piuze's case appealed by the CMQ 6 Danick Martel back with the Rocket 7 Renowned Japanese artist Yayoi Kusama at the PHI Foundation 8 Lines of flight: a successful adaptation 9 COVID-19: increase of 13 deaths and 56 hospitalizations... 10 Human Rights Commission: a third day of strike 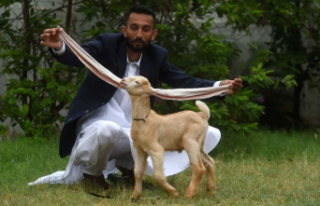 [IN PHOTOS] A little goat with long ears ignites social...