Skiers are happy to be able to hit the slopes at Mont-Sainte-Anne, which reopens its doors on Sunday, when the weather is fine. 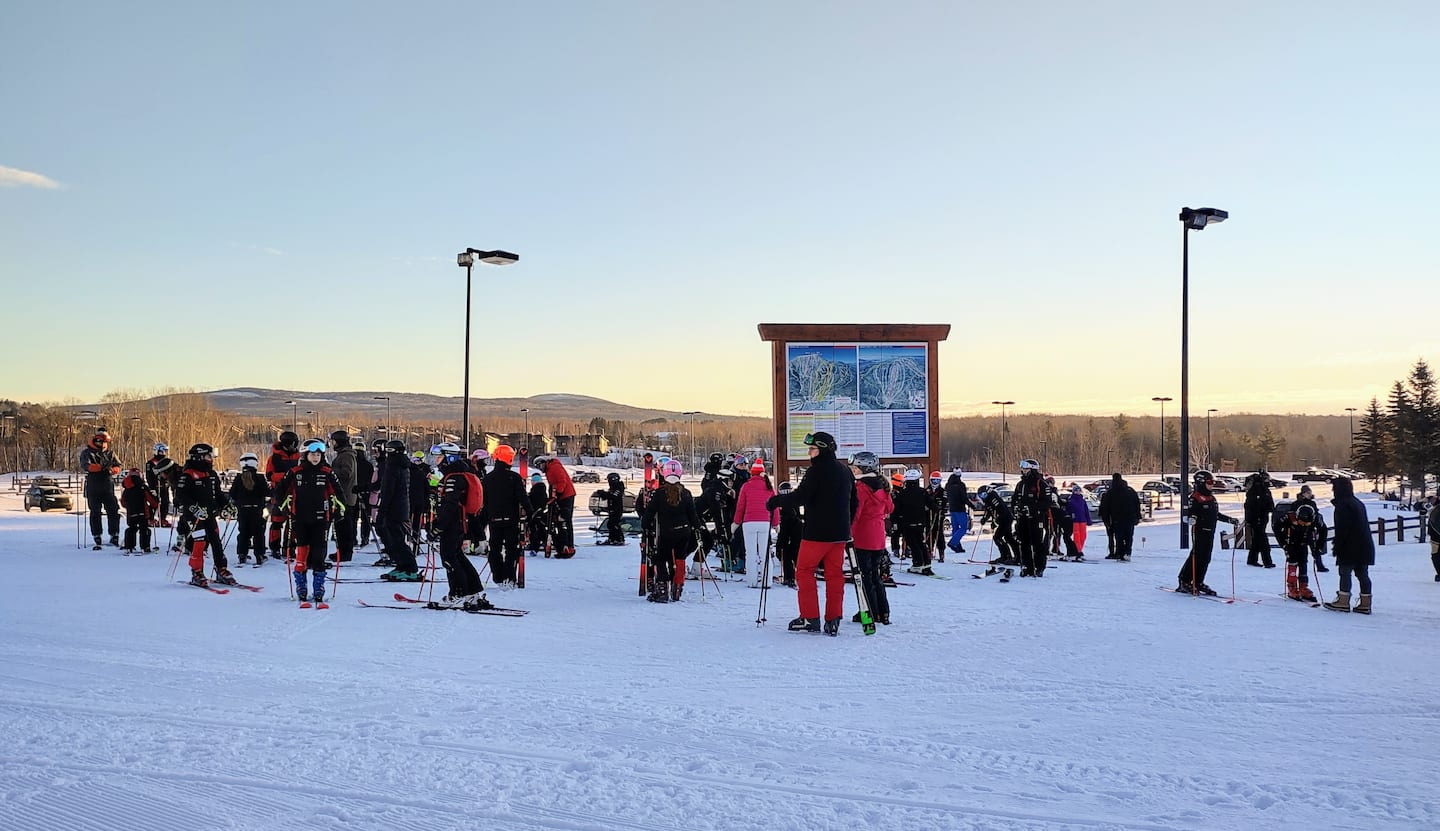 Skiers are happy to be able to hit the slopes at Mont-Sainte-Anne, which reopens its doors on Sunday, when the weather is fine.

It is still a partial reopening since only four of the five gondolas have obtained the green light from the Régie du bâtiment du Québec (RBQ).

Board sports enthusiasts are unanimous: the wait was long and it will be necessary to invest in infrastructure, but they are happy to be back.

"We're super happy, it's still going to take money to improve the infrastructure," said a skier.

"We've been waiting for the opening for a long time. It really takes less time to get to Mont-Sainte-Anne than to Stoneham,” says another.

The RCR group, manager of the mountain, has been strongly criticized since the beginning of the events, in particular because of the refusal of interviews.

The management team explains that it understands that this incident has damaged the image of the company and that of Mont-Sainte-Anne.

Maxime Cretin, vice-president and general manager, Eastern region, at RCR, explains that investments are made without, however, specifying the nature of these investments or how much money it is.

“Since the gondola incident of December 10, we have really worked to rebuild this bond of trust. Today, the proof is that we are open, ”says Mr. Cretin.

He adds that the company has met the requirements of the order of December 16 and claims to have worked with the best experts and the RBQ.

"We have fully clarified what happened. We did a lot of introspection of our training, operation and maintenance practices,” he defends.

1 Funerals for Russian soldiers killed in Ukrainian... 2 American novelist Russell Banks dies at 82 3 Canadian: no changes in training 4 [IN IMAGES] Brazil: clashes between police and bolsonarists... 5 Fatal accident in Shefford: the SQ reveals the identity... 6 Members of the LGBTQ2 community fear for their safety 7 [MUST SEE] Buffalo Bills' first game since Damar... 8 NHL: Quebecer Anthony Mantha left out 9 5 things to know about the Kaleidoscope series 10 The last cattle on the run were captured in Saint-Sévère 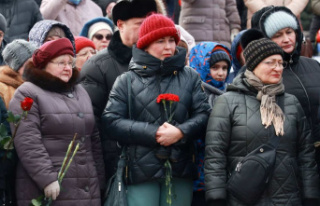