Mont-Sainte-Anne: skiers use the crushed gondola to do acrobatics

Even though Mont-Sainte-Anne is still closed to skiers until further notice, thrill-seekers have climbed the mountain and transformed the crushed gondola into a springboard to do acrobatics. 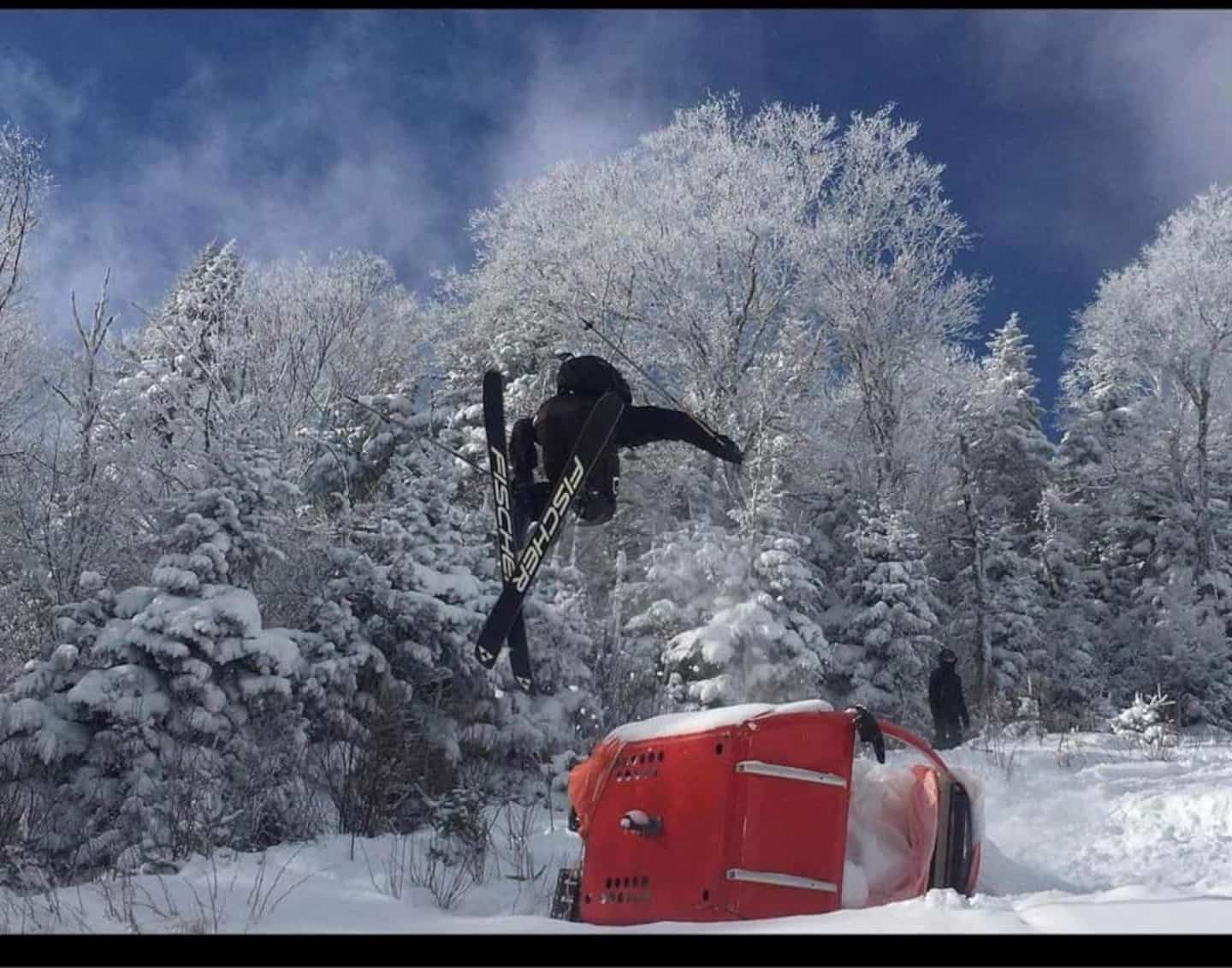 Even though Mont-Sainte-Anne is still closed to skiers until further notice, thrill-seekers have climbed the mountain and transformed the crushed gondola into a springboard to do acrobatics.

Closed since December 10 following the crash of a gondola, Mont-Sainte-Anne had sent a press release on Tuesday stipulating that everything should be done to reopen safely, as quickly as possible.

However, no date had been advanced by the organization, which must complete tests to meet the requirements of the Régie du bâtiment du Québec (RBQ). Access to the mountain therefore remains prohibited until then.

But reckless skiers who wanted to take advantage of all the snow that had fallen in the last few days made prohibitions to have fun in the powder.

Photos published in the Facebook group "Let's boost Mont Sainte-Anne!" » show sliding sports enthusiasts doing acrobatics on the gondola crushed on the ground, after having compacted snow on it.

The spokesperson for Mont-Sainte-Anne, Hugues Leclerc, nevertheless assures that the carcass of the gondola was "secured" as soon as the incident occurred a few weeks ago. But the signage surrounding the device and the patrols circulating on the mountain obviously did not deter ski enthusiasts.

“Here is yet more proof that RCR [Resorts of the Canadian Rockies] is out of business managing mountain operations,” wrote Johanne Quesnel, in the comments below the photos.

“Perhaps the fallen gondola will ultimately cause injuries …”, fears for his part Bertrand Morin.

The displacement of the cabin delayed

Made aware of the situation by the Journal, the spokesperson for the ski resort recalls that skiers risk their safety by venturing into the slopes while access is still prohibited.

“But we are aware that there are still a lot of people who do not respect the advice and who venture all over the mountain. There are access gates everywhere, it should be fenced to better control access,” he says.

The gondola was to be removed from the slopes after the RBQ investigation, but the violent storm of the last few days, combined with the holiday season, forced the postponement of the intervention, says Mr. Leclerc.

“The big field work, especially with the collection of broken trees, has been done. [The movement of the carcass] should be done next week, ”says the spokesperson. 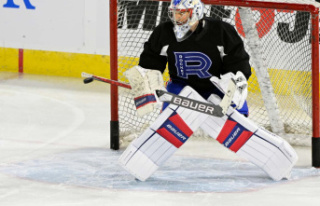 Cayden Primeau back on the ice