Montréal-Nord: coming together through basketball

For 30 years, the Montreal North community has gathered every year for its street basketball tournament, the largest of its kind in Quebec. 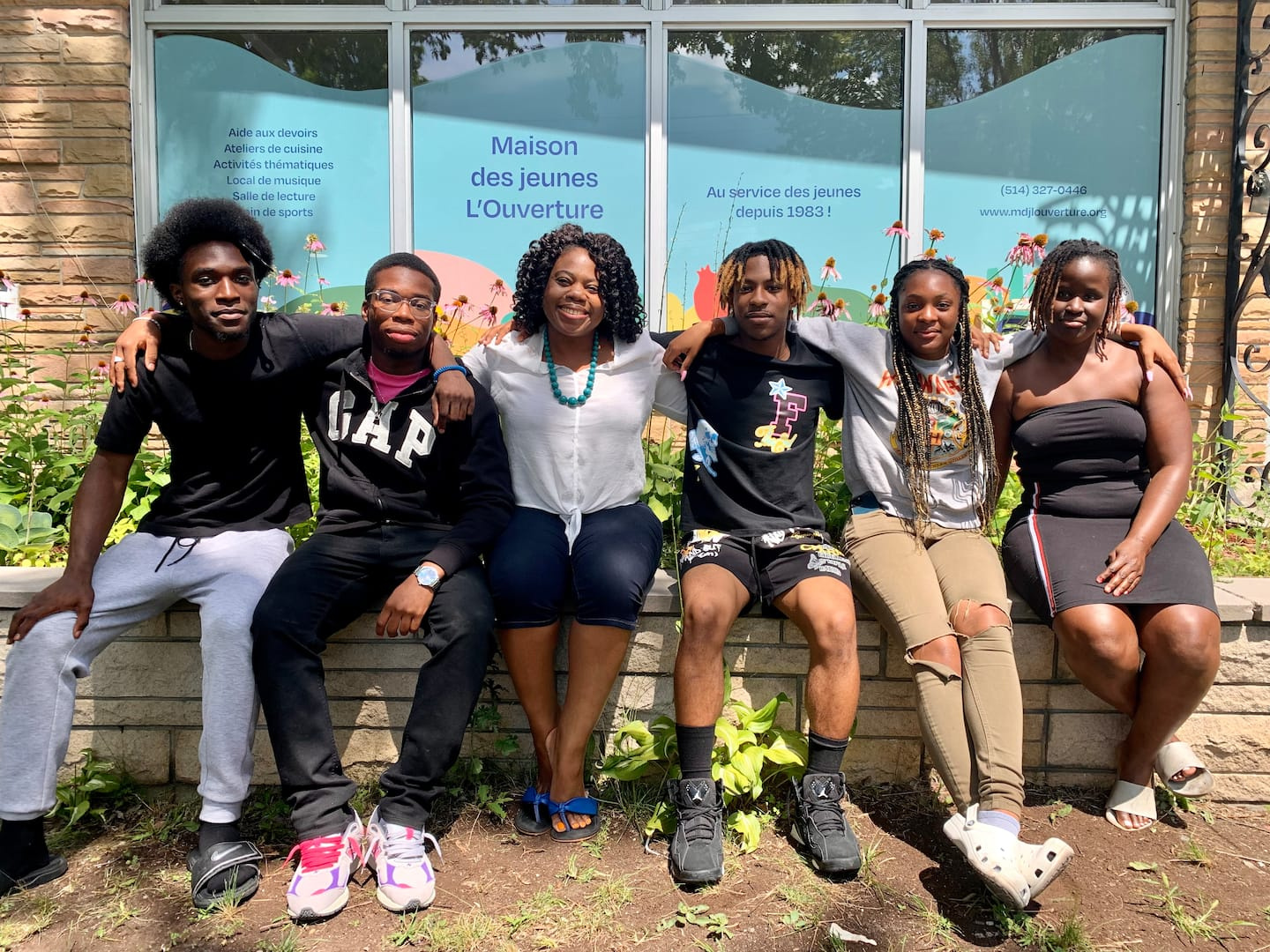 For 30 years, the Montreal North community has gathered every year for its street basketball tournament, the largest of its kind in Quebec. The event, which has become a must, has both a sporting and a social function.

• Read also: Basketball 3x3: the sporting and cultural spectacle of the summer is coming to Montreal

“It represents a heritage. It's not just a sporting event. It is a gathering place where young people can meet friends and perform in front of their pair. It also helps to strengthen their sense of belonging,” explained Sheilla Fortuné, director of the Maison des jeunes L’Ouverture, the organization that organizes the tournament.

However, the event has had to be put on hold for the past two years due to the COVID-19 pandemic. During its last edition, in 2019, 29 teams were registered, for a total of around 280 players.

Despite this forced stop, Ms. Fortuné is certain that the next edition, which will take place from August 4 to 7, will be a success. “It goes beyond Montreal North, we have young people from all over the place who come to take part in it, she pointed out. It’s the way to respond to a need to come together.”

Since its beginnings in 1992, the tournament has also aimed to allow organizations working in the neighborhood to reach young people more easily.

“It’s also an opportunity to show them positive role models. Young people who grew up in the neighborhood and who stood out. We are talking about basketball, but there are also other models like that in other professions. It is important for young people to have benchmarks,” said Ms. Fortuné.

Over the years, several players who took part in the tournament were able to reach the professional ranks. Samuel Dalembert, Luguentz Dort and Bennedict Mathurin are some examples.

Currently playing as a playmaker for the Montreal Alliance, of which he is captain, after a long international career, Hernst Laroche has fond memories.

"We won a lot of games," he recalled. There was a great atmosphere, it was full and it's the best street tournament. You wanted to play well in front of everyone.

For him, the event was a must in the neighborhood, helping to keep the community “close-knit” and to showcase the talent of the players.

"You have to work hard, be disciplined, and really love basketball, because there are days when it's more complicated. The more work you put into it, the more benefits you will receive,” he advised those who wish to follow in his footsteps.

Playmaker for Southern Nazarene University in the NCAA, Shawn Barthélemy hopes to be the next to reach the professional ranks. He has also agreed to be honorary president of the 28th edition of the tournament, after having participated several times in previous years.

"You can help young people through basketball to show them the right way," he said. I was in their shoes before. If you focus on your dream, you always have a chance”.

Stevens Valentin, who participated in the tournament three times before joining the team of organizers, recalls that these successes can only have positive effects.

"It keeps hope alive and motivates young people to want to go beyond their limit to go far," believes the young man, believing that such examples can encourage more participants to get involved.

Words approved by his twin brother Evens, close to him, who is also part of the organizing team.

Mayor of the borough of Montreal-North, Christine Black hopes that the event will have the expected success, after the forced break of the last two years.

“This is one of our biggest events of the year. It has a great influence, and with all the players who have gone through the tournament, and who have gone far, it is very significant, ”she said.

The borough will also provide logistical support throughout the event.

“It’s a revival, we’re restarting all that. We hope that it will meet the expectations of young people and that we will be able to see the basketball tournament as we have known it for all these years, ”said Ms. Black.

The Street Basketball Tournament will take place from August 4 to 7, at Le Carignan Park in Montreal North. 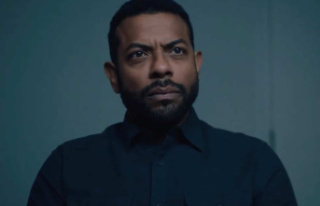