A 21-year-old man is in hospital in critical condition after being at the bottom of a swimming pool in the borough of Anjou, in Montreal, early Monday. 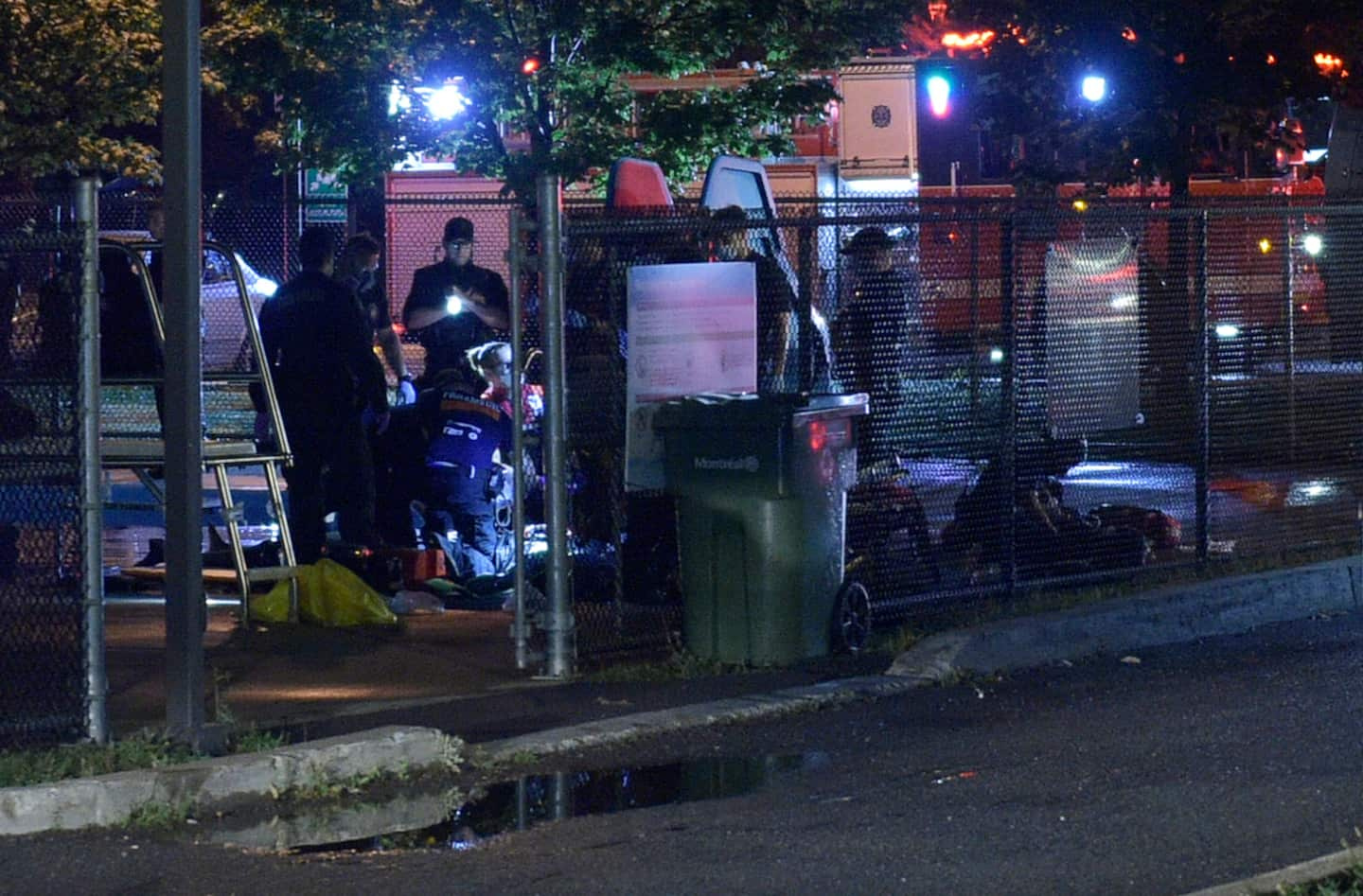 A 21-year-old man is in hospital in critical condition after being at the bottom of a swimming pool in the borough of Anjou, in Montreal, early Monday.

The police were called around 3:35 a.m. about a possible drowning in a municipal swimming pool located near the intersection of boulevard Châteauneuf and avenue Randeau.

Once on the scene, the police had to jump into the water to rescue the victim and practice long resuscitation maneuvers on her.

“We currently fear for his life,” said the SPVM spokesperson, adding that the investigation is underway into the circumstances surrounding this event.

The scene was also protected by a security perimeter to allow investigators dispatched to the scene to analyze it.

1 At “La belle tour”: “The Madelinots helped me... 2 Florida faces a creeping peril: giant snails 3 Off the US east coast, more and more white sharks 4 Race to Downing Street: Campaign gets tough on China... 5 Tunisians vote on a controversial Constitution 6 Non-Francophones abandon the PLQ for the party of... 7 A man stabbed during an altercation in Verchères 8 Reinforcement of Quebec firefighters in Alberta 9 Simon Kean will face an Olympian 10 The UK will host the next Eurovision Song Contest 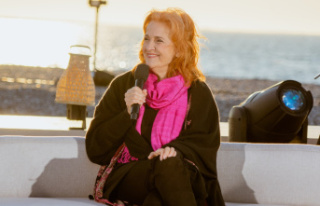 At “La belle tour”: “The Madelinots helped me...