Montreal: a 21-year-old man between life and death after being hit by a car

A 21-year-old man is in critical condition after being hit by a vehicle while crossing the street at a red light Friday night in Montreal. 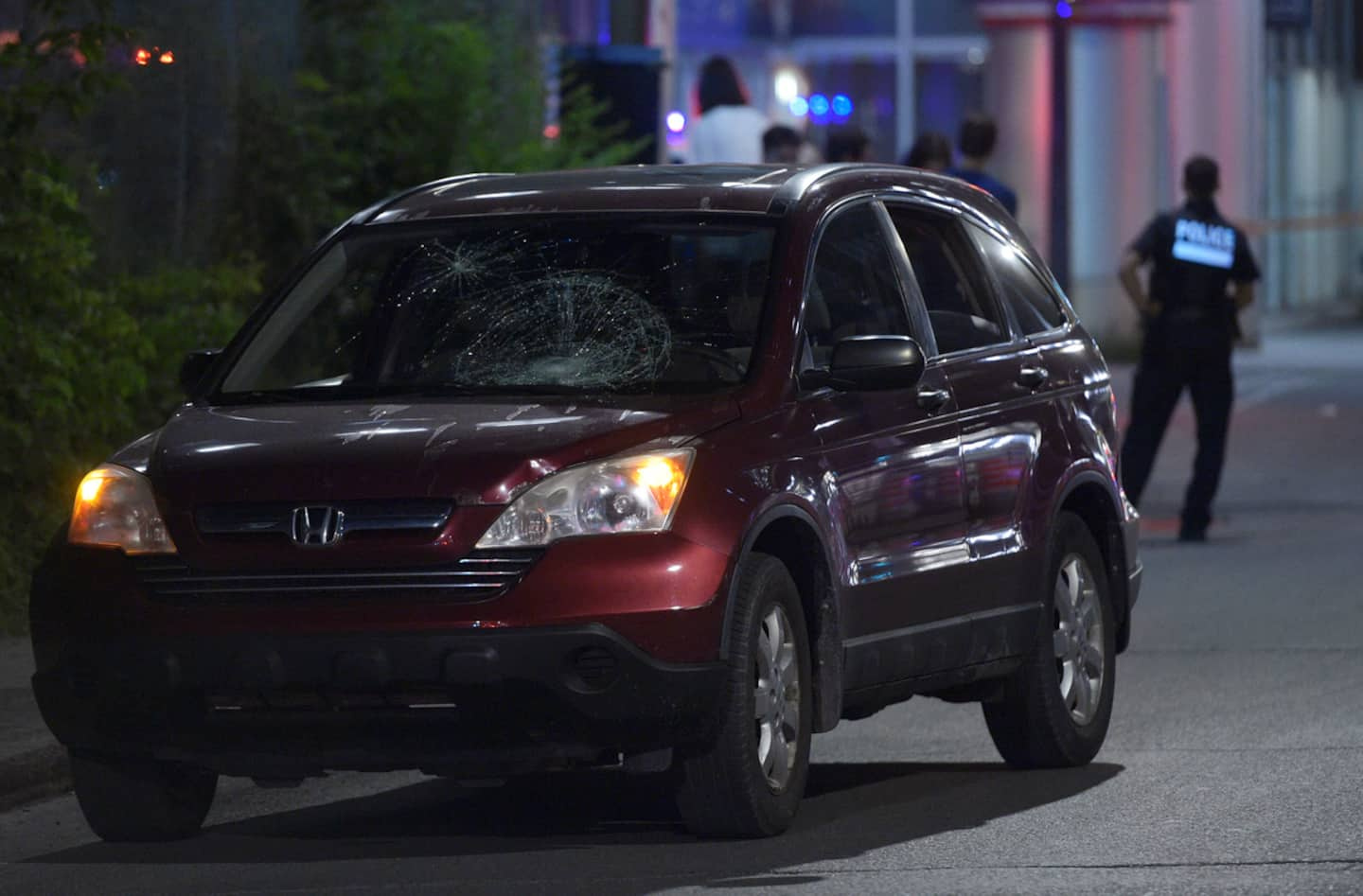 A 21-year-old man is in critical condition after being hit by a vehicle while crossing the street at a red light Friday night in Montreal.

The accident took place around 12:30 a.m. in the city center, at the intersection of Saint-Antoine and de la Montagne streets. According to initial information from the Service de police de la Ville de Montréal (SPVM) obtained by various witnesses, the vehicle, which was traveling westbound on Saint-Antoine, struck the pedestrian, who attempted to cross rue de la Montagne towards north, at a red light.

The victim was transported to a hospital center, where he still lies between life and death. The driver, a 48-year-old woman, will be met by the police over the next few hours.

1 Hard to believe until you experience it 2 The revolt of the former radio-Canadians 3 Inflation is slowly suffocating pensioners 4 Shooting in Paris: a teenager charged and imprisoned 5 Video games: find your (almost) deserted island 6 “The Gray Man”: Netflix, the Russo brothers, Ryan... 7 Documentary "The messenger": a journey of... 8 Japan: Abe murder suspect submitted for psychiatric... 9 A 31-year-old man is missing in Montreal 10 Drowning of a teenager: the Super Aqua Club closed... 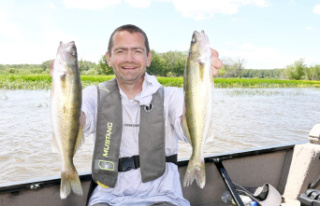 Hard to believe until you experience it