Montreal: a 34-year-old man is missing

The Service de police de la Ville de Montréal (SPVM) is asking for the public's help in locating a 34-year-old man who has been missing since Thursday. 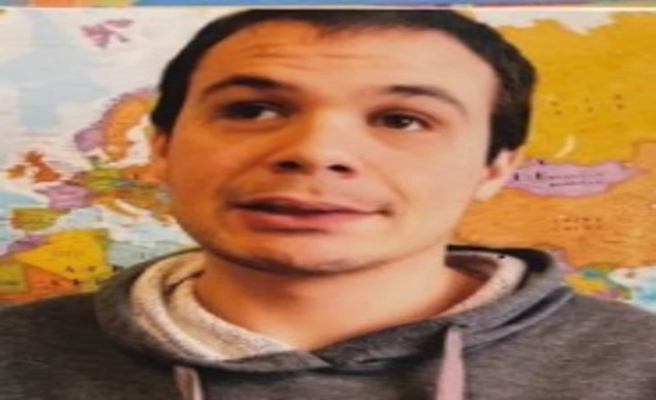 The Service de police de la Ville de Montréal (SPVM) is asking for the public's help in locating a 34-year-old man who has been missing since Thursday.

Alexandre Paradis-Marcotte was last seen around 3:40 p.m. in a community center on Pie-IX Boulevard, in the Hochelaga-Maisonneuve sector.

Suffering from autism, the 30-year-old has a mental age of 10 and moves on foot, although he does not have the ability to orient himself.

Additionally, investigators have reason to fear for his health and safety, Montreal police said.

A white-skinned man, Mr. Paradis-Marcotte, who speaks French, is 1.70 m tall, weighs 66 kg and has brown eyes and hair, according to the SPVM.

Anyone with information regarding this disappearance can do so by dialing 911 or by contacting the nearest neighborhood police station.

1 [LIVE] 107th day of war in Ukraine: here are all the... 2 “Blood, sweat and tears”: never-before-seen footage... 3 After 30 years of crime, the trial of the "rapist... 4 Two cases of swine fever in Rome: a thousand pigs... 5 Shanghai will partly reconfine itself for a major... 6 Johnny Depp's lawyer calls romance rumors 'sexist' 7 The pope, suffering from the knee, postpones several... 8 Finland wants to build fences on its border with Russia 9 Boris Johnson 'appalled' by death sentence... 10 Disappearance in Lévis: a 34-year-old man has been... 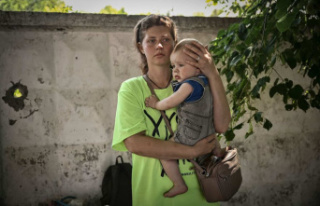