Montreal: A snow removal contractor once again singled out by the BIG

After being placed on the Register of Inadmissible Persons of the City of Montreal in 2016, a contractor working in snow removal was once again singled out by the Office of Inspector General (BIG), which recommends keeping him on the blacklist for five more years. 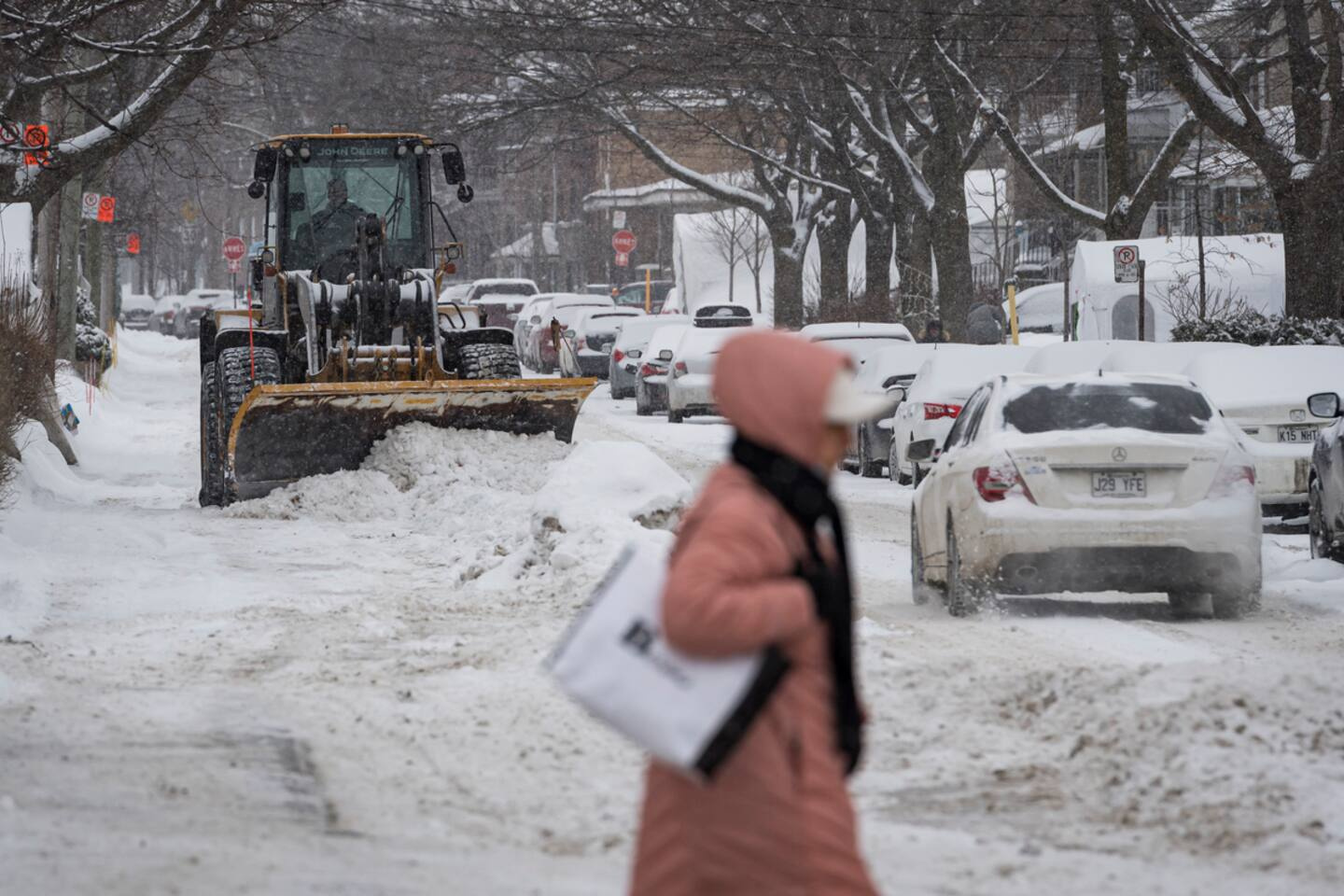 After being placed on the Register of Inadmissible Persons of the City of Montreal in 2016, a contractor working in snow removal was once again singled out by the Office of Inspector General (BIG), which recommends keeping him on the blacklist for five more years.

Already placed on the blacklist, which made him ineligible for contracts granted by the City of Montreal, Louis-Victor Michon was able to count on the complicity of Serge Mainville to continue to work in snow removal in the metropolis.

"Although he was fully aware of Louis-Victor Michon's ineligibility status, K.L. Mainville executive Serge Mainville still did business with him and allowed him to work and hold an interest in the execution of contracts on behalf of the City of Montreal and moreover tried to conceal this fact during the investigation”, is it noted in a report of the BIG released Monday.

The City’s Inspector General, Me Brigitte Bishop, has also terminated the two contracts that Les Entreprises K.L. Mainville inc. held with the City.

It also recommends that Louis-Victor Michon, Serge Mainville, Les Entreprises K.L. Mainville inc. and Excavation Bromont be entered in the Register of inadmissible persons of the City of Montreal for a period of five (5) years.

In 2016, Louis-Victor Michon had contacted one of his competitors several times to conclude “collusive agreements”. Mr. Michon would have offered him a bribe of $ 100,000 to withdraw from a call for tenders from the City, without success.

Following an investigation by the OIG, Mr. Michon was placed on the City's blacklist for a period of five years, which ended in November 2021.

However, Mr. Michon concluded a “nominee agreement” with Daniel Girard to take control of Excavation Bromont inc., in exchange for an annual amount of $ 20,000 for five years.

Through this company, Mr. Michon participated as a subcontractor in snow removal contracts won by K.L. Mainville.

As of the 2017-2018 winter season, he took part in snow removal activities at the City, becoming K.L. Mainville's main subcontractor.

According to a foreman from the borough of Mercier-Hochelaga-Maisonneuve, met by the BIG, “it was Louis-Victor Michon who unofficially controlled the execution of the 2018 and 2021 Contracts on the ground”.

In her report, the Inspector General notes that Serge Mainville and Daniel Girard were well aware of Mr. Michon's inadmissibility status, and that they did business with him "knowingly".

“The investigation reveals several instances during which it was attempted to conceal the role actually played by Louis-Victor Michon”, is it also noted.

1 Amber Heard speaks out against 'hate and vitriol'... 2 Canada's presence at a party at the Russian Embassy:... 3 Ukraine: 4 dead, 22 injured in bombings in Donetsk,... 4 Harmful spills: $15 million fine for ArcelorMittal 5 “Frank” and “productive” meeting at the White... 6 Alouettes: a storm in a glass of water 7 Washington and Seoul warn of another North Korean... 8 Stormed parks that spark complaints 9 $200 to afford a less flat school 10 Mickelson always so comfortable with his choice 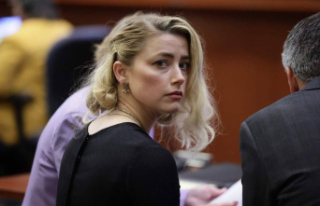 Amber Heard speaks out against 'hate and vitriol'...