Montreal: a teenager is missing

The Service de police de la Ville de Montréal (SPVM) is asking for the public's help in locating a 15-year-old teenager who has been missing since Friday. 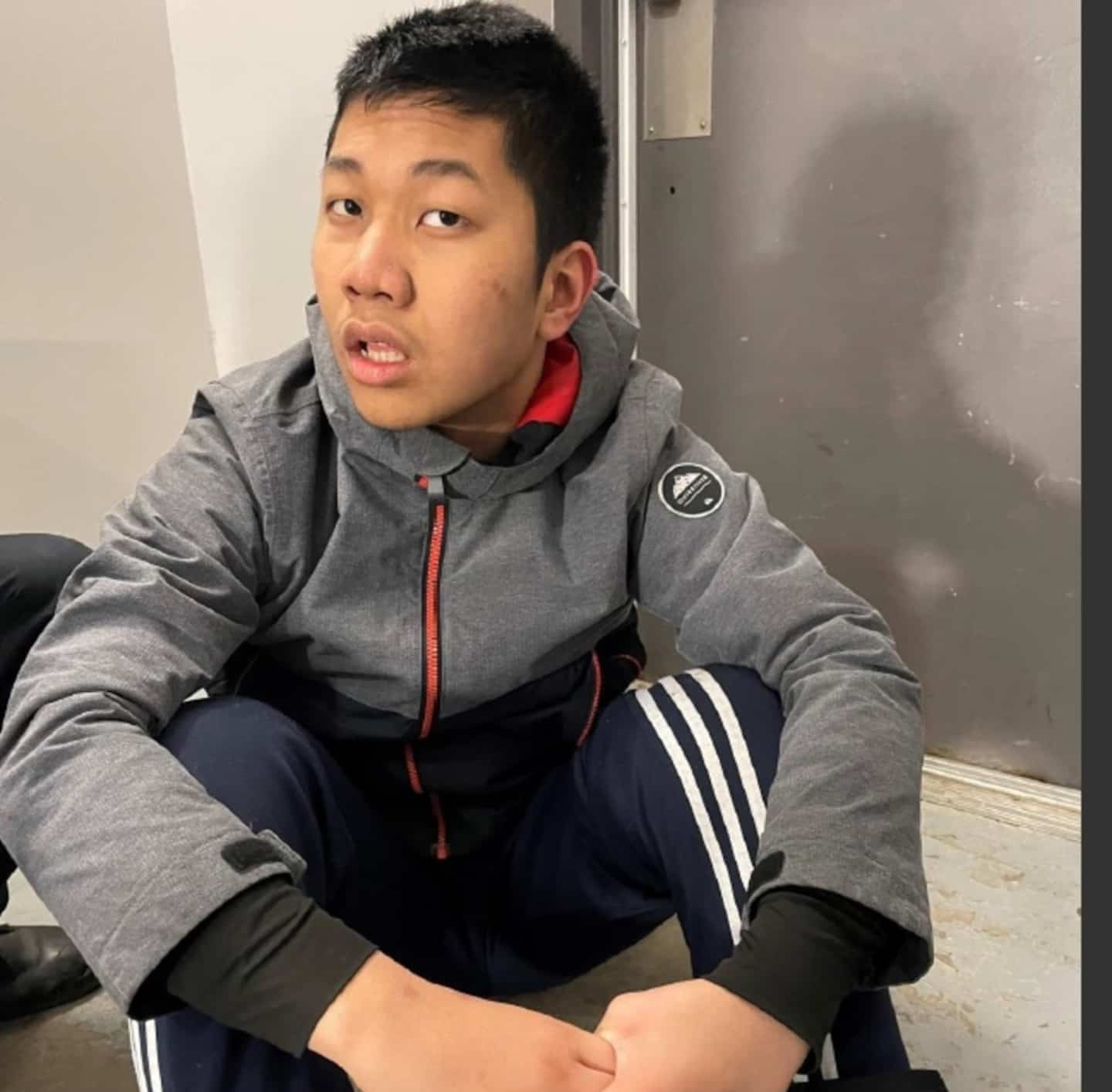 The Service de police de la Ville de Montréal (SPVM) is asking for the public's help in locating a 15-year-old teenager who has been missing since Friday.

With the teenager suffering from cognitive impairment and unable to communicate verbally, investigators have reason to fear for his health and safety. "He could be confused and disoriented," the SPVM said in a statement.

"He likes to frequent restaurants such as Tim Hortons and McDonald's and shopping malls," it was also added.

Steven Marakot is of Asian origin. He has brown hair and eyes. According to information from the authorities, he weighs 75 kg (165 lb) and is 170 cm (5p6) tall.

Anyone who sees Steven Marakot is asked to contact the authorities by dialing 911 or by contacting his neighborhood station.

1 Alouettes: Quebecers who stand out 2 France: rape investigations opened in several prestigious... 3 Humans are looking for friends who smell like them 4 US Congress passes law to limit gun violence 5 Estrie: the police are looking for the suspect of... 6 A homecoming for Dale Tallon 7 Barry Trotz turned down the Jets offer 8 Joshua Liendo's turn to impress 9 NHL | Avalanche: Devon Toews, Lamoriello's Gift 10 The return of Bellane rosé! 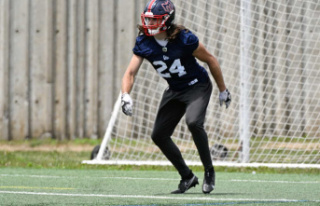