The Service de police de la Ville de Montréal (SPVM) is asking for the public's help in locating a 26-year-old man who has been missing for three days. 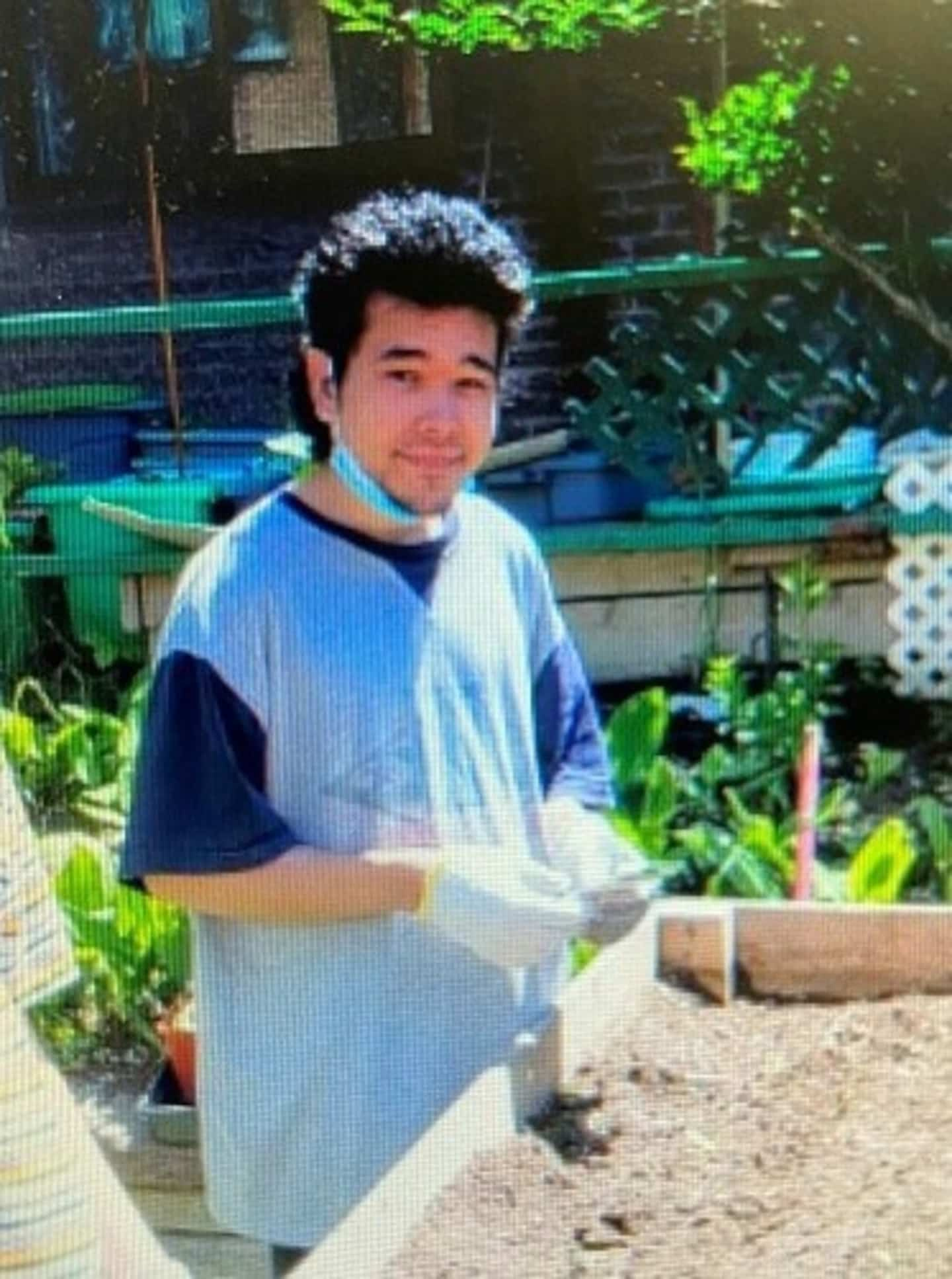 The Service de police de la Ville de Montréal (SPVM) is asking for the public's help in locating a 26-year-old man who has been missing for three days.

Skye Paul Martin Quiming was last seen around 4 p.m. on Tuesday when he left his home in the South West sector on foot.

Martin Quiming left without his medication, which was essential to his health, the SPVM said, adding that the investigators have reason to fear for his health and safety.

He is 1.73m tall, weighs around 73kg and has brown eyes and black hair that is long on top and shaved on the sides. The young man would have a scar on one arm.

The young Aboriginal man could be found in the parks and the Saint-Henri sector in particular. He wore black shorts, a black t-shirt and black Vans-style lace-up shoes.

Anyone with information to communicate regarding this disappearance can dial 911 or contact the nearest neighborhood police station.

1 Ukraine: HRW accuses Moscow of torture, detention... 2 Southern Quebec: hot and humid while waiting for rain... 3 [PHOTOS] Montreal: attempted murder in Ahuntsic-Cartierville 4 His name is Bond, Philippe Bond 5 The Battle of the Tram 6 Covid-19: from trivialization to denial 7 Quebecers as stressed at work as at home 8 Italy facing fires and heatwave: 16 cities on red... 9 Mali: shootings at Kati, main military base next to... 10 Ukraine: pro-Russian separatist territories block... 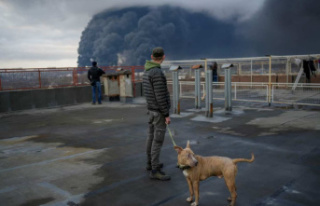