Times are tough for the Canadian, who will want to avoid an eighth straight loss on Saturday night, when the St. 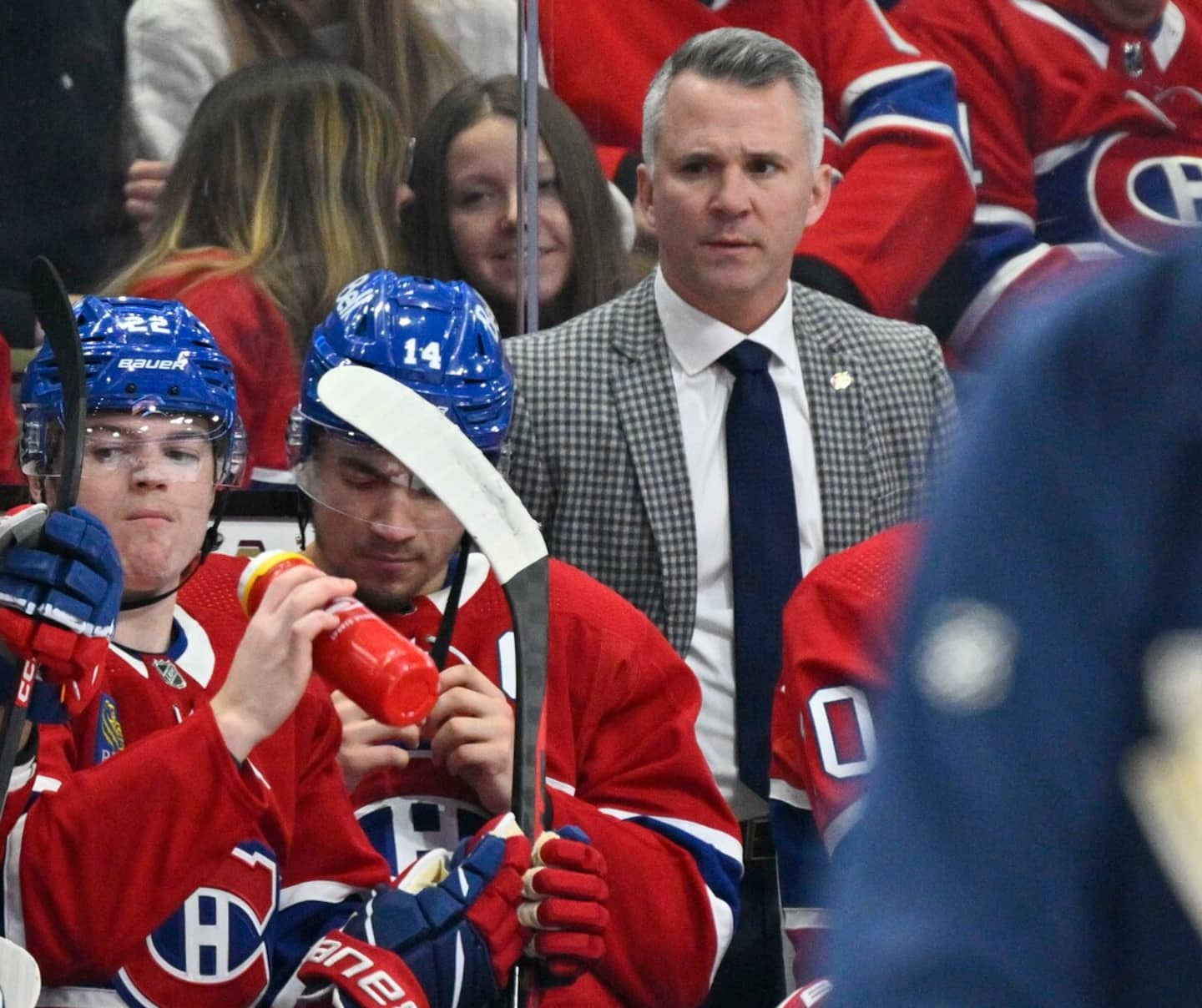 Times are tough for the Canadian, who will want to avoid an eighth straight loss on Saturday night, when the St. Louis Blues will be in Montreal.

This is the most difficult period for the Habs this season. It is also the first time that Martin St-Louis has gone through such a streak as head coach in the National League. The Quebecer admits that he is learning a lot from the situation.

"You don't just have to focus on where you are and why you got there. You also have to think about what you have to do to get out of it, ”he explained, Friday, in a press briefing.

And to get out of this slump, the CH will have to do without several of its good elements.

On Friday, the club confirmed that Sean Monahan and Michael Matheson will be out for another two weeks while young defender Kaiden Guhle, who is having a strong first season so far, will be out for at least another eight weeks.

The Canadian will therefore have to grit his teeth in order to find the resources necessary to return to the path of victory. If the performances of the prodigious Connor Bedard at the World Junior Championship make the defeats of the CH more acceptable in the eyes of many supporters, a very long series of defeats could nevertheless leave their mark and it would be better to avoid the deepest of the troughs. .

Veteran Jake Allen, winner of the Molson Cup for December, will be on duty in front of the Bleu-Blanc-Rouge net against the Blues.

For the St. Louis team, things are going a little better, although the team is lagging behind in the race to obtain the last two places giving access to the playoffs in the West. Coach Craig Berube's squad have won three of their last four games.

This will be the second meeting between the two teams this season. On October 29, Christian Dvorak scored a hat trick in the only third period as the Canadiens won 7-4 in St. Louis.

1 Recall of Tohato brand potato rings 2 The price of electricity falls 62% this Sunday, to... 3 Lions: Aaron Rodgers 'doesn't respect us' 4 "People hate us": in tears, this Russian... 5 Jon Cooper: 'It's embarrassing what we did' 6 A newcomer to the Raptors 7 The Adventures of Super Fitzgibbon! 8 Washington Capitals: Nicklas Backstrom is officially... 9 Several EU countries “advise against” travel to... 10 NHL: Jakob Pelletier recalled by the Flames 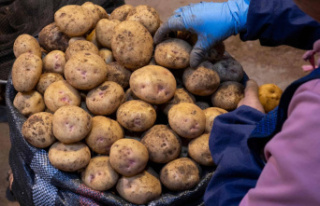