Montreal: candlelight vigil in support of victims of sexual violence

The collective "The voice of young people counts" which brings together young women aged 15 to 21 is organizing a candlelight vigil in Montreal on Friday evening in support of victims of sexual violence. 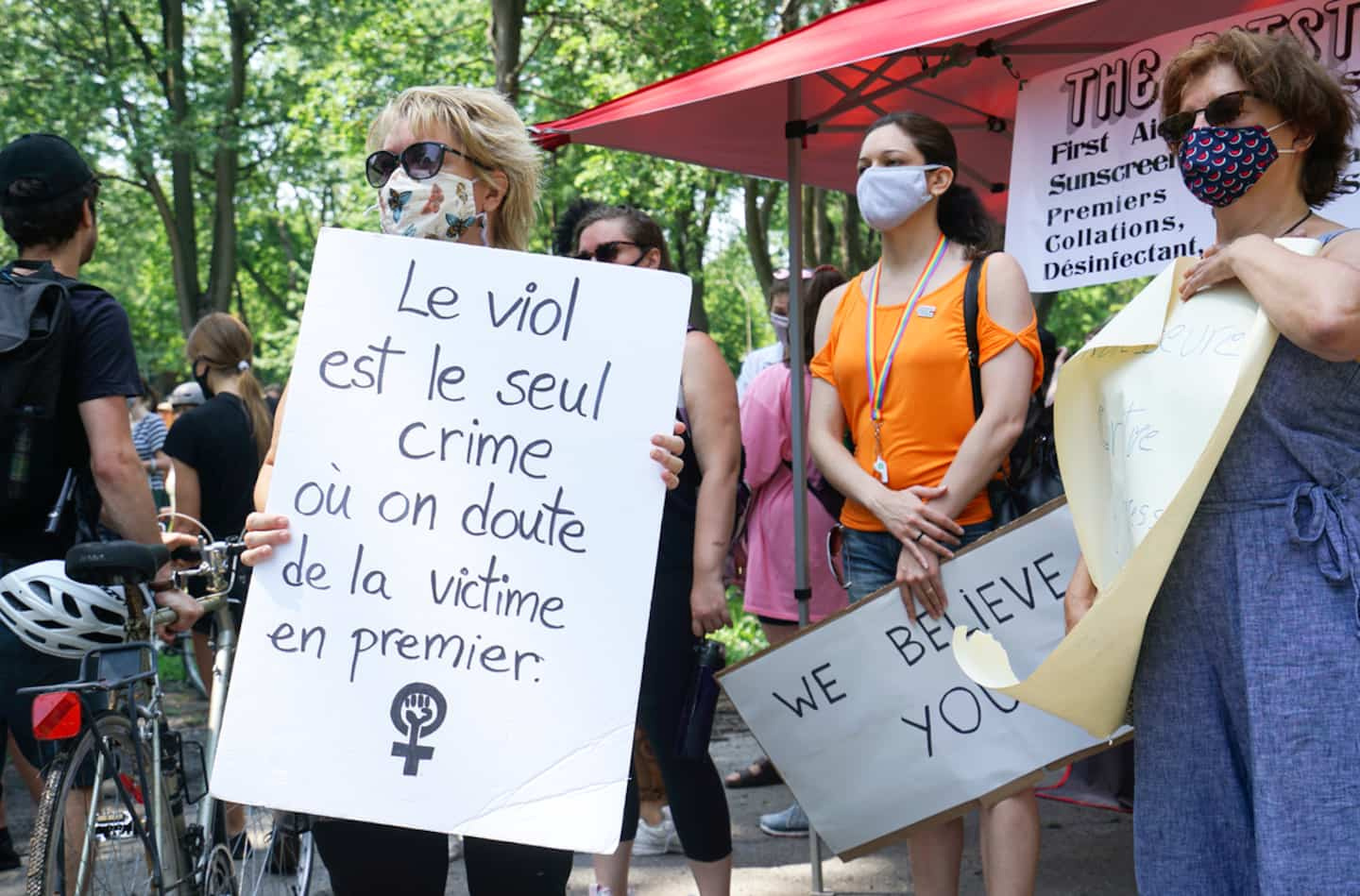 The collective "The voice of young people counts" which brings together young women aged 15 to 21 is organizing a candlelight vigil in Montreal on Friday evening in support of victims of sexual violence.

The initiative is intended as a reaction of denunciation to the events that have occurred in certain schools, including the secondary schools Saint-Laurent, Louis-Philippe-Paré and the Jacques-Prévert college.

The objective of this

The organizers of the demonstration cite several cases of sexual abuse, such as this 15-year-old girl who was impregnated by her teacher or this 8-year-old boy who was abused by his guardian.

The vigil scheduled for 6 p.m. in front of the offices of the Ministry of Education in Montreal will be punctuated by speeches by members of the collective as well as other invited organizations.

“More than ever, we are here to ask for a change of course in order to really protect young people in Quebec,” said the collective “La voix des jeunes compte” in a press release.

"It's going to take how many scandals in the education community and in the sports community for you to listen to us?" challenged Kenza, member of "The voice of young people counts".

The collective has been campaigning for five years for Quebec to adopt a law offering elementary and secondary students the same protections as those granted to CEGEP and university students.

1 "You can't correct 400 years of history... 2 South Africa: 15 dead and 37 injured in a collision... 3 45-year-old Montrealer missing since January found... 4 Owners in debt: fasten your tuque! 5 The CAQ will be able to govern without sharing 6 We are our worst enemies 7 Mental health workers drop out 8 We laugh at our intelligence 9 In depression, Normand Dubé fled prison 10 The PQ missed the essential 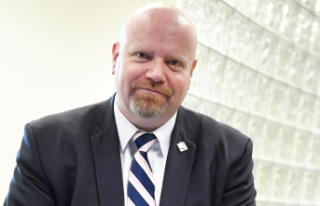