What's the worst thing you can do to someone who's aging badly?. 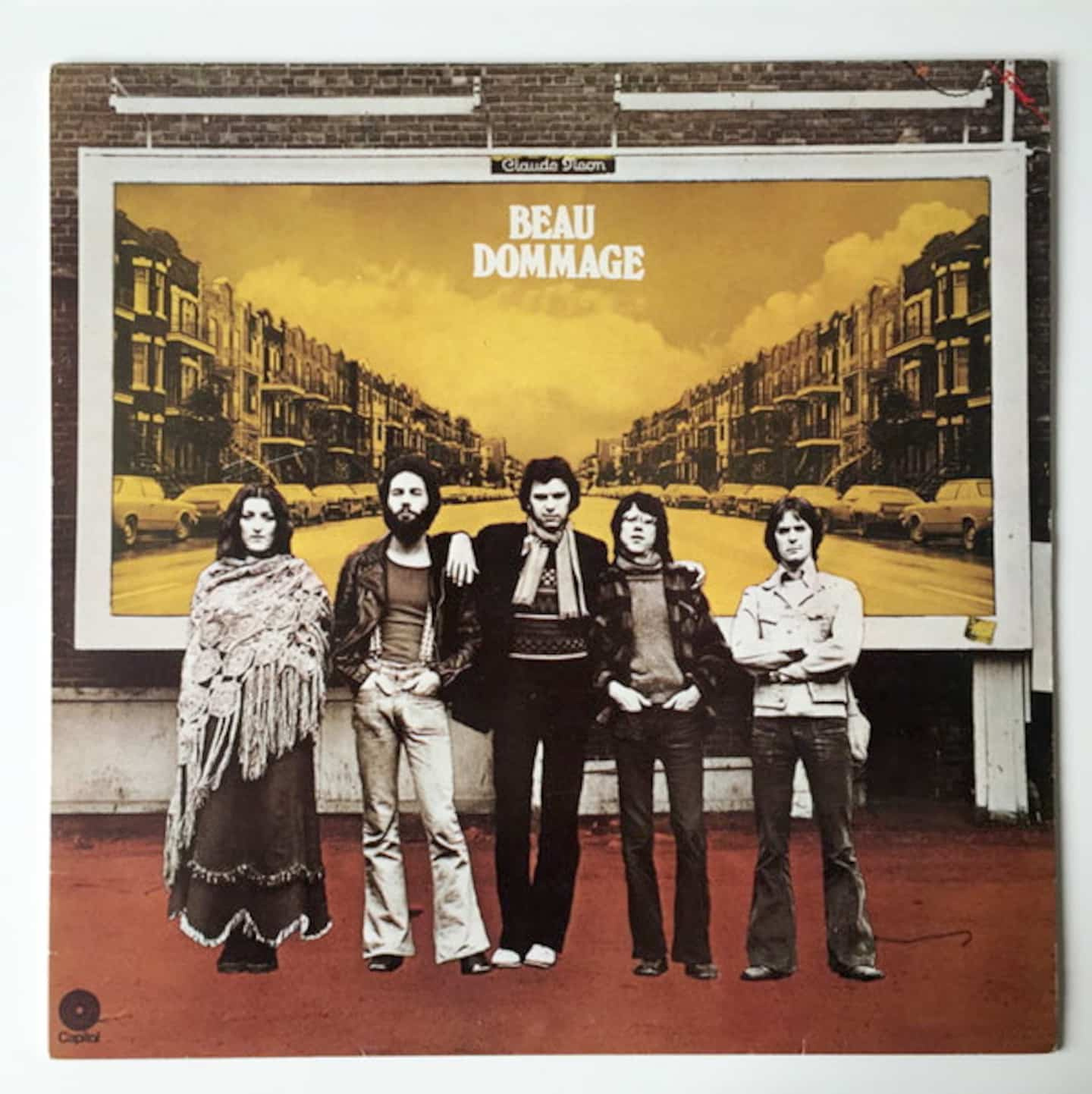 What's the worst thing you can do to someone who's aging badly?

Bring out a photo of his youth.

When he was handsome, smooth, smiling.

When he looked at life with hope.

The contrast between what he was and what he has become will hit him like a punch in the face.

QUEBEC IS COMING TO TOWN

This is what is happening these days with us with Montreal.

Since we received the magnificent vinyl reissue of Beau Dommage's first album, with the excellent remixing work of Ghyslain Luc Lavigne which gives you the impression of re-listening to these tunes that we all know by heart for the first time, we have our ears in the Montreal of 1974 and our eyes in the Montreal of 2022.

And the contrast is cruel.

Beau Dommage's first album, released 48 years ago, allowed Quebec to leave the river, the islands and the forests of Vigneault and Félix and arrive in the city.

As with Tremblay's first pieces, we discovered the balconies, the sheds, the alleys.

We were tired of the sound of the waves and we wanted to hear: “Manon, come for supper, if you don’t come right away, you can do without it! Don't wait till mom gets bored and comes down! »

THE GARDEN OF WONDERS

With Rivard, Huet, Bertrand, Desrosiers and the gang, we walked through the streets of Montreal with our eyes big as plates, like a kid let loose in a toy store after closing time.

Every street corner was a garden of wonders.

Chinatown under the snow! Mount Royal held tight by Westmount like a vice!

An accident at the corner of St-Hubert and Jean-Talon!

The young people who stand at the back of the courtyards! Our first blondes that we met in hangars!

The first time we made love, at the corner of Beaubien and the ninth!

And then there were the other albums, too...

Marie-Chantal and her big house in Westmount, we are ten thousand on rue Saint-Paul, the year of love the year of the Expo, the incident in Bois-des-Fillion, Motel Mon-Repos , Dupuis Brothers...

We may have come out of the woods, we may have left our islands and our furrows to find ourselves in the city lost in millions, Montreal, with its dirty and cross streets, seemed to us as magical and as charming as Saint-Dilon or Île d'Orléans.

THE BLUES OF THE METROPOLIS

Fifty years later, what remains of this Montreal?

What would the guys and daughter of Beau Dommage sing if they started their career today?

The orange cones? Plugs ? The shootings? The homeless ?

What instrument would replace the beautiful Chinatown flute?

I love the new reissue of Beau Dommage's debut album.

But she saddens me.

I look at the cover, and I have the impression of looking at a yellowed photo of a city that I no longer recognize.

1 Marc Dupré: the Sunday evening party 2 Rock of Ages: Jordan Donoghue has rock in his blood 3 "Revolution": carte blanche to the dancers 4 A hyperactive and catchy second album for the female... 5 The fragile balance of the characters: 5 questions... 6 "My mother insisted that I favor my autonomy" 7 'Talking Book' turns 50: Stevie Wonder took... 8 “DEAR VICKY”: the intimate collection of Montreal... 9 The great crossings: epic from the Magdalen Islands... 10 Animals: Gabrielle Boulianne-Tremblay and her beautiful... 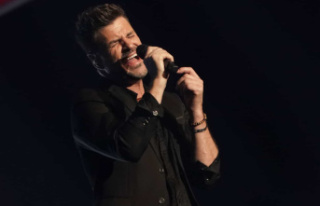