After offering a solo concert and another with his group over the weekend, the popular neo-classical Italian pianist Ludovico Einaudi presented Monday, as part of the Festival International de Jazz de Montréal, his last show of the fortnight. 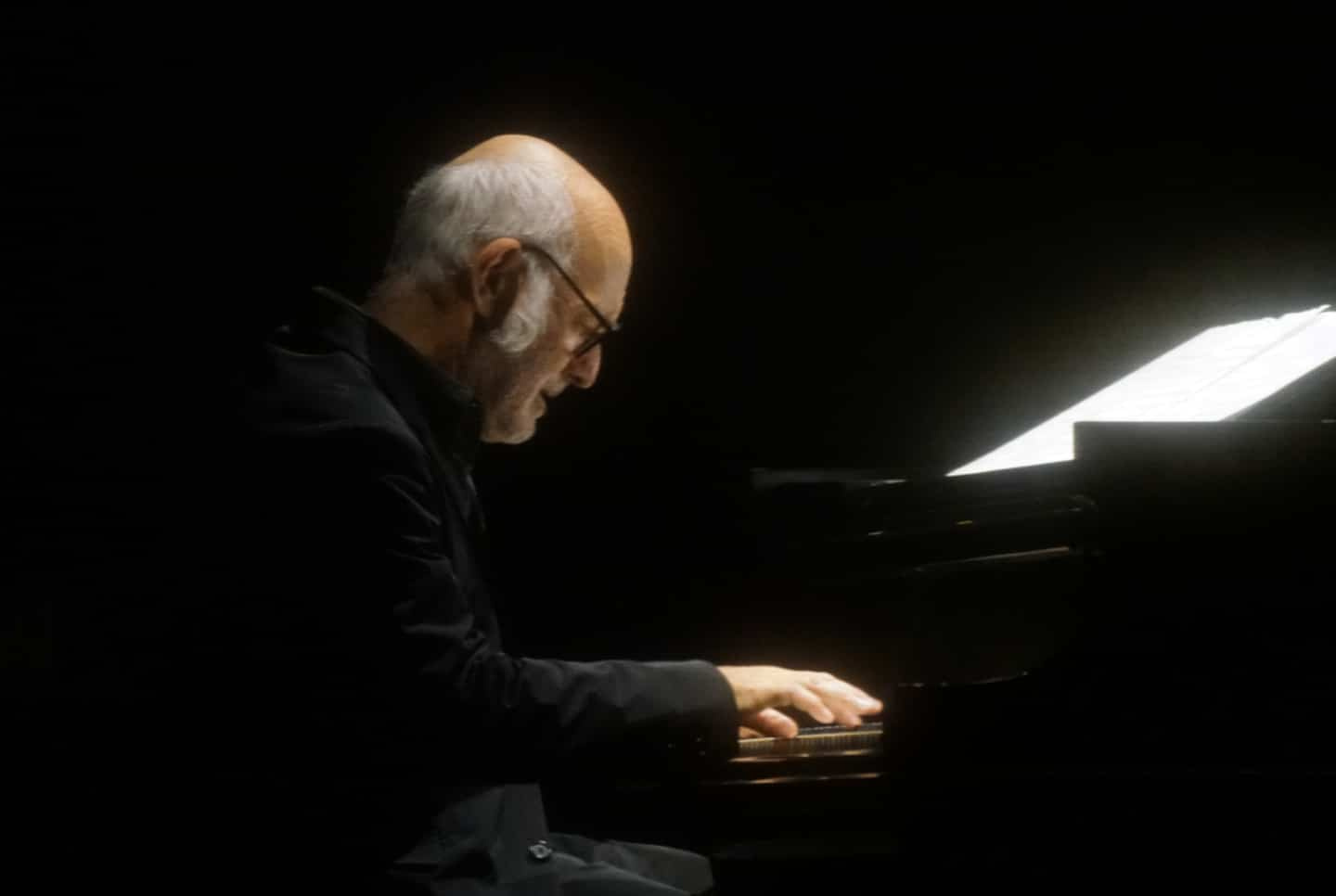 After offering a solo concert and another with his group over the weekend, the popular neo-classical Italian pianist Ludovico Einaudi presented Monday, as part of the Festival International de Jazz de Montréal, his last show of the fortnight. .

Arrived to the sound of falling drops of water, the composer sat down at the piano installed in the middle of the Wilfrid-Pelletier stage at Place des Arts around 7:45 p.m., in a discreet luminous vessel, lighting only a tiny part of his instrument. Nighttime images of a vast expanse of water shimmering with night scrolled in the background until they became projections in front of the stage, sometimes giving the impression of floating in it, sometimes of swimming in it beneath the surface.

After the first six pieces, played solo, the light gradually returned. The projections, this time chiaroscuro, all in motion, first gave a glimpse of a violinist and a cellist, then when the transparent screen rose, a new member, with chimes and percussion, appeared. Six warm yellow spotlights encircling the musicians then took over the lighting, before going out again, and turning on again for the last melodies.

Dressed in a casual black ensemble, Ludovico Einaudi humbly played the titles of his latest full album “Underwater”, a rather calm and meditative project released in 2022. In the last part of the show, however, the pianist also played several orphan musical pieces or from previous opuses including "Fly", "Walk", "Fossils" and "Luminous".

With a captivating and comforting sweetness, the simple melodic tunes of Einaudi, at once melancholy, felted and comfortable, seemed to carry the spectators, all ears, throughout the evening. The latter notably rose from their seats at a few moments to applaud the composer. While the latter, for his part, was quite silent, limiting his interactions with the public to “good evening”, “thank you” and “thank you Montreal”.

Playing with silences and bombast, his stripped-down approach and contemplative ritornellos give a pop flavor to some of his best-known songs. The show on Monday evening also mentioned it.

Revealed by the cinema thanks to his screens of Oscar-winning films like “Nomadland” and “The father”, as well as “Intouchables”, Ludovico Einaudi is today one of the most listened to classic artists on streaming platforms. . The 60-year-old from Turin has accumulated impressive figures for the titles "Nuvole Bianca", released in 2004 on "Una Mattina", and "Experience", released in 2013 on "In A Time Lapse" - more than 285 million for the first and more than 234 million for the second. He kept this signature piece for the end of the show.

The man who offered a solo concert last Saturday at the Maison symphonique de Montréal - the only one of its kind on his entire tour - unfortunately canceled his presence at the Grand Théâtre de Québec last Thursday for medical reasons.

1 A Quebecer in exchange loses her life in British Columbia 2 Nearly 20 people charged with impaired driving in... 3 A dismissed UPAC investigator wants $ 1 million 4 The Pope will not visit the Plains 5 Guillaume Boivin dreams of a big victory on the cobblestones 6 A gigantic skid that was written in the sky 7 An Air Transat employee massacres their vacation 8 Big internal quarrels at the Repentigny police 9 Obstacles to abortion, even here 10 In business with a former high-ranking official 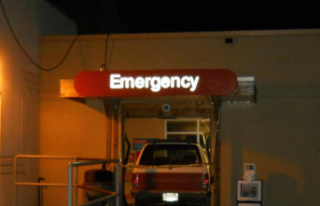 A Quebecer in exchange loses her life in British Columbia