Montreal must learn from Toronto

A mother who lost her son when he was shot in front of her house five years ago, and who is fighting for better prevention, warns Quebecers not to follow the example of the Toronto crisis management. 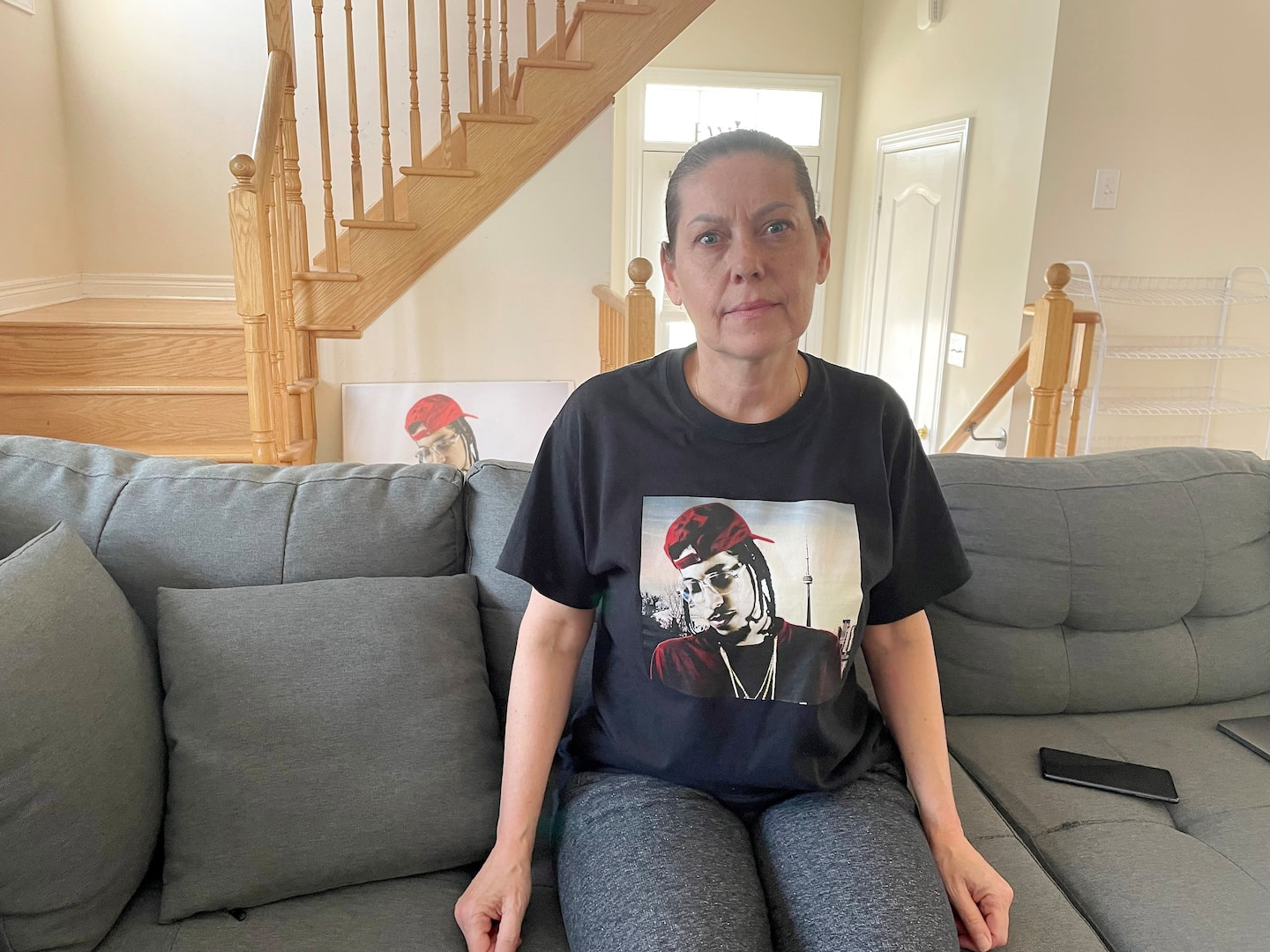 A mother who lost her son when he was shot in front of her house five years ago, and who is fighting for better prevention, warns Quebecers not to follow the example of the Toronto crisis management.

"My son wasn't perfect, but he didn't deserve this. His life mattered, the lives of all the victims mattered, and they're doing nothing. There is a lack of political will to tackle the source of the problem, ”drops Shauna Brown.

His son, Demal Graham, is among hundreds of deaths in recent years in Ontario's capital.

“If Quebec follows the same path, the situation will only get worse,” she insists as she receives Le Journal in her living room. Near the front door, you can see a memorial "so as not to forget" Demal, a music enthusiast and father of a little girl.

The 25-year-old was mowed down in July 2017. He was riddled with bullets while he was in front of the family residence, in the Scarborough area, one of the most violent in Toronto.

The killer is still running today. But police told Ms Brown they don't believe her son was the target of the attack.

A few months after the tragedy, his mother nevertheless decided to move further north, to Markham, unable to bear the sight of the place where her son took his last breath, before his eyes.

“Even if here it is much quieter, we are forever marked by having been in an environment where we are constantly afraid of being the target of fire. If, for example, a vehicle turns the corner too slowly, I'm afraid it's someone doing a drive-by. I'm scared when I hear the sound of fireworks, ”illustrates Shauna Brown.

It's that in Toronto, in the hottest neighborhoods, the threat of a shooting is almost omnipresent, she says.

A few hours before being killed, Demal Graham had to be at a friend's house who was having a barbecue for her party.

Two people were killed and another seriously injured.

“We were in shock, we had discussed all that. I had no idea that a few hours later, he would be murdered himself, ”recalls Ms. Brown.

Since the premature departure of her son, the one who is also a mother of two daughters has decided to start a fight for the implementation of measures that will have the effect of reducing violence by firearms.

"Every time I watch the news and see another gunshot dead it brings me back to 2017. [...] I don't even wish the family of the person who killed my son to go through it from what I have been through. It has to stop, ”insists Shauna Brown.

She regrets that the population remains passive in the face of so much violence. As a result, these events only increase. She believes that Quebec will suffer the same fate if people do not mobilize massively.

“We must not wait to be struck by misfortune to start taking action. It can happen anywhere, anytime, to anyone,” says the mother.

She regrets that the authorities are always in reaction mode and not in a preventive approach. According to her, we must tackle the problems of poverty and accessibility to housing, but also the creation of social programs for teenagers from disadvantaged neighborhoods.

“We have to give these young people reasons not to go find a weapon. This is the easy solution for them. They feel neglected by society. Let's get them before they turn to violence, ”implores the activist.

“Montreal is really not far from Toronto. There is a snowball effect which is very possible. [...] It is not improving, I am worried about the future of our cities. »

“It was too difficult, staying in our old house. I went out, and I saw him bleeding on the ground again. He died in July and we left Toronto in November. »

“The authorities must work on concrete solutions so that young people do not feel the need to go and get a weapon. They are so easy to access. »

1 Motorcycle accident: a father almost stayed there 2 More than 1,000 dead or injured by bullets in four... 3 A pastor tired of having a funeral 4 An upcoming debate on the charter, says Jolin-Barrette 5 Hospital changes approach to victims 6 Tom Thibodeau: A star coach linked to La Pocatière 7 "The best captain in my life" - Vasilevskiy 8 Travel with your hands on the handlebars 9 Up to $50/h to wait in line in front of the passport... 10 France at the polls for decisive legislative elections... 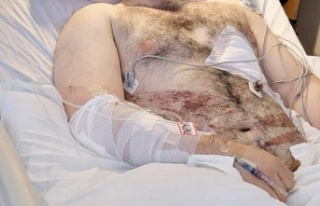