Residents of a Montreal North neighborhood are so often rubbed shoulders with gun violence that an attempted murder of a 17-year-old last night hardly shakes them. 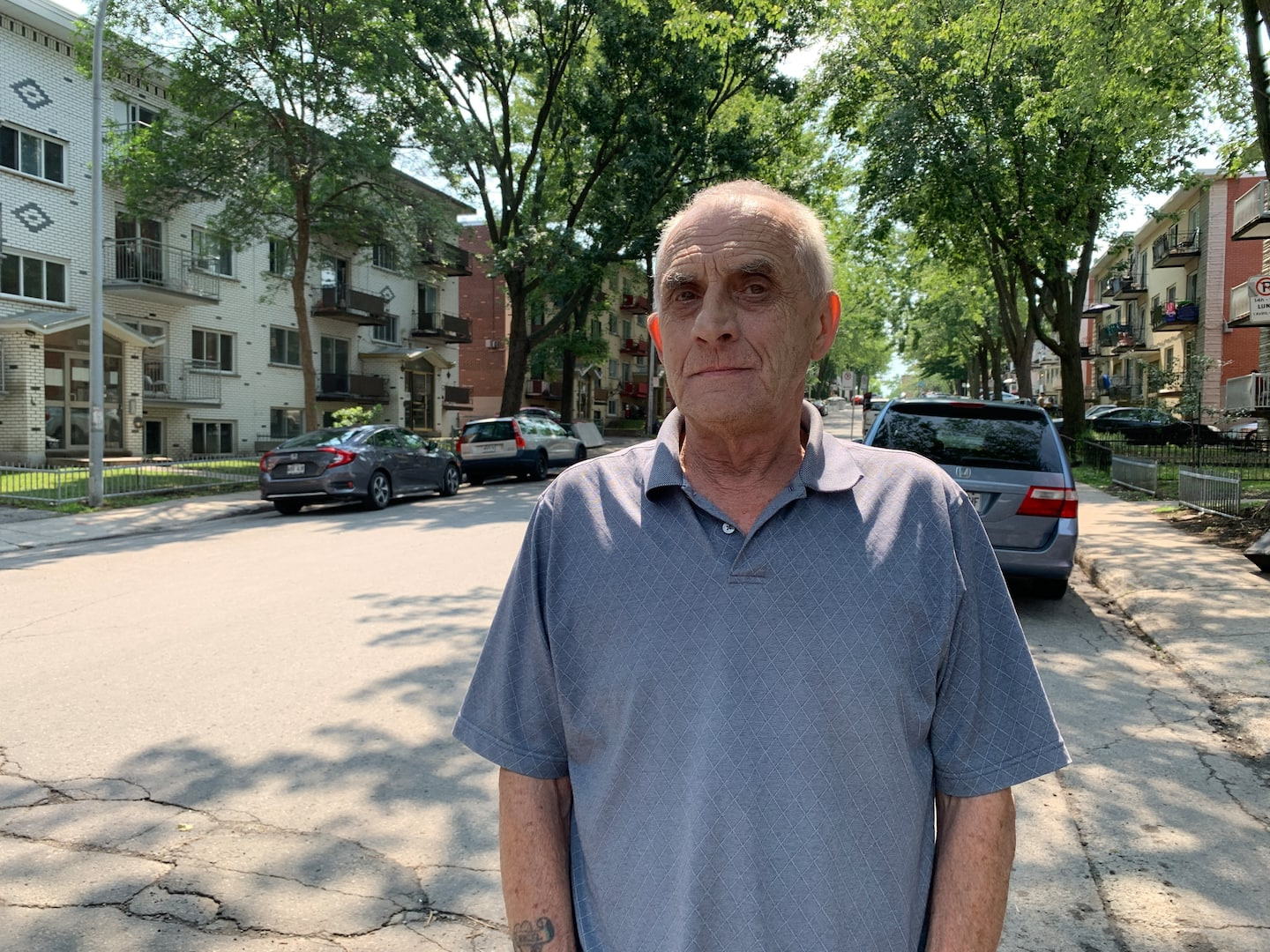 Residents of a Montreal North neighborhood are so often rubbed shoulders with gun violence that an attempted murder of a 17-year-old last night hardly shakes them.

• To read also: [PHOTOS] Attempted murder of a 17-year-old teenager in Montreal North

"We are used to. It sucks to say that, but it's true. When it's not firecrackers, it's gun shots, ”drops Marcel Saint-Jean, who has lived in the neighborhood for 44 years.

The most recent event occurred on Tuesday, after midnight, on Matte Avenue, near Pascal Street.

Police were alerted to a 911 call about a shooting.

At the scene, they found a young man of 17, injured in the upper and lower body.

The latter was conscious when the first responders arrived and his life was not in danger, confirmed the Service de police de la Ville de Montréal (SPVM).

Investigators were waiting for the teenager to do his best to meet him and gather new information as part of the investigation.

The victim, who is not known to authorities, was on the street when shots were fired at him from a vehicle, the SPVM said.

Several casings were also found on the ground and bullet holes were found on a vehicle parked nearby.

One or more suspects could be involved in this case.

At Passage du Journal yesterday, a blanket was lying at the exact spot of the attack and a trail of blood suggested that the young man walked a short distance after the shooting.

Remember that this attempted murder is the third firearm event to occur in this area in the last 15 days.

A young local resident, who like several neighbors refused to identify himself for fear of being associated with the event, agrees that such violence is the norm in the neighborhood.

He also confides that several of his friends have already been targeted by bullets, although they are not linked to criminals.

For his part, Marcel Saint-Jean believes that the situation has changed and regrets that there are so many collateral victims.

Slim Hammami, coordinator at Café-Jeunesse Multiculturel, an organization working with young people aged 13 to 30, unfortunately recognizes a form of “fatalism” among citizens.

“We try to deconstruct [this trend], saying that no, we must be indignant, we must not accept these things,” he insists.

According to a review by the Journal, at least 16 people aged 18 and under have been killed or injured by gunfire since July 2021 in greater Montreal.

More broadly, 23 individuals aged 20 and under would have been affected.

In order to change the situation, we must invest more in the community environment, believes Slim Hammami.

“There are street workers like us, as in other territories too, who are able to make a difference,” he underlines.

1 Davies feared his career was over 2 Companies penalized by the visit of Pope Francis 3 Three seaplane accidents in three days 4 Humidity comes to spoil the party in Quebec 5 Things are heating up for Quebecers in Europe 6 Tour de France: Guillaume Boivin shed a few tears... 7 Major League Baseball: American League wins defensive... 8 Videotron Center: Shinedown is slow to set the pace 9 Domestic violence: the system failed to protect this... 10 A major cybersecurity event in Montreal in November 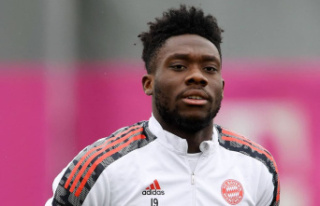 Davies feared his career was over