A 25-year-old Montrealer was arrested in Toronto last week by officers from the Sex Crimes Squad for human trafficking and pimping. 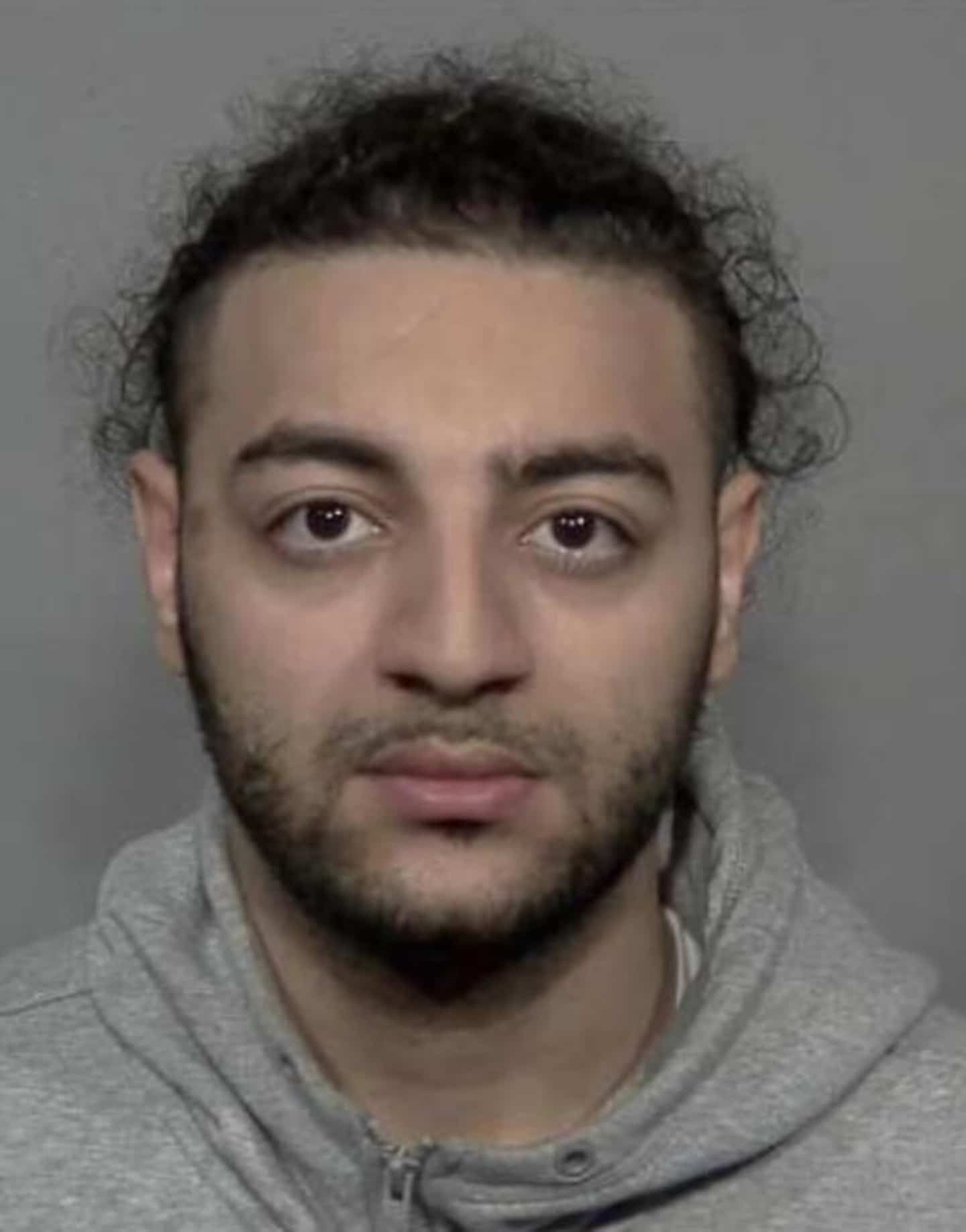 A 25-year-old Montrealer was arrested in Toronto last week by officers from the Sex Crimes Squad for human trafficking and pimping.

Amine Karim Belhousse appeared on July 28, 2022 at the Montreal courthouse for facts that allegedly occurred in Quebec and Ontario between December 2021 and mid-March 2022.

Following the issuance of a Canada-wide warrant, he was arrested on July 21 by officers from the Ontario Human Trafficking Team, Toronto area, as part of an investigation. of the Integrated Pimping Squad (EILP) started last spring.

According to information from ELIP, the investigation tends to show that the suspect had other victims in the greater metropolitan area (Montreal, Laval and North Shore) as well as in the Toronto area.

Consequently, anyone who has information about Amine Karim Belhousse or his actions is invited to communicate, in complete confidentiality, with the Criminal Information Center of the Sûreté du Québec at 1 800 659-4264. 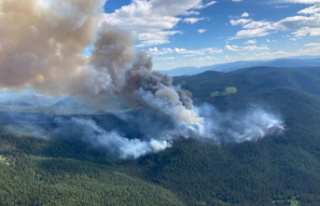