Rita Baga will be at the helm of the “Drag Superstars” show, which will take place at the Esplanade of the Olympic Park in Montreal early next month. 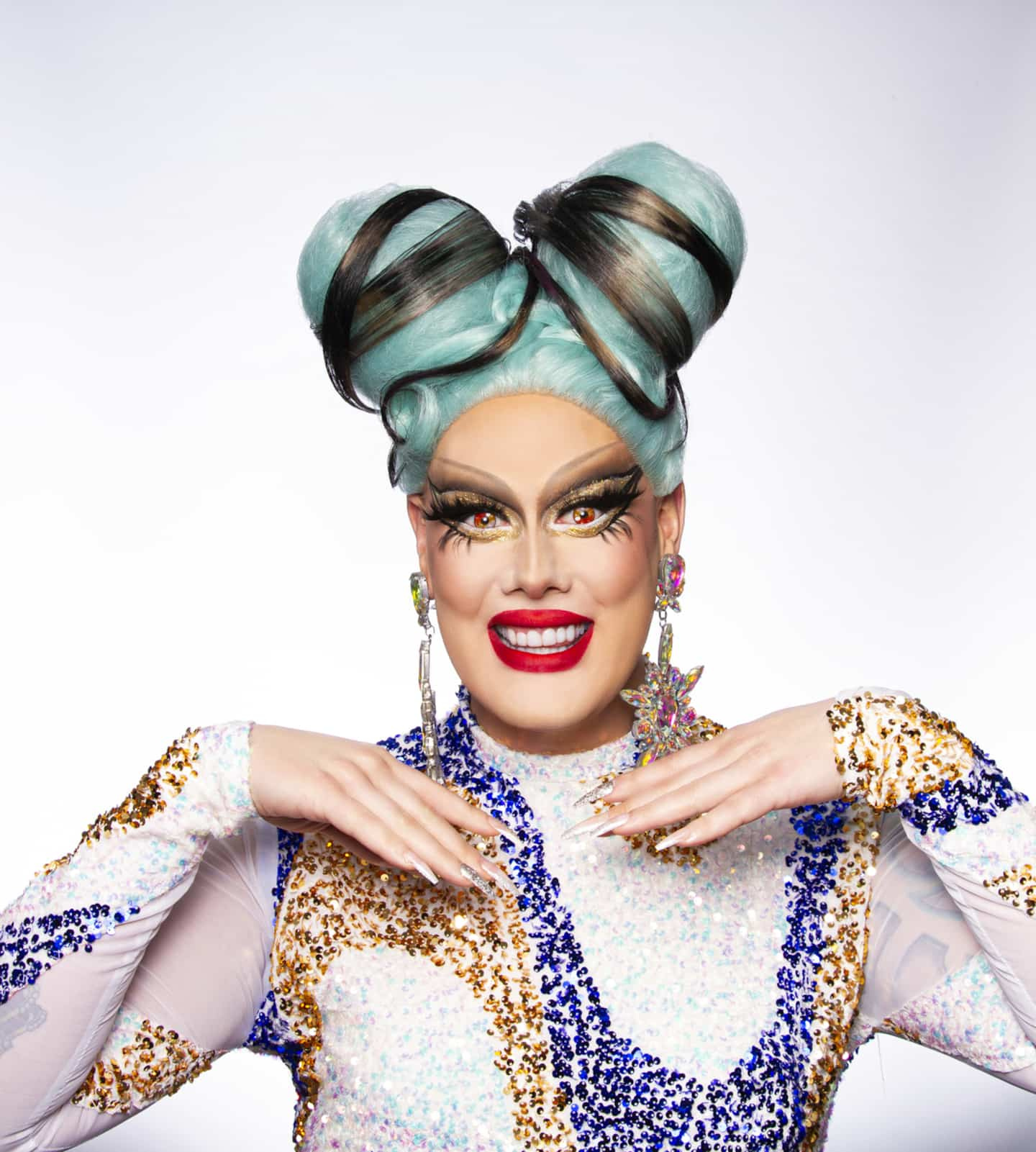 Rita Baga will be at the helm of the “Drag Superstars” show, which will take place at the Esplanade of the Olympic Park in Montreal early next month.

The imposing drag show – one of the biggest of its kind in the country – organized as part of the Montreal Pride festival will feature a plethora of artists from Canada, the United States, France and the United Kingdom. United.

They will be in all, nearly a dozen to come from Montreal and Toronto as well as a dozen from abroad. Most of the international guests are ex-participants of the franchises of "RuPaul's Drag Race" and "Queen of the Universe", among others, Nicky Doll, La Big Bertha, Lawrence Chaney, Tayce, Ada Vox and Jasmine Kennedie .

After programming the Montreal Pride festival for 7 years, Rita Baga is delighted to be back with the programming team. “I have selected high-calibre artists from here and elsewhere, to concoct an extravagant evening, but also the largest free drag show in the country bringing together international “stars”, ”she said in a statement.

The “Drag Superstars” show will take place on Thursday, August 4 at 8 p.m. on the TD stage at the Esplanade in the Olympic Park.

Rita Baga is currently on tour for “Créature”, her first large-scale “one drag show”. She will be at the helm of the show “Drag Race Belgique” and “La Drag en Moi”, broadcast on Crave, from August 7th.

1 Strike by office workers at the Notre-Dame-des-Neiges... 2 [VIDEO] Spectacular fire in a village in east London 3 United Kingdom: Rishi Sunak still in the lead in the... 4 Motorway by bike in front of the entrance to the ambulances:... 5 Return of Mandatory Random Return to Country Testing 6 A full-time job in Laval for Kevin Poulin 7 Operated on the vocal cords, Claude Dubois postpones... 8 CAE and Piper Aircraft partner to convert devices... 9 Russian spies in Ukraine and loss of key region: Zelensky... 10 Agreement in principle between Quebec and state engineers 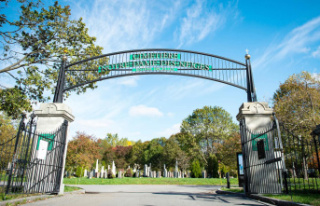 Strike by office workers at the Notre-Dame-des-Neiges...