"I've played all over the world and yet there are some places I go and it's even more fun. 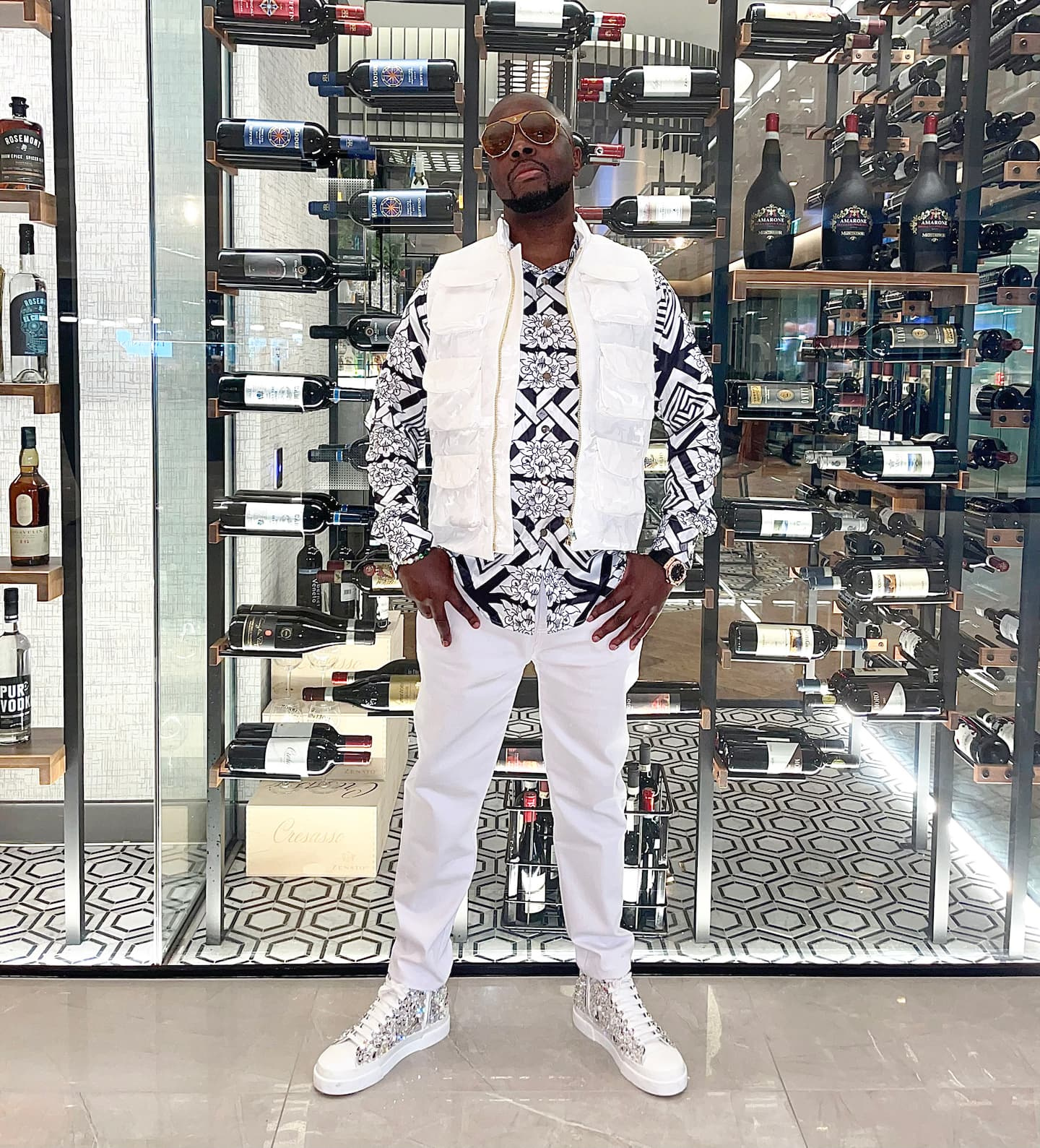 "I've played all over the world and yet there are some places I go and it's even more fun. This is the case of Montreal, ”explains Wyclef Jean a few hours before his highly anticipated concert last night at Windsor Station, on the occasion of the Grand Prix.

• Read also: A demonstration against sexual violence on the sidelines of the Grand Prix

We can say that Wyclef Jean wanted to come and sing in Montreal on Saturday night.

His flight from New York was initially canceled, forcing him to take the Big Apple route to the metropolis.

Then, just hours before hitting the red carpet and singing at Windsor Station, he was still waiting for his Ghostlabel-branded suit, custom-made for the event.

We then finished making it, in the Toronto workshop of designer Rodrigue Djimbaye, before sending it by plane.

“Not at all, because performing for me is second nature, so I have no preparation to do. I'm ready for tonight,” laughs the man who, if he had known he had to drive to Montreal, would have done it on his Harley-Davidson motorcycle.

It is the 25th anniversary of the album Wyclef Jean Presents The Carnival (his first studio album, released in June 1997) that the singer celebrated on Saturday evening, on the sidelines of the Formula 1 Grand Prix.

"The first chapter of all Wyclef's music", specifies the one who planned a 45-minute concert.

"What's fantastic is that people don't know how I'm going to deliver this live album," he continues.

When I'm on stage, I want people to sing with me, dance and have a good time. »

The former member of the famous group Fugees also promised to deliver the pieces taken from all his albums, old and new.

“Montreal is special because when I was 15 or 16, my father was a missionary and we came there to sing in churches, with my mother and my brothers and sisters, he recalls. For me, coming to Montreal means coming back to my second home. »

Formula 1 fan and great supporter of British racing driver Lewis Hamilton (whom he has already met, he says), Wyclef Jean will not be able to attend the race in Montreal this weekend, however, as he is expected in New York. sunday.

However, he promises to return quickly to Montreal, in particular to present a new album called 1997, expected later this year.

The 10-song opus will include a piece in French, a song his mother used to play at home during her youth.

The title, 1997, refers to the year the album The Carnival was released.

“The year music changed in America,” he says. It was an album that celebrated the culture of immigration. This album will also celebrate this culture, the luck that immigrants have and how we all need to live better together. »

“This is my first time in Montreal! It's very exciting, I'm ready to party, "exclaimed Kim Lee, actress and DJ expected on the decks in the evening.

"As soon as I saw Wyclef's name, I knew I had to be there. We've been following him since the days of the Fugees, we couldn't miss it, ”says Bruny Surin, on the arm of his wife, Bianelle Legros.

Former F1 driver and big fan of Montreal Jenson Button paraded on the red carpet, without addressing the media.

"I don't come back to Montreal very often, so I take the opportunity to see my sisters, my brothers, my parents and my grandparents," said tennis player, Eugenie Bouchard.

1 Canadian Grand Prix: Verstappen makes rain and shine... 2 Canadian Grand Prix: Alonso, the surprise guest 3 Launched 50 years ago, the opus that gave birth to... 4 Here are 10 dads from our Quebec series 5 Vernon Subutex 1: Sex, drugs and rock'n'roll 6 Loud Lary Ajust has the last word at the Francos 7 A musical mass that is not flat at all 8 A tour that starts with a bang 9 Annie: from Broadway to Montreal 10 Here's why Amber Heard was sentenced more heavily... 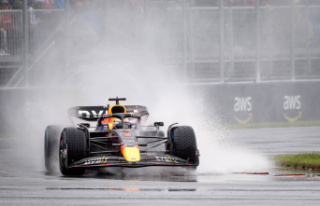