Forty years after their inauguration, the City of Montreal wishes to rethink the development of its Maisons de la culture, in order to bring them into the 21st century. 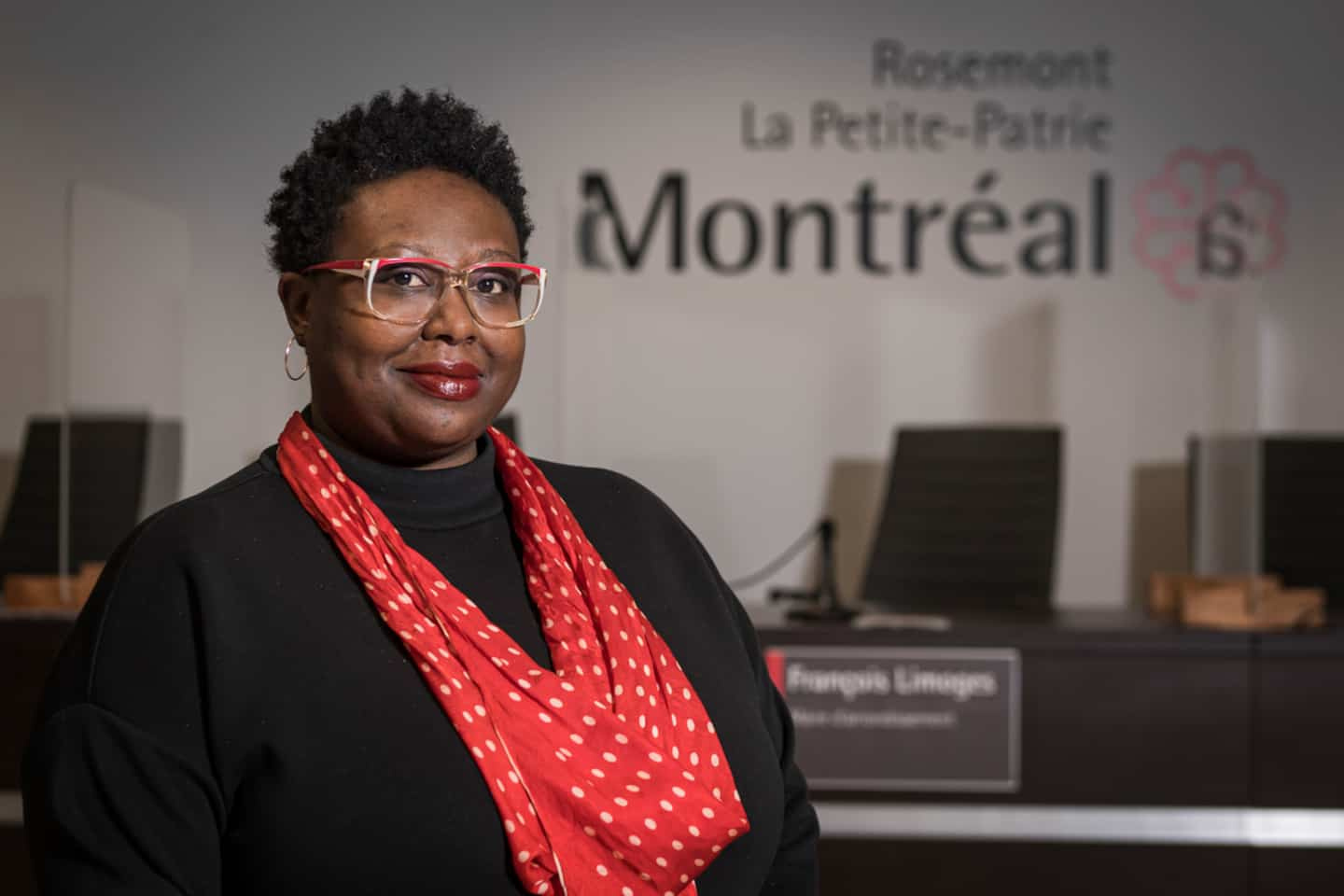 Forty years after their inauguration, the City of Montreal wishes to rethink the development of its Maisons de la culture, in order to bring them into the 21st century.

To this end, the municipal administration unveiled its “Development Vision” on Wednesday, which will serve as a basis for reflection.

“We are thinking about where we want to go, and we will release something much more detailed in the coming months. It is the opportunity to camp the importance that they have within the framework of their 40th anniversary”, summed up declared Ericka Alneus, the person in charge of culture on the executive committee of the City.

Montréal is considering investing to build new Maisons de la culture and to upgrade and renovate several of the existing ones. For now, the network has 12 across its 19 boroughs, which offer free or low-cost cultural programming.

“It is a vision of development to ensure that the citizen is at the heart of cultural life, and that it can be accessible to everyone, in all neighborhoods of Montreal,” summarized Ms. Alneus.

1 Four arrests during an anti-drug operation in Abitibi 2 Death to the Big Wheel of Montreal: he had to clear... 3 Former Canadiens player Michael Bournival honored... 4 "No risk of attack on Kyiv at present",... 5 Johnny Depp will release an album with Jeff Beck 6 London 'seriously concerned' over UK fighters... 7 The body of a woman found in the Saint-Charles River... 8 5 soldiers killed in a plane crash in California 9 Household debt worries the Bank of Canada 10 LeBron James wants to buy a team in Las Vegas 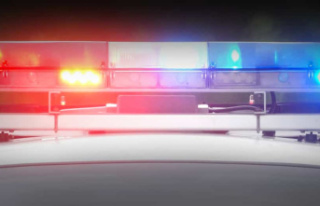 Four arrests during an anti-drug operation in Abitibi