As of July 28, the City of Montreal will initiate the public consultation process to define the “qualities” that the next head of the Service de police de la Ville de Montréal (SPVM) must have. 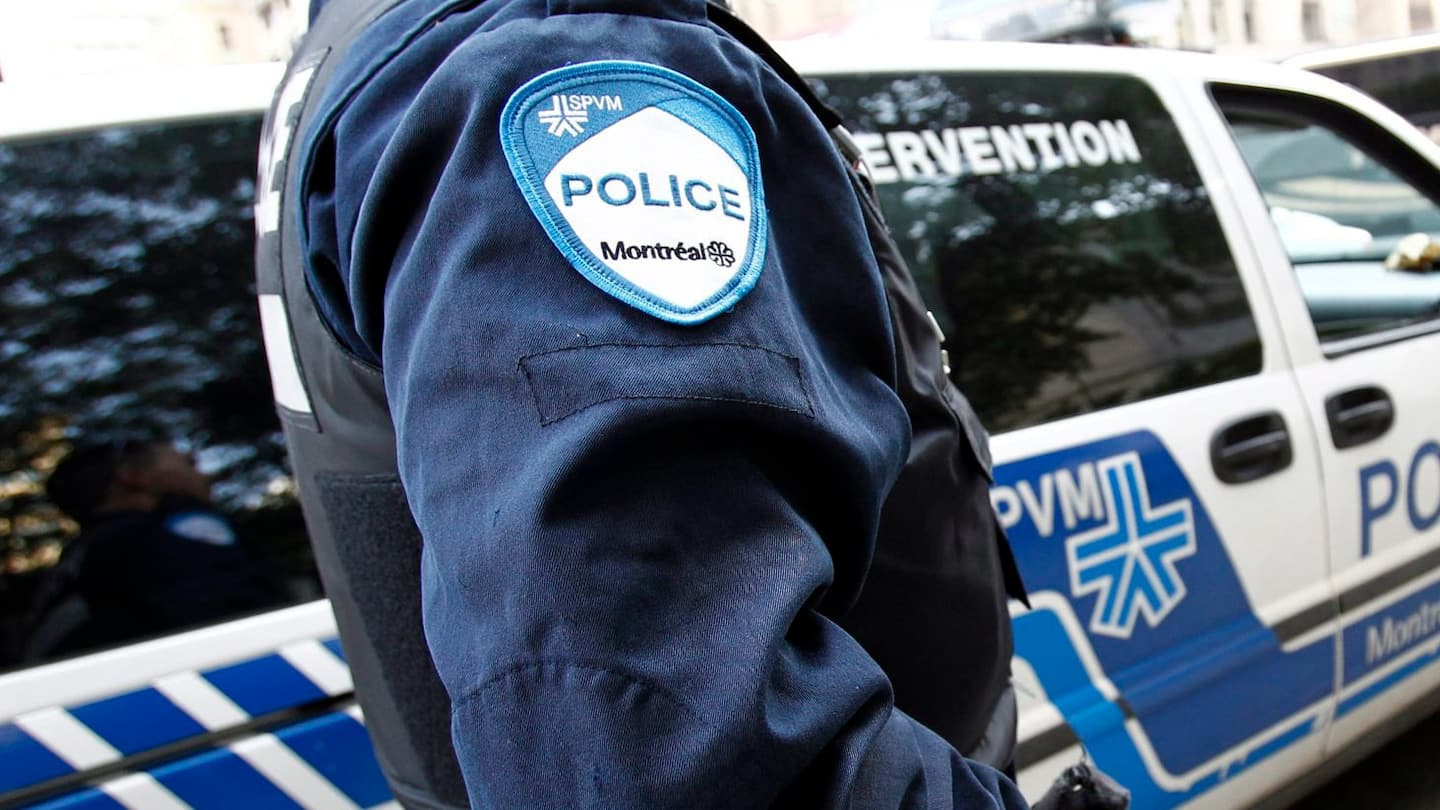 As of July 28, the City of Montreal will initiate the public consultation process to define the “qualities” that the next head of the Service de police de la Ville de Montréal (SPVM) must have.

“We have decided to enrich our selection process for the management of the SPVM, by adding an essential step in our view. This step consists of consulting the various representatives of the population on the ideal profile that we must seek, ”explained, in a press release, Dominique Ollivier, president of the executive committee of the City.

The first consultation activity will begin on July 28. Others are then planned, until mid-September. The City also plans to conduct an opinion survey of 750 citizens, as well as six discussion workshops bringing together young people, residents, community organizations, merchants and SPVM staff.

“This approach aims to establish a basis for reflection on the qualities, characteristics and leadership traits that the chief of police should possess”, is it indicated in the press release from the City.

Once the consultations are complete, a report will be submitted to the Commission de la sécurité publique sometime in the fall. The City plans to hire its new manager before the end of 2022.

However, the people participating in the consultation process will not be able to influence the choice of the next head of the SPVM. They will only have their say on the qualities that he must possess. In April, when the approach was announced, many had also strongly criticized the approach for this reason.

In March, Sylvain Caron announced his retirement for "personal reasons", while he was director of the SPVM. He had nevertheless admitted to having had “problems of communication” with the Plante administration.

In April, Sophie Roy was appointed to the position on an interim basis, making her the first woman to head the SPVM.

1 Jake Virtanen's trial is well underway 2 Race to Downing Street: It will be a Rishi Sunak /... 3 Man shot dead by police after killing five family... 4 Novabus: the agreement in principle ratified 5 WestJet employees ready to go on strike 6 A home season opener for the Rocket 7 "I have found my normal little daily life"... 8 A member of the Academy will play in Bologna 9 Negotiate your salary: 31% of Canadians have never... 10 Video of Israeli journalist in Mecca sparks controversy 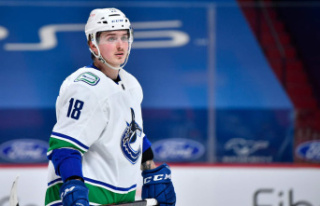