Montérégie: the MTQ will act after how many deaths?

Residents of the Montérégie are demanding changes to the signs on Route 221, where another collision claimed the life of a truck driver on Thursday. 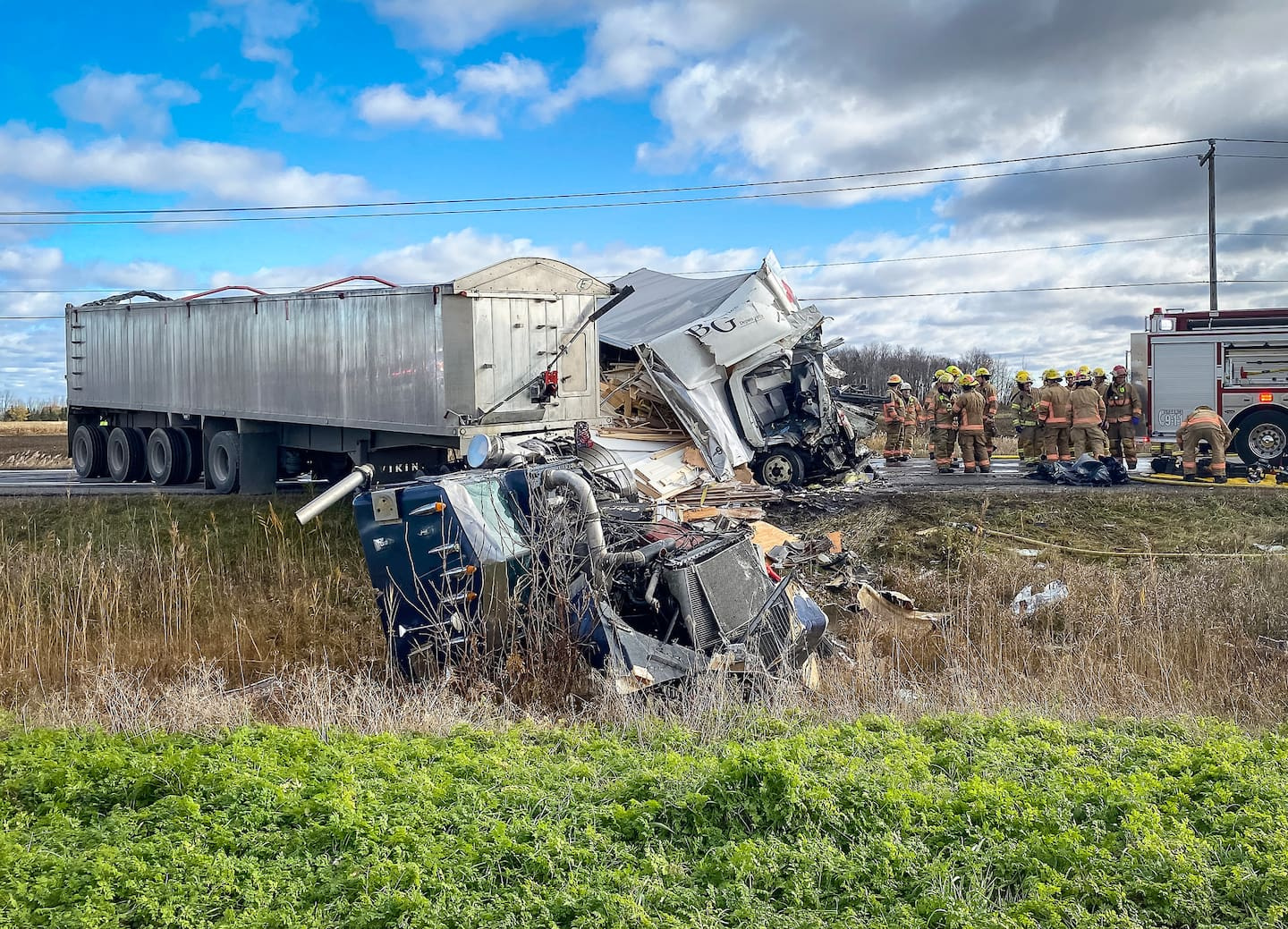 Residents of the Montérégie are demanding changes to the signs on Route 221, where another collision claimed the life of a truck driver on Thursday.

• Read also: One dead and two seriously injured in a face-off between two heavyweights

A petition launched Friday to encourage the Quebec Ministry of Transport to react has already collected more than 500 signatures.

The instigator of the movement, Mélanie Bernard, is asking for the installation of a flashing light on Route 221 northbound, at the intersection of Route 207 North and Highway 30.

“This signage change [...| would probably prevent accidents like the one on October 27, which caused death, ”she explains.

Benoit Montpetit, resident of Beauharnois, claims to have often filed a complaint with the MTQ, which returns the ball to the municipalities and the police.

"A few minutes before the accident, I called the Chateauguay Police Department, but the lady kindly replied that it was not their problem," he says.

Less than a week before the tragedy, the mayor of Saint-Isidore, Gilles Yelle, called for another study by the MTQ concerning the dangerousness of the intersection of the 207 and the A-30.

In the past decade, at least five motorists have lost their lives on Route 221, while others have narrowly escaped death. In most cases, speed is the issue.

On Thursday, a truck was traveling northbound on Highway 221 when there was a slowdown. To avoid a collision, the driver swerved into the opposite lane, hitting a semi-trailer head-on.

The driver of the truck unfortunately died in the accident. Derek Girouard, 39, had worked for Boiseries BG for more than seven years.

1 World Cup in Qatar: the Canadian Soccer Association... 2 The dead baby drowned in the Rivière des Mille Îles... 3 Autopsy of the election campaign: the conservatives... 4 Laurentides: a woman between life and death after... 5 Domestic Violence: Resources for Reaching Out to Immigrant... 6 Road works: here are the sectors to avoid in greater... 7 The tunnel forces the transfer of dozens of detainees 8 Canadian: the massive attack gives a sign of life 9 Félix Auger-Aliassime pays (again) the world number... 10 CH: Armia and Pezzetta enter the scene 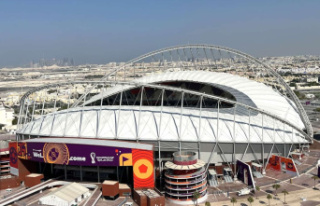