'Moral and historical correctness is on our side,' says Putin in New Year's greetings

Russian President Vladimir Putin said on Saturday for his New Year's greetings that "moral and historical correctness" was "on the side" of Russia, in the midst of an offensive in Ukraine and a crisis with Westerners. 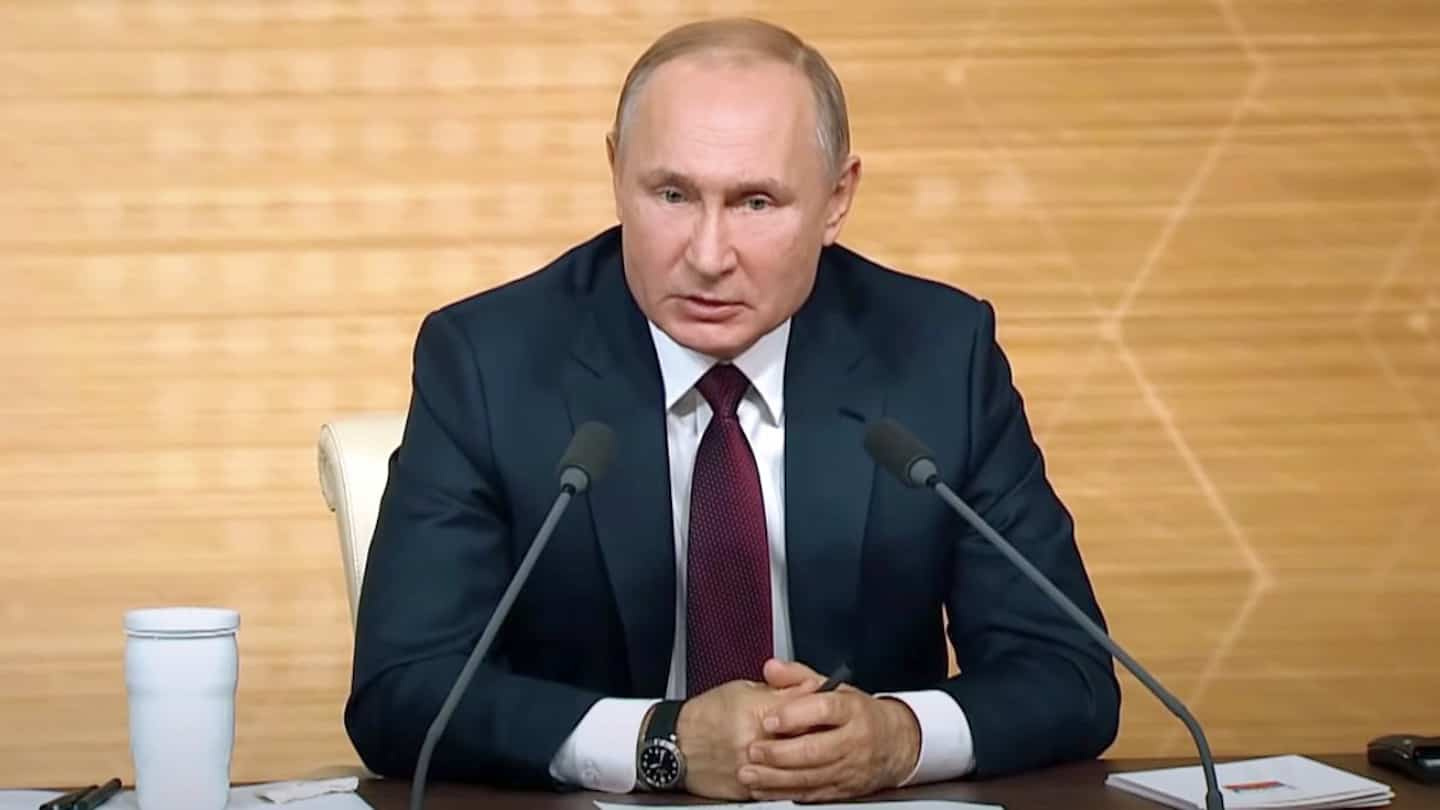 Russian President Vladimir Putin said on Saturday for his New Year's greetings that "moral and historical correctness" was "on the side" of Russia, in the midst of an offensive in Ukraine and a crisis with Westerners.

• Read also: Putin will not wish a happy new year to Biden, Scholz and Macron

Mr. Putin, who was speaking alongside soldiers who had fought in Ukraine and whom he had just decorated, according to the Kremlin, spoke of a past year full of “truly decisive and important events” which “lay the foundations (. ..) of our true independence”.

“That is what we are fighting for today, protecting our people in our own historical territories, in the new constituent entities of Russia,” he added.

After launching a military offensive against Ukraine in February, Russia claimed in September the annexation of four Ukrainian territories that it controls at least partially, on the pattern of that of the Crimean peninsula in March 2014.

The Russian president also castigated "a real sanctions war that has been declared to us" by the West. “Those who launched it expected the total destruction of our industry, our finances and our transport. That didn't happen,” he added.

He accused Americans and Europeans of "cynically using Ukraine and its people to weaken and divide Russia."

“The West was lying about peace and preparing for aggression. And today, he is not ashamed to admit it, in broad daylight,” said the Russian head of state.

“Together we will overcome all difficulties and keep our country great and independent. We will go forward and win, for the good of our families and for the good of Russia,” he concluded.

1 Despite COVID-19 in China, 'the light of hope... 2 Attempted murder in Laval, a man injured 3 Benedict XVI, dead at 95, will be buried on January... 4 New Year's Eve: fog invades Quebec 5 Unheard of since Mario Lemieux? 6 The death of Benedict XVI provokes international reaction 7 Ban on Afghan women from studying: a professor tears... 8 Six trucks were engulfed in flames in Dorval 9 In Saudi Arabia, the "Ronaldomania" has... 10 A shower of shooting stars to start 2023 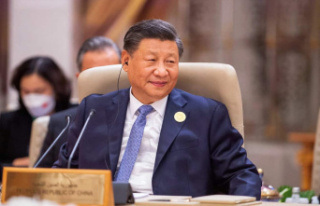