China, the world's biggest emitter of greenhouse gases, has accelerated the approval of new coal-fired power plants this year, Greenpeace denounced on Wednesday, as authorities try to avoid power shortages. 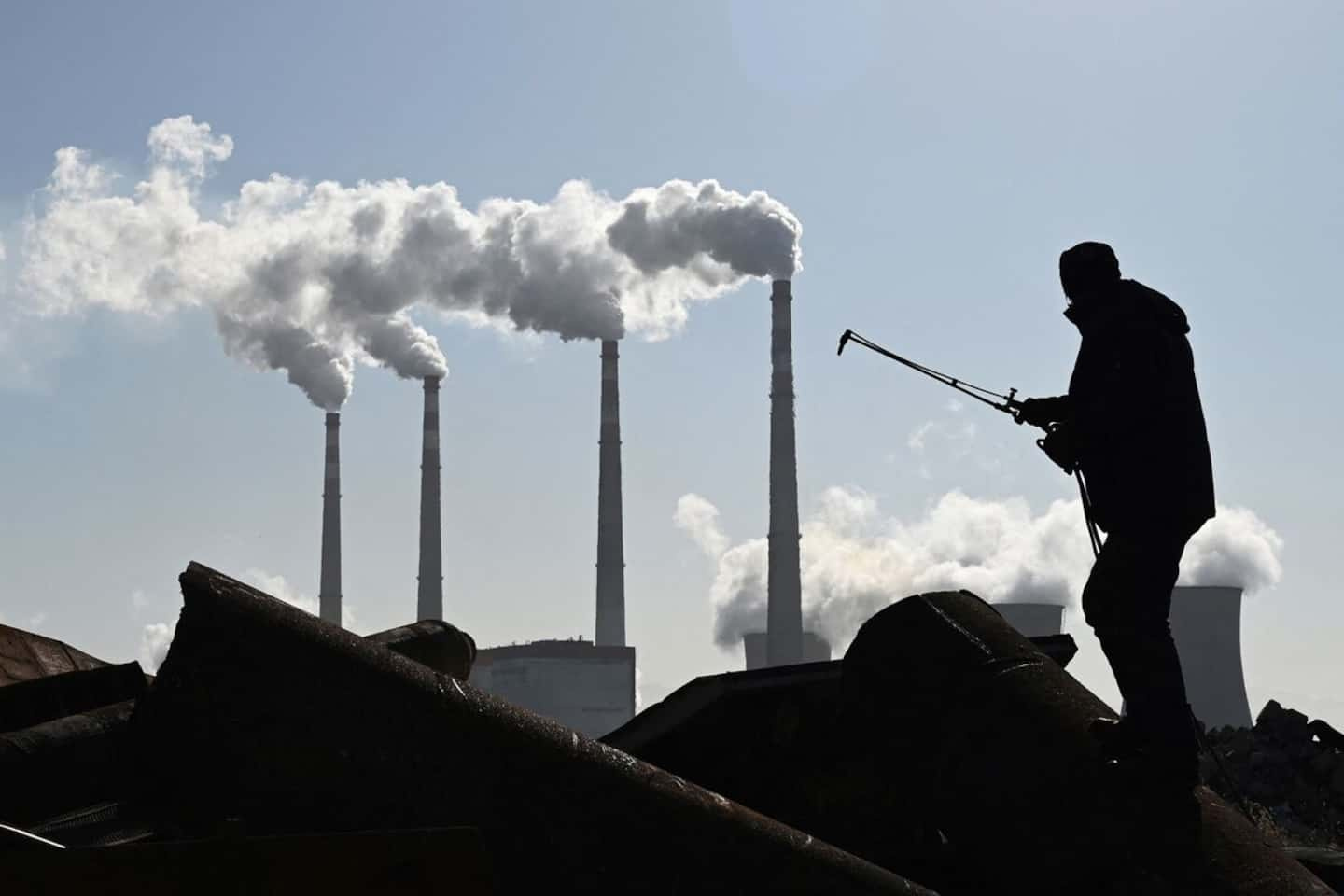 China, the world's biggest emitter of greenhouse gases, has accelerated the approval of new coal-fired power plants this year, Greenpeace denounced on Wednesday, as authorities try to avoid power shortages.

The most populous country on the planet promised in 2020 to start reducing its carbon emissions before 2030, but its electricity production is still 56% based on coal, a particularly harmful energy source for the climate.

Last year, President Xi Jinping promised that coal use would decline from 2026, but environmentalists fear that goal is under threat as the Chinese government faces economic difficulties.

In the first quarter, Chinese regulators authorized coal mines for a total capacity of 8.63 gigawatts, according to Greenpeace. This is already almost half of the approved capacity for the whole of 2021.

“China has overcapacity of coal-fired power plants,” he pointed out. “Power deficiencies are caused by poor integration of generation, grid, load and storage.”

Approvals for new coal-fired power plants had fallen in mid-2021 but rebounded afterwards as China faced wide power cuts due to a lack of supply.

Electricity consumption rose this summer in China, which is suffering from a heat wave pushing residents and offices to increase their use of air conditioning.

The goal set by the Chinese authorities is to increase coal production capacity by 300 million tons this year, and the State Council announced in May an investment of 10 billion yuan (1.4 billion euros) in coal production.

But "overcapacity in this single energy source is a major obstacle to China's energy security as well as its energy transition," warns Mr. Wu.

The rise in commodity prices since the start of the Russian invasion of Ukraine is precisely pushing China to worry even more about its energy security, at a time when it is suffering economically from health restrictions and a real estate crisis. .

1 Ocean trailer of Sorel-Tracy: the union denounces... 2 The fall of a man who was thought to be respectable 3 Native Immigrants: An Inspiring TV Series 4 It's going too well for Legault! 5 An image of the absolute 6 Today's weather: Humidex over 40 in southern... 7 The Lac Blanc outfitter, a unique fishing offer 8 Galloping inflation still a concern 9 Italy: Draghi calls for a new "pact" of... 10 Biden to announce climate action in big speech 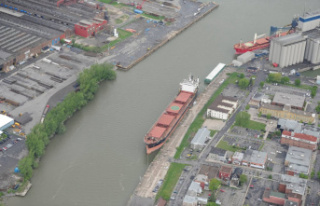