Quebec does not sufficiently support families who have lost a loved one during police interventions, believe the League of Rights and Freedoms (LDL) and the Coalition against Repression and Police Abuse (CRAP). 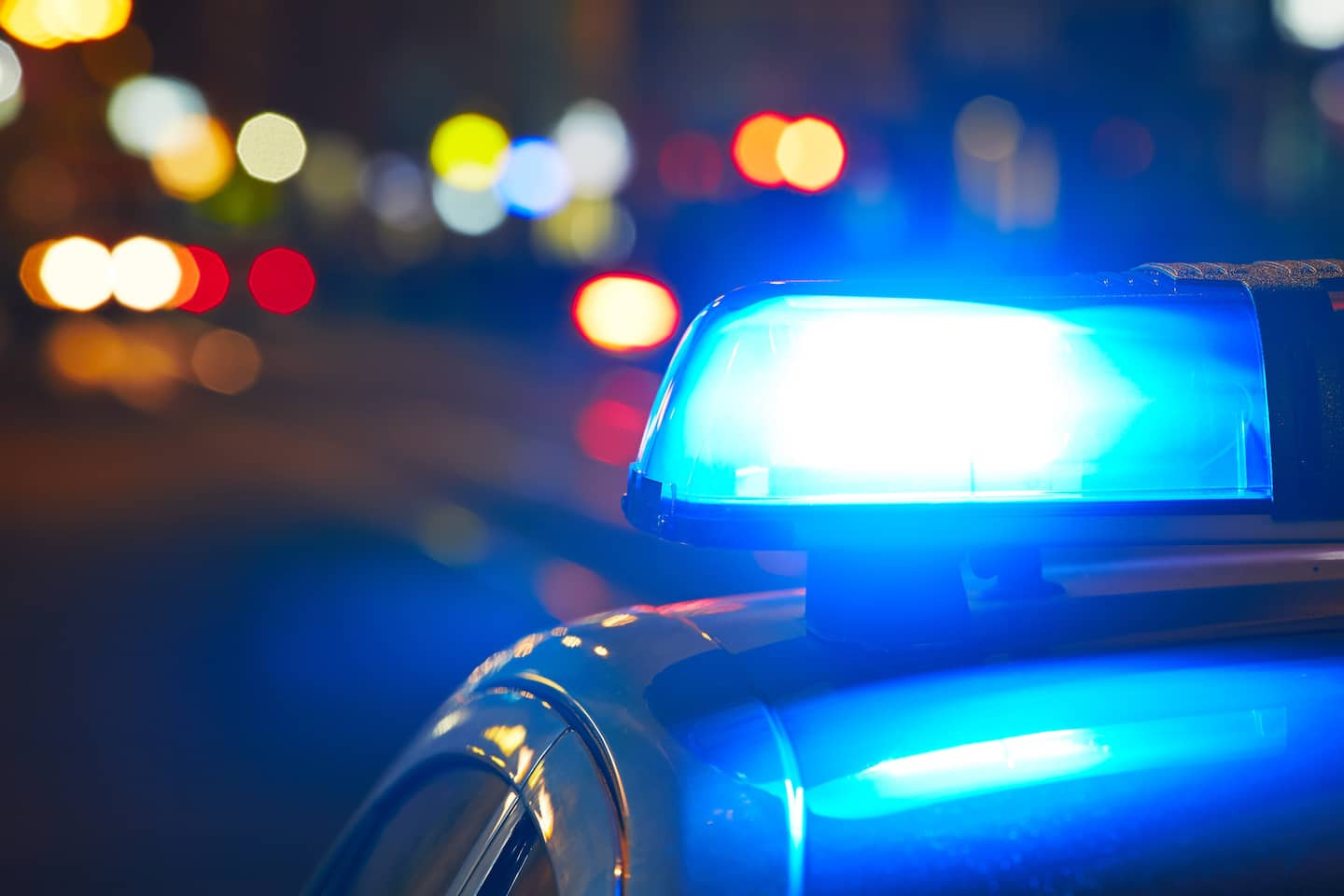 Quebec does not sufficiently support families who have lost a loved one during police interventions, believe the League of Rights and Freedoms (LDL) and the Coalition against Repression and Police Abuse (CRAP).

The two organizations asked Public Security Minister Geneviève Guilbault on Thursday to modify a draft regulation relating to the financial assistance that may be granted to families of victims during public coroner's inquests into the causes and circumstances of death been investigated by the Bureau of Independent Investigations (BEI).

“The Quebec State assumes all legal representation costs for all police officers who are interested parties in a public coroner’s inquest. Regardless of cost. But when the time comes to financially help the families of the victims, the government plays the stingy,” said Alexandre Popovic, CRAP spokesperson, bluntly.

“The state gives far less to those who have lost the most. Why does the government refuse to treat interested parties equally?” he added.

Among the recommendations made by the LDL and the CRAP, it is requested that "all family members of the deceased person who obtained the status of interested person during the coroner's public inquest be eligible for financial assistance provided for in the regulations'. It is also requested that this assistance be based on the Regulation respecting fees for certain legal services rendered to government bodies and not on the legal aid plan. In addition, the organizations would like the financial assistance to also cover the procedures for reviewing a decision rendered by the coroner during the inquest.

The two organizations recall the importance of the coroner's public inquests for Quebec society and for the families of the victims.

“We are asking the Minister to modify the draft regulations to ensure the right to full representation of families at public coroner's inquests. It is a question of access to justice for these families!” said Lynda Khelil, spokesperson for the LDL.

The LDL also reveals that the family of Pierre Coriolan, killed on June 27, 2017 during an intervention by the Service de police de la Ville de Montréal (SPVM), obtained $10,000 during the public inquiry into his death. from Minister Guilbault's discretionary budget following several requests.

On the other hand, the City of Montreal would have paid $284,854 for the representation of the police officers involved, without including the sums paid to the lawyers of the City, the amount of their salaries attributed to this file not being taken into account.

The Independent Investigations Bureau has the mandate to investigate when a person, other than a police officer on duty, dies, sustains a serious injury or is injured by a firearm used by a police officer, during a police intervention or while in police custody.

In 20 years, from 2011 to 2021, 81 Quebecers have fallen under the bullets of the police, according to an investigation by Le Devoir.

1 Francos: Marc Dupré postpones a show after contracting... 2 Set visit: even more tension in the 2nd season of... 3 Democracy and its weaknesses highlighted at the Summit... 4 Zelensky talks 'heavy weapons' and EU entry... 5 Towards an Iranian nuclear bomb 6 NASA will seek to explain UFOs 7 Decriminalization of drugs: Montreal Public Health... 8 Debbie Lynch-White receives the Laurent-McCutcheon... 9 US police officer charged with manslaughter in death... 10 Avalanche: Kadri and Cogliano could be in the final 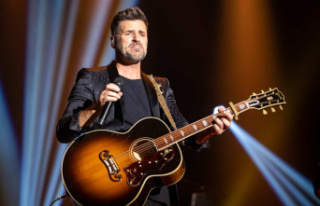