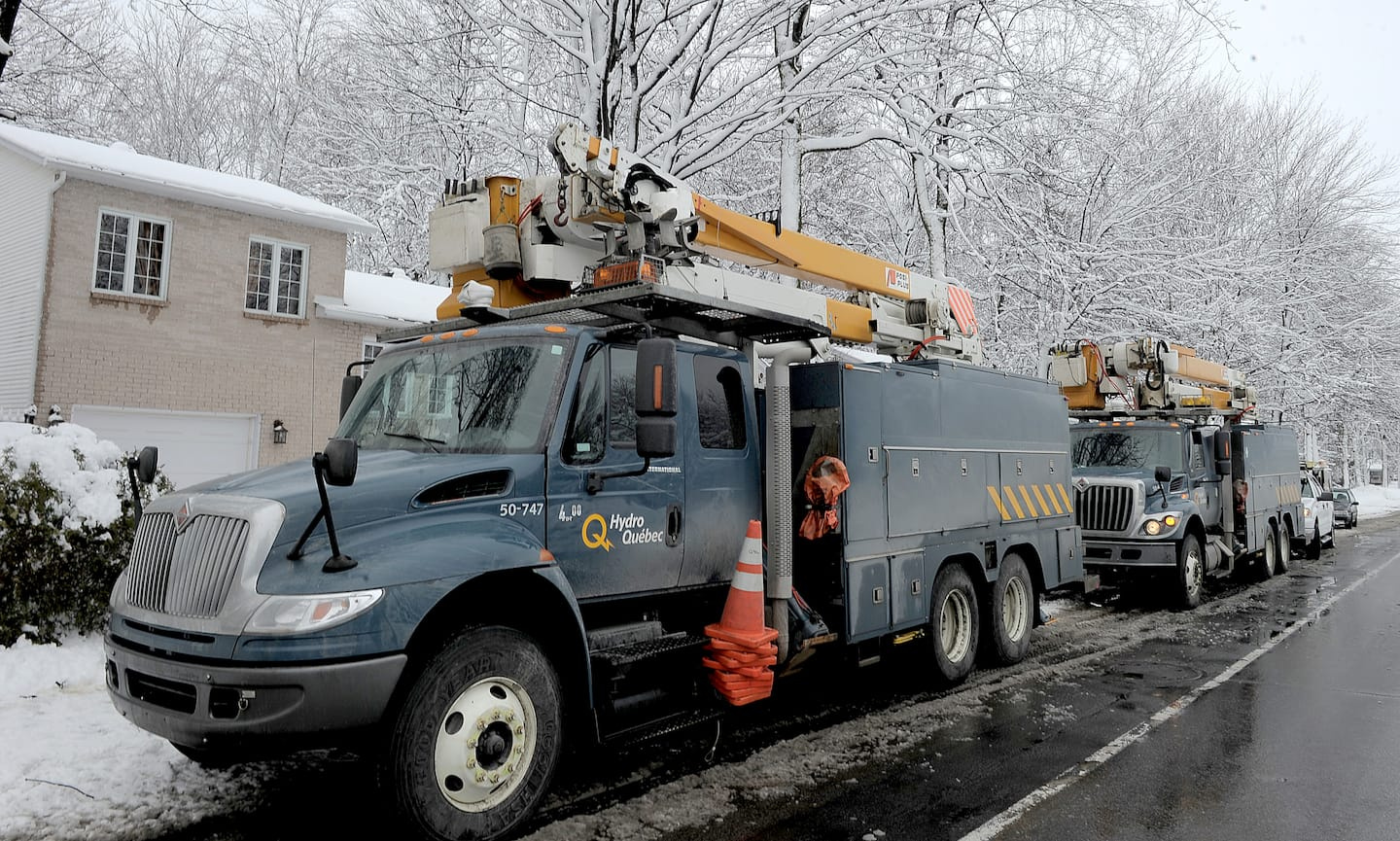 More than 11,000 customers were still without power around 5:30 a.m. Thursday morning, despite the fact that Hydro-Quebec hoped to be able to connect all of its customers by Wednesday evening.

• To read also: Without electricity or means of communication for 5 days: Lac-Sergent, a village cut off from the world

Nearly a week after the start of the storm on Friday, there are still 11,023 customers who are in the dark, across the province.

The state-owned company must also connect 950 homes in Mauricie, 918 on the North Shore, 734 in Saguenay-Lac-Saint-Jean, 406 in Outaouais and 284 in Bas-Saint-Laurent.

In the rest of Quebec, there are still a few dozen residences that are down.

Recall that Hydro-Québec anticipated a return to normal as of Wednesday evening. 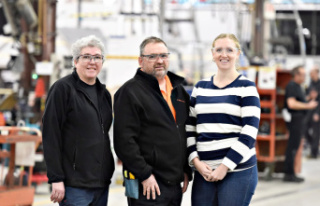