More than a thousand migrants have landed in Italy in recent hours and hundreds of others, rescued by humanitarian ships, are waiting for a port of reception, NGOs and Italian authorities said on Sunday. 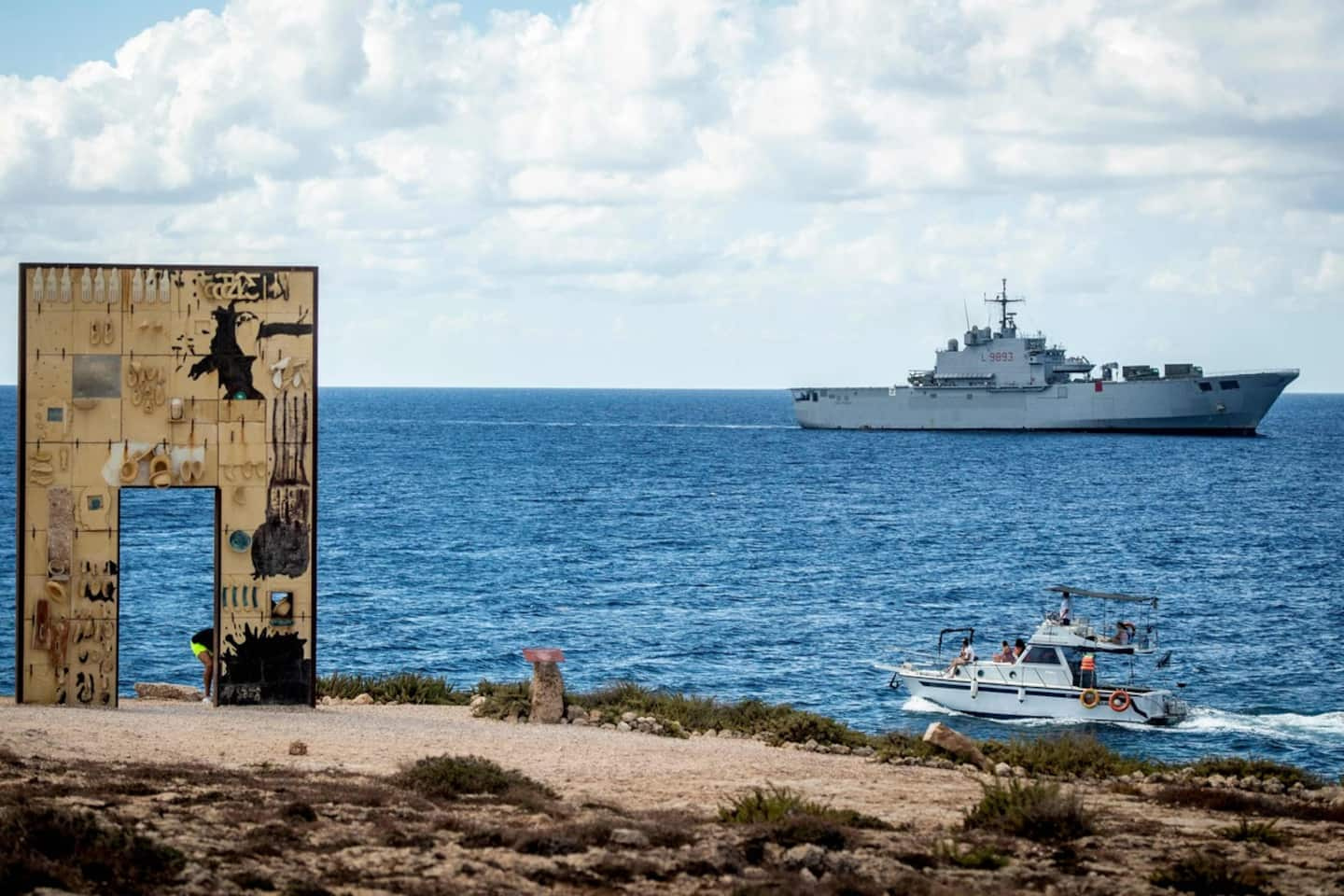 More than a thousand migrants have landed in Italy in recent hours and hundreds of others, rescued by humanitarian ships, are waiting for a port of reception, NGOs and Italian authorities said on Sunday.

• Read also: Four charged in the case of the truck with the 53 dead migrants in Texas

• Read also: Italy in the face of fires and the heat wave: 16 cities on red alert

More than 600 people attempting to cross the Mediterranean aboard a drifting fishing boat were rescued on Saturday by a merchant vessel and coastguards off Calabria, in the far south of Italy's boot.

They were unloaded in several ports of Sicily.

The authorities also recovered on board five bodies of migrants who died in circumstances that are still undetermined.

On the island of Lampedusa, some 522 people from Afghanistan, Pakistan, Sudan, Ethiopia and Somalia in particular arrived overnight from Saturday to Sunday aboard fifteen different boats, from Tunisia and Libya.

According to the Italian media, the reception center of this small rock closer to Africa than to Italy is overwhelmed. With a capacity of 250-300 people, it currently houses 1,200, says the Ansa agency.

In addition, sea rescue NGOs continued to recover hundreds of migrants lost in the Mediterranean.

SeaWatch said on Sunday it carried out four rescue operations on Saturday. "Aboard the SeaWatch3, we have 428 people, including women and children, a nine-month pregnant woman and a patient with severe burns," she said on her Twitter account.

The OceanViking, of the NGO SOS Méditerranée, said it had recovered 87 people, including 57 unaccompanied minors, crammed into "an overcrowded inflatable boat in distress in international waters off Libya".

The Central Mediterranean migration route is the most dangerous in the world. The International Organization for Migration estimates the number of dead and missing there at 990 since the beginning of the year.

1 Shooting kills three at Philippine university 2 Moscow says it destroyed Ukrainian military targets... 3 Thunderstorms and Humidity for Sunday 4 Tour de France: Michael Woods will miss the last stage 5 Saguenay: he drives drunk and in the wrong direction... 6 15-year-old takes six people hostage, including children 7 War in Ukraine: Kherson region liberated by September,... 8 Vaccination of children from 6 months to 5 years old... 9 Monkeypox can be eradicated in the US, says White... 10 LPGA: a major title for Brooke Henderson 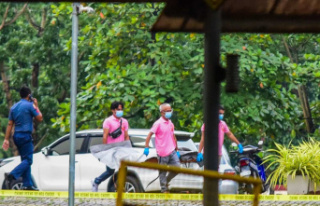