Russia announced on Tuesday the establishment on Wednesday of a humanitarian corridor for the evacuation, to a locality under Russian control, of civilians in the Azot factory in Severodonetsk, a city in eastern Ukraine ravaged by the fights. 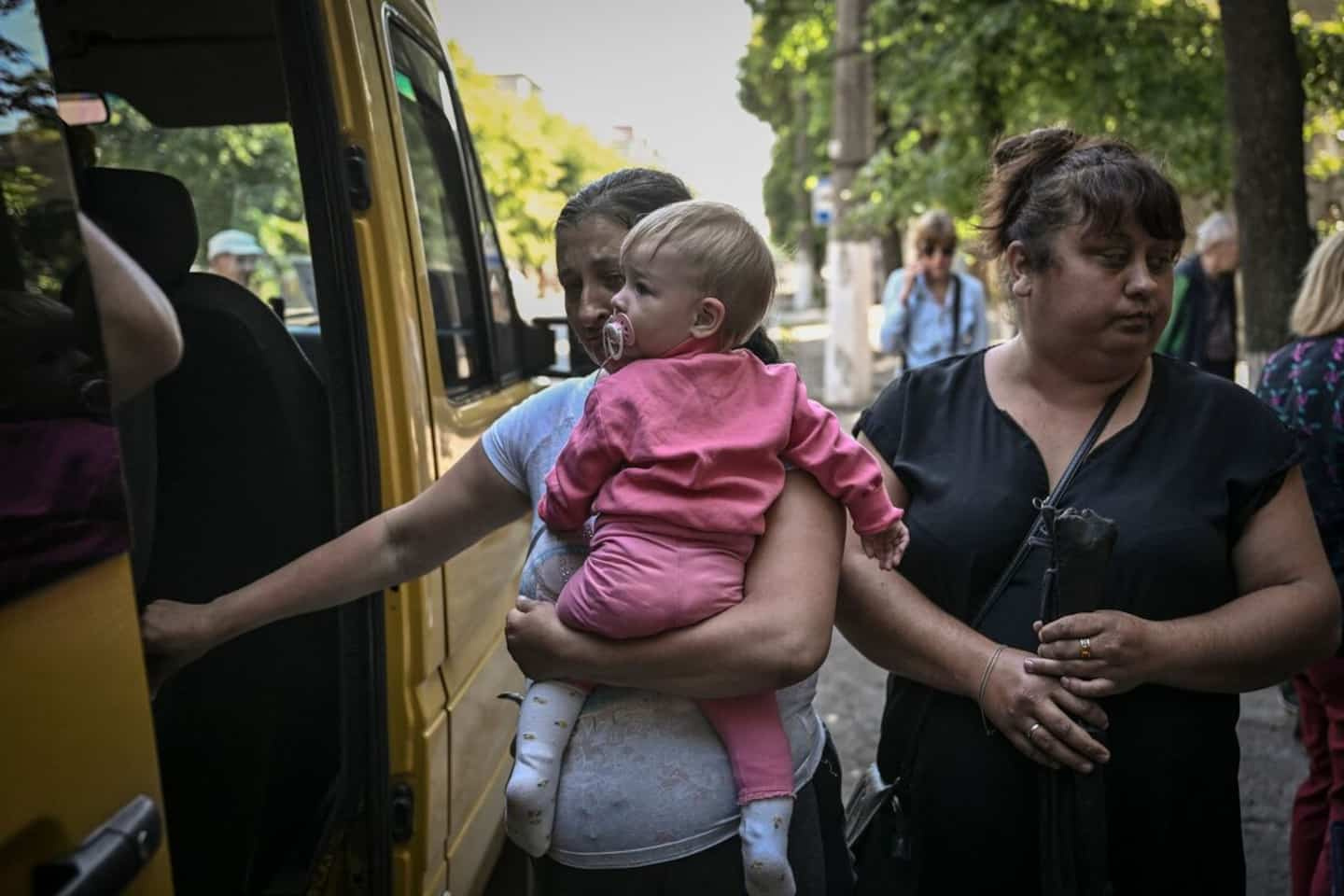 Russia announced on Tuesday the establishment on Wednesday of a humanitarian corridor for the evacuation, to a locality under Russian control, of civilians in the Azot factory in Severodonetsk, a city in eastern Ukraine ravaged by the fights.

• To read also: In Kyiv, a refuge for animal survivors of the war

"A humanitarian corridor will be opened in the direction of the north (to the city of Svatove) on June 15" from 05:00 GMT to 17:00 GMT, the Russian Ministry of Defense said in a press release.

"The safe evacuation of all civilians, without exception, (...) is guaranteed," he said.

The Russian ministry called on the Ukrainian forces to raise a white flag to signal that they accepted this proposal, calling on them in addition to put an end to their “absurd resistance” to Azot.

A strategic city in eastern Ukraine, Severodonetsk has been the scene of violent clashes for several weeks between the Ukrainian army and the forces of Moscow as well as their pro-Russian separatist allies.

According to the local Ukrainian authorities, more than 500 people are currently taking refuge in the large Azot chemical plant in Severodonetsk, which they claim is constantly bombed.

Supplying this site has become difficult, but there are some reserves in this factory, they said.

Pro-Russian separatists from the Ukrainian region of Lugansk estimated that some 2,500 soldiers fighting on the Ukrainian side were entrenched in the plant, Russian news agency TASS reported.

This situation recalls, on a lesser scale, that which existed in the large Azovstal metallurgical complex in Mariupol, a large port city in the Southeast which fell into Russian hands in May after several weeks of siege.

Hundreds of civilians had taken refuge in underground galleries in Azovstal, before finding themselves trapped there alongside Ukrainian fighters, in extremely difficult conditions as the bombs rained down nonstop.

Russia had repeatedly announced the establishment of humanitarian corridors to evacuate civilians, but several agreements had fallen through, with Moscow and kyiv accusing each other of having broken them.

1 Those close to Navalny, Putin's biggest opponent,... 2 Russian 'foreign agents' law violates European... 3 Air pollution cuts global life expectancy by two years 4 A Canadian at the heart of the Warriors' success 5 More bickering at the White Sox 6 Chaudière-Appalaches: reports on the rise in the... 7 [IN IMAGES] Landslide in Saguenay: the evacuation... 8 COVID-19: Quebec records 7 new deaths and a decrease... 9 WHO to assess whether monkeypox represents an 'international... 10 Gang rape: Hockey Canada leaders will have to explain... 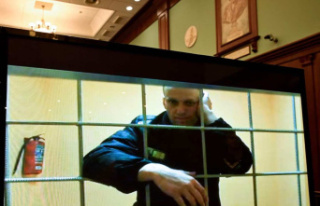