Russia assured Sunday that its strikes had destroyed the day before a Ukrainian military vessel and missiles delivered by the United States in the port of Odessa, vital for the export of Ukrainian cereals. 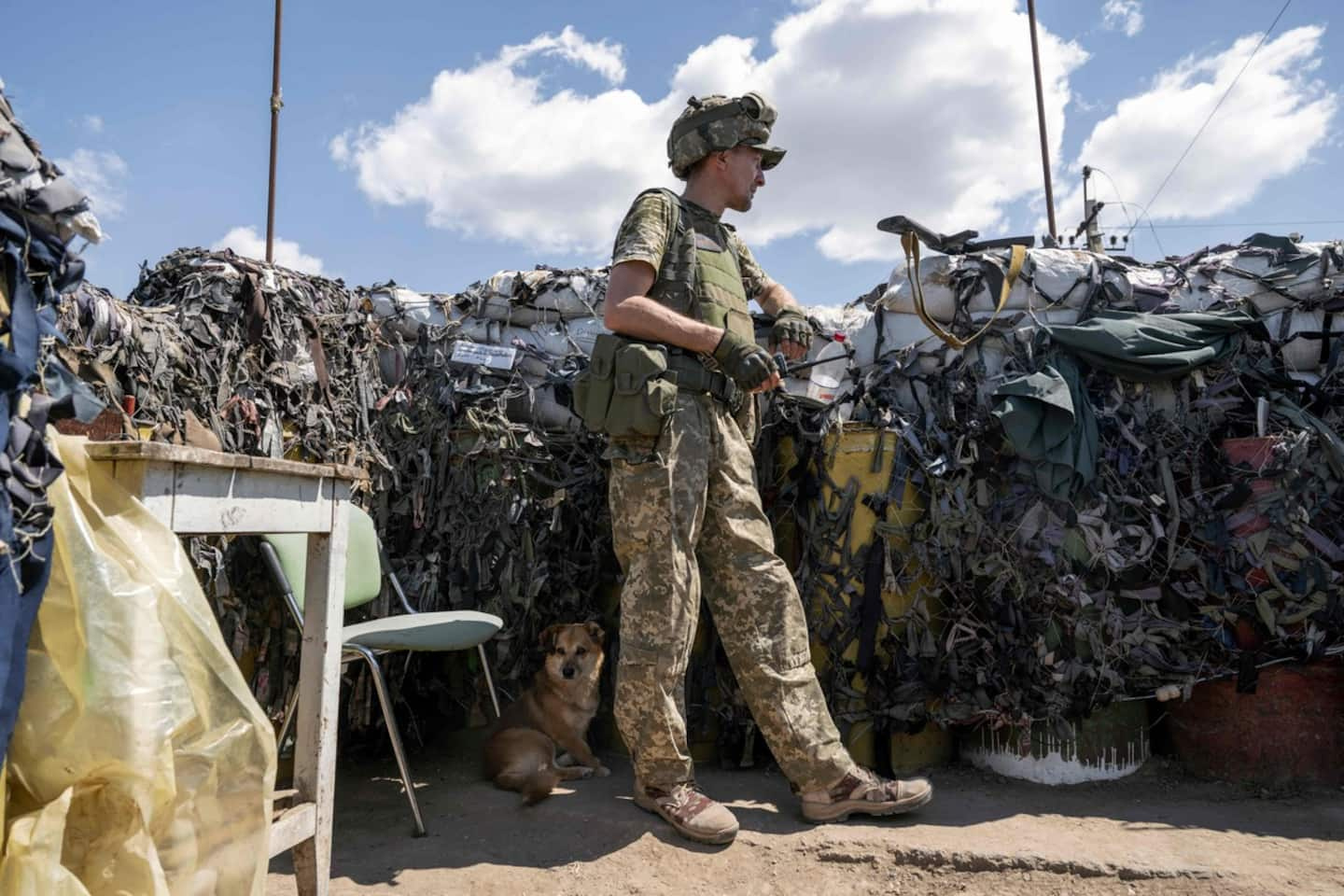 Russia assured Sunday that its strikes had destroyed the day before a Ukrainian military vessel and missiles delivered by the United States in the port of Odessa, vital for the export of Ukrainian cereals.

• To read also: War in Ukraine: missile fire on the port of Odessa, crucial for the export of cereals

• To read also: 150 days of war in Ukraine: here is where the conflict has reached

"High-precision, long-range missiles launched from the sea destroyed a docked Ukrainian military ship and a stockpile of Harpoon anti-ship missiles delivered by the United States to the Kyiv regime," the Russian Defense Ministry said.

“A Ukrainian army ship repair and modernization plant has also been put out of commission,” the ministry said in a statement posted on its Telegram account.

Earlier in the day, the spokeswoman for Russian diplomacy, Maria Zakharova, said that a Ukrainian "military star" had been destroyed during the strike.

“Kalibr missiles destroyed military infrastructure in the port of Odessa, with a high-precision strike,” she wrote on Telegram, in response to a statement by Ukrainian President Volodymyr Zelensky saying that these strikes had destroyed the possibility of a dialogue or an agreement with Moscow.

Neither the Russian army nor Maria Zakharova provided evidence to prove these statements. AFP was unable to confirm these announcements from an independent source.

After these shots on Odessa, Ukraine accused Vladimir Putin of having "spit in the face" of the UN and Turkey and of compromising the application of the agreement signed on Friday on the resumption of grain exports blocked by the dispute.

On Saturday, Russia had however denied to Turkey having been involved in these strikes: "The Russians told us that they had absolutely nothing to do with this attack and that they were examining the question very closely", a assured Turkish Defense Minister Hulusi Akar.

According to spokesman of the Ukrainian Air Force, two missiles hit the port territory of Odessa, and two others were shot down by anti-aircraft defenses before reaching their target. 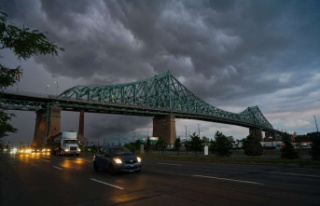 Thunderstorms and Humidity for Sunday