Moscow will achieve its goals through 'patience', says Lavrov

The head of Russian diplomacy said he was “convinced” that Russia would achieve its objectives in Ukraine by dint of “patience” and “stubbornness”, in particular the recognition of four Ukrainian regions which Moscow claims the annexation. 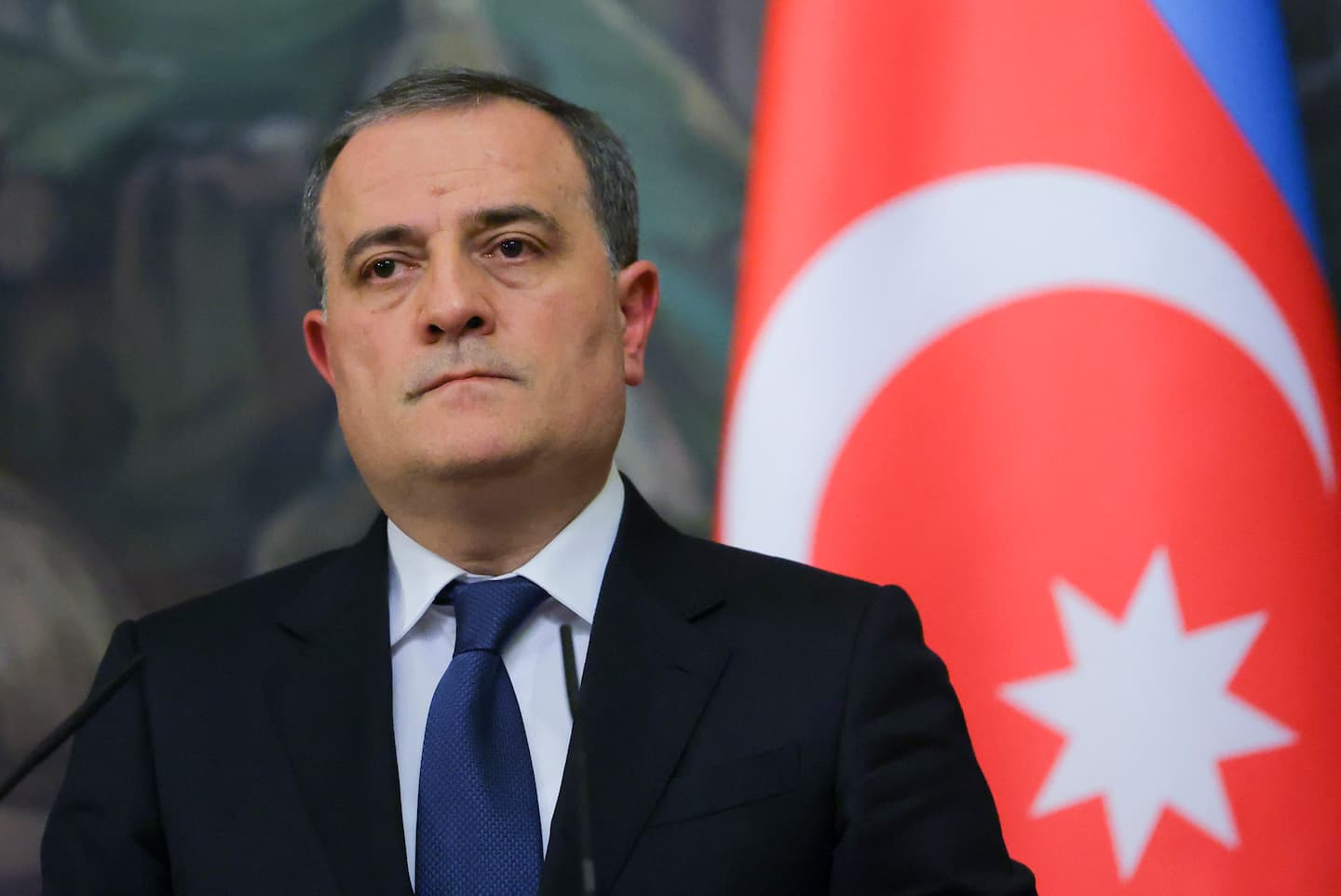 The head of Russian diplomacy said he was “convinced” that Russia would achieve its objectives in Ukraine by dint of “patience” and “stubbornness”, in particular the recognition of four Ukrainian regions which Moscow claims the annexation.

• To read also: Russia: the boss of Gazprom recognizes a “very difficult” year 2022

• To read also: Vladimir Putin the Lord of the Rings? The President offers 8 rings to allies

“I am convinced that thanks to our stubbornness, our patience and our determination, we will defend our noble goals, those vital for our people and our country”, declared Sergei Lavrov, during an interview broadcast on Wednesday on the Russian television channel. Pervy Canal.

“This while always remaining open to fair dialogue and agreements to ensure equal and indivisible security in Europe,” he continued.

Like the Kremlin before, however, it recalled that the resumption of a dialogue with Kyiv necessarily required recognition, by Ukraine, of the annexation by Russia of four Ukrainian regions (Donetsk, Lugansk, Zaporijjia, Kherson).

"An inalienable part of these conditions (to find a diplomatic solution, editor's note) is that the four regions belong to the Russian Federation", affirmed Mr. Lavrov, specifying that Moscow should "of course" conquer the whole of these four territories which are currently not fully controlled by the Russian military.

These regions "must be freed from the threat of Nazification which they have endured for many years", added Sergei Lavrov, taking up the justifications of the Kremlin which ensures that the Russian-speaking populations of Ukraine must be protected against supposed " Nazis" in power in Kyiv.

This fall, the Ukrainian army, aided by Western arms deliveries, carried out major counter-offensives which notably enabled it to retake Kherson, capital of the eponymous Ukrainian region, a major setback for Moscow.

“There is no rush, as Russian President Vladimir Putin said. We want to end as quickly as possible this war that the West has prepared and unleashed against us via Ukraine, ”added Mr. Lavrov on Russian television.

1 Winter Classic: Bobby Orr will perform the “ceremonial... 2 The Raiders are fed up with Derek Carr 3 [PHOTOS] These artists said “yes” to each other... 4 Streaming services overtake conventional TV services 5 Environmental debate: Greta Thunberg's repartee... 6 One dead, nine injured and vehicles on fire in Alberta... 7 Important returns for the Panthers against CH 8 The Ibex 35 closes the session with a slight decrease... 9 Correctional officer suspended after inmate dies,... 10 No more 'hazardous jobs' for minors in British... 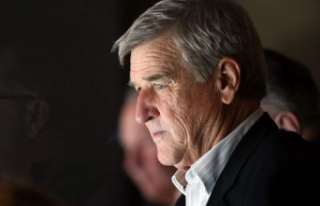