Motorway by bike in front of the entrance to the ambulances: the CHUM gives formal notice to the City of Montreal

The University of Montreal Hospital Center (CHUM) is giving formal notice to the City of Montreal since it intends to build a section of the REV, the Express Bike Network, just in front of the ambulance entrance. 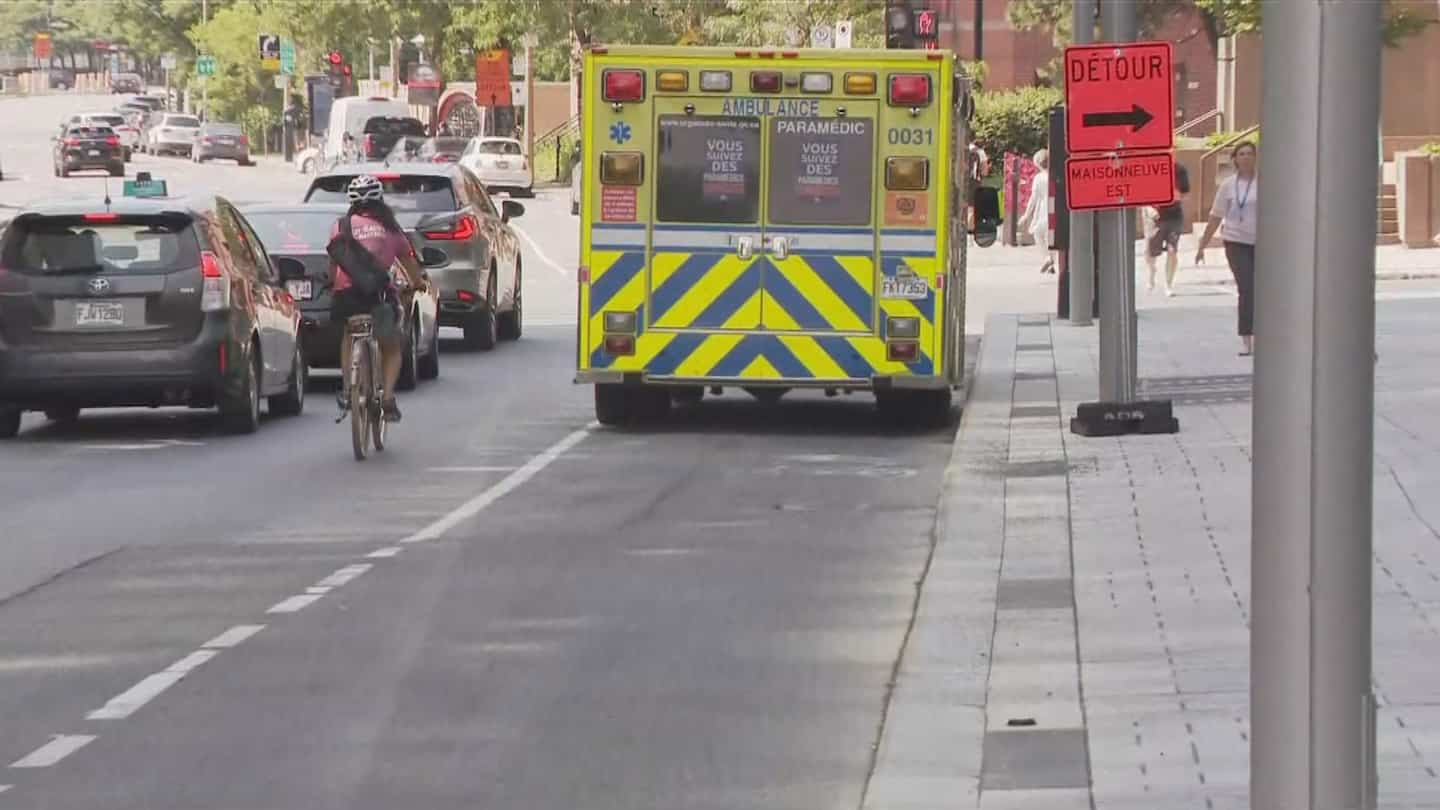 The University of Montreal Hospital Center (CHUM) is giving formal notice to the City of Montreal since it intends to build a section of the REV, the Express Bike Network, just in front of the ambulance entrance.

• To read also: The REV on Saint-Denis, good or bad idea?

This new cycle path crossed the city center from east to west on the north side of rue Viger, where around fifty ambulances must turn every day to bring patients, sometimes in critical condition, to the premises of the centre. hospital.

The CHUM was informed two years ago of the Plante administration's intention to create a protected bike path at this location.

The hospital center, located in the heart of downtown, shared many reservations, which were not listened to, according to its deputy president and chief executive officer (PDGA), Danielle Fleury.

"We learned on July 4 that work was starting on the western part in front of the convention center, so it's as if we're being told that it's going to happen," explains Ms. Fleury.

The CHUM first sent a letter to the administration on June 29, which remained unanswered. A few days later, a formal notice followed.

Tuesday, following the formal notice, a meeting of about twenty minutes took place between the two parties. "We were just told it was going to happen," says Danielle Fleury.

Despite the CHUM's opposition to the section at this location, its PDGA maintains that it is not against such developments.

"For us, having cycle paths is very important, it's just the place, the northern section of this street, it creates a really risky situation," she said.

Contacted by TVA Nouvelles, the Plante administration did not wish to comment on the situation.

1 Return of Mandatory Random Return to Country Testing 2 A full-time job in Laval for Kevin Poulin 3 Operated on the vocal cords, Claude Dubois postpones... 4 CAE and Piper Aircraft partner to convert devices... 5 Russian spies in Ukraine and loss of key region: Zelensky... 6 Agreement in principle between Quebec and state engineers 7 COVID-19: the number of deaths is as high as in February 8 "MVP" of the American: a very long reign... 9 Heat in Europe generates ozone pollution, Copernicus... 10 Ukraine: 100 dollar bonus to denounce the collaborators... 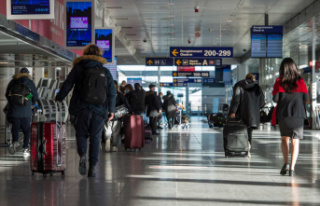