A majority MP in Algeria has been indicted and detained for trying to send his daughter an answer sheet during a patent test, media reported on Friday. 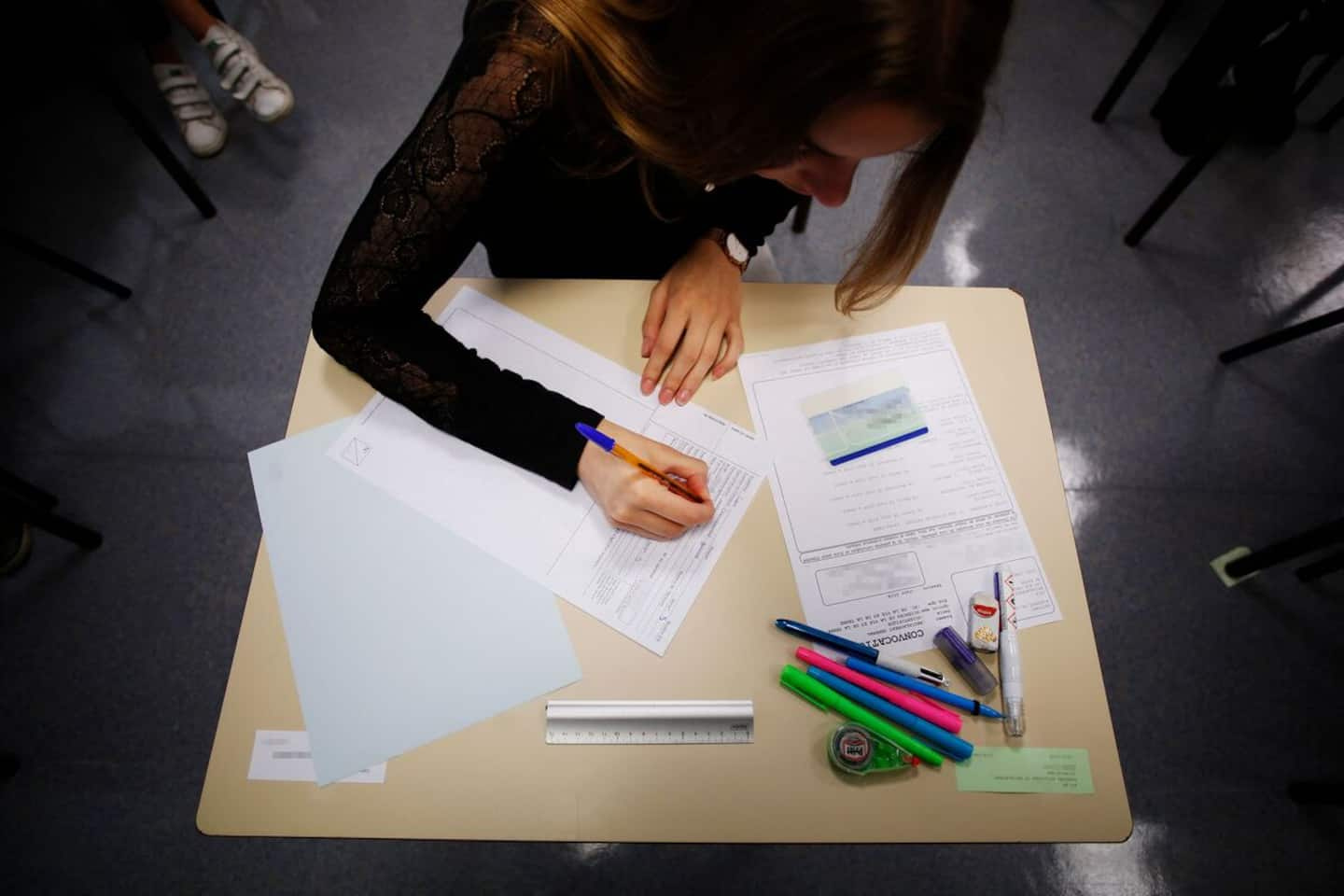 A majority MP in Algeria has been indicted and detained for trying to send his daughter an answer sheet during a patent test, media reported on Friday.

According to a press release from the court of El-Oued in the prefecture of El-Meghaier (650 km south-east of Algiers), the deputy of the National Liberation Front (FLN) and the head of the local gendarmerie "were placed in pre-trial detention" for attempted fraud during a test of the Brevet de l'enseignement Moyen (BEM) and for "abuse of functions".

According to the media, MP Abdenacer Ardjoun instructed the head of the gendarmerie brigade to send his daughter, a BEM candidate, an envelope containing answers to the math test she was taking this week.

The hall overseer discovered the cheating attempt and lodged a complaint against the deputy and the officer.

According to the Algerian Constitution, the parliamentary immunity of a deputy only covers activities related to his mandate.

1 A girl on a mission 2 Canadian Open: Tony plays fine Finau 3 The Alliance was just one basket away from victory 4 Lightning: Palat, the Silent Assassin 5 A teenager reported missing in Centre-du-Québec 6 Reconstruction of Lytton will begin in September 7 China will 'fight to the end' to prevent... 8 Find out who is the “best influencer in the world” 9 Daniel Craig does not plan to leave an inheritance... 10 The situation described as “dangerous” at the... 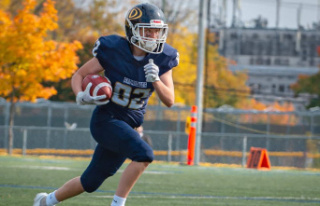 A girl on a mission