After Justin Trudeau's multiple international blunders, can someone tell him not to touch anything anymore?. 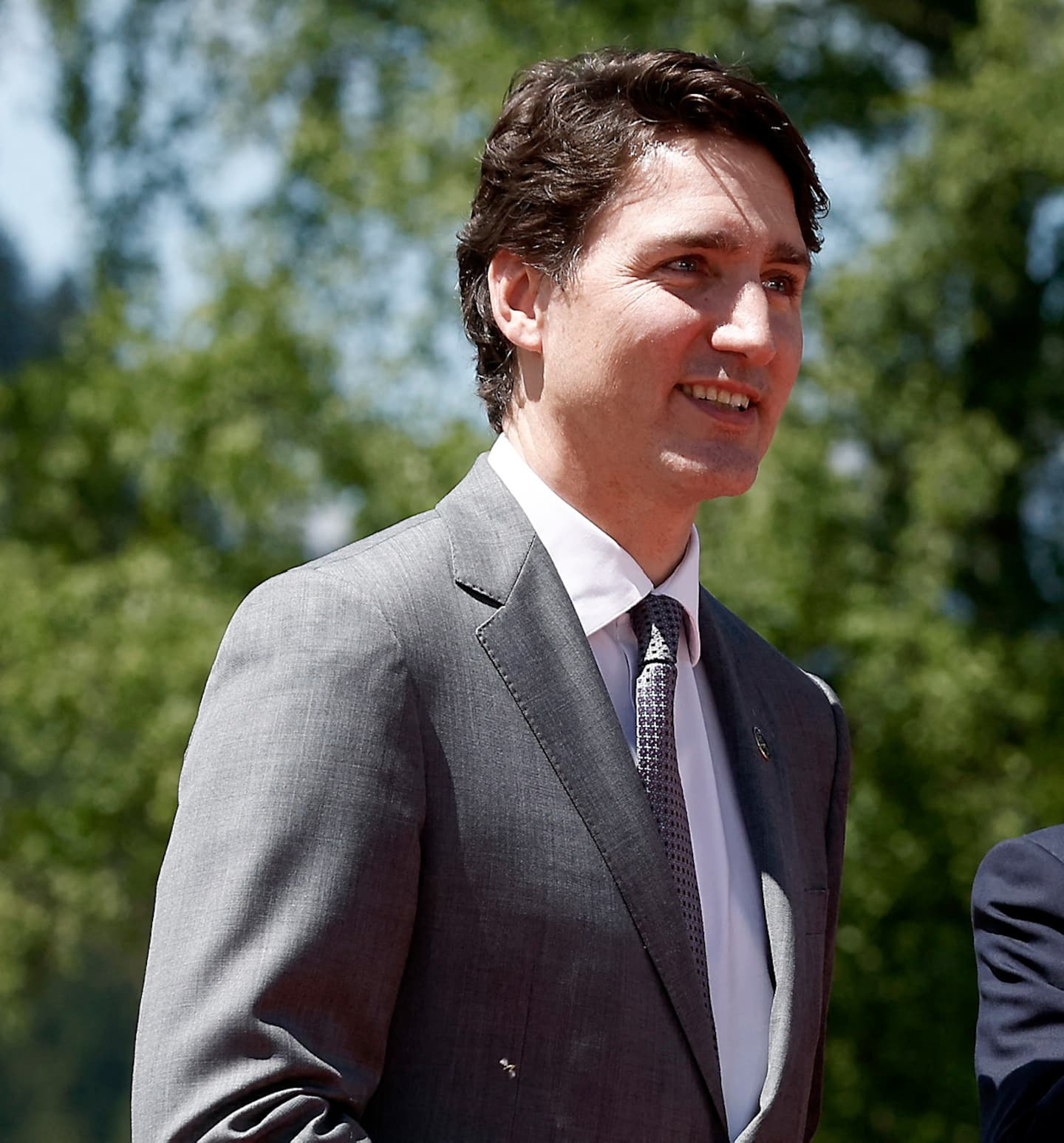 After Justin Trudeau's multiple international blunders, can someone tell him not to touch anything anymore?

At airports, international travelers to Canada are grappling with endless lines that stem from a predictable spike in traveler numbers this summer.

The situation illustrates the incompetence of the Minister of Transport of Canada, Omar Alghabra. Has Justin Trudeau decided to replace him? Certainly not.

Minister Mélanie Joly does not read the emails that warn her of the sending of a Canadian representative to a party at the Russian Embassy. In response, she finds nothing better than to break sugar on the backs of her officials. She is not even able to explain that sending to this kind of event a Canadian representative with a very subordinate rank constitutes in diplomacy a signal of very strong dissatisfaction.

Was Madame Joly sacked for this double misstep? But no.

Passport offices are no longer supplying on demand, even though demand is only 75% of pre-pandemic levels. Poor citizens must spend days in queues outside passport offices, unheard of in Canada or other industrialized countries.

Will the minister responsible, Karina Gould, be forced to leave her post? No way.

The Roxam Road has for years been pouring out waves of illegal immigrants who pass in front of other immigrants, who are waiting in due form for Canada to decide whether it can welcome them or not.

Have any immigration ministers been fired over this migration scandal? No way.

And what about Huawei, whose 5G technology was banned in Canada after the other G7 countries did?

How can Justin Trudeau, who has such a poor management record on international issues, present himself at the G7 and claim a serious opinion?

Trudeau has endorsed the positions of Boris Johnson who does not want the G7 countries to back down from the dictatorship of Vladimir Putin. Very good. In front of him, he will have to convince Emmanuel Macron and especially Joe Biden, who risk serious internal political upheavals due to galloping inflation. But it does not weigh.

Not sure Johnson is happy to have Trudeau on his side.

The G7 must also discuss China's place in the global economy in light of the upheavals of the war in Ukraine. It is to be feared that Trudeau has more in mind his political financing by his Chinese-Canadian friends.

Given the roster of incompetent ministers around him, given his lack of understanding of international relations, given the conflicts of interest in which he has gotten himself mired, if Justin Trudeau wants to contribute effectively to the G7, the best thing is that he doesn't touch nothing and keep quiet.

1 Passports that do not pass 2 A humanist has just left us 3 Donald Nixon et Richard Trump 4 A village that owes them a debt of gratitude 5 Election priorities for SMEs: labor shortages and... 6 Émile Bilodeau has fun on the road all summer long 7 Zelensky asks the G7 to “do the maximum” to end... 8 Weather in Quebec: after the hottest day, the rain... 9 To accuse or not to accuse: the Donald Trump dilemma 10 43 more Canadians barred from entering Russia 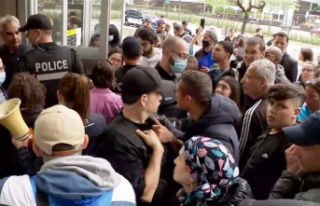