MásMóvil almost triples its profit, with 509 million until September 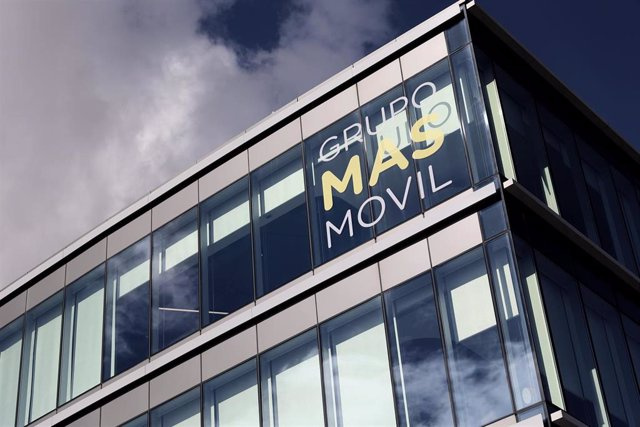 MásMóvil has almost tripled its profit in the first nine months, with 509 million euros, compared to 186 million euros in September 2021, thanks to the growth of the business and extraordinary increases due to the sale of stakes in the fiber optic network of Euskaltel and half a million real estate units to Onivia.

The company has boosted its revenue by 27%, driven by these two operations, to 2,172 million euros, with service revenue of 1,988 million euros, 28% more and 4% more in organic terms.

Likewise, Grupo MásMóvil has invested 394 million euros in the growth and maintenance of its infrastructures and in commercial growth.

On the other hand, adjusted gross profit from consolidation (Ebitda) has grown by 36%, to 842 million euros, with a margin over Ebtida of 39%.

"We continue to maintain a solid pace of business growth during the first nine months of the year, where we have added nearly 600,000 new broadband and mobile services," said the firm's CEO, Meinrad Spenger.

The firm indicates in its results presentation that the Orange operation is progressing as expected and that the sale of its Portuguese company Carbonitel to Vodafone will close in the first half of next year. 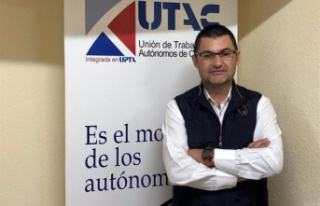 UPTA asks Trabajo for a subsidy for self-employed...