Murder in Bécancour: the accused is released pending trial

The accused of the murder of Yannick Dufort, this man beaten to death last Wednesday near a bar in Bécancour, in Centre-du-Québec, will be free pending trial. 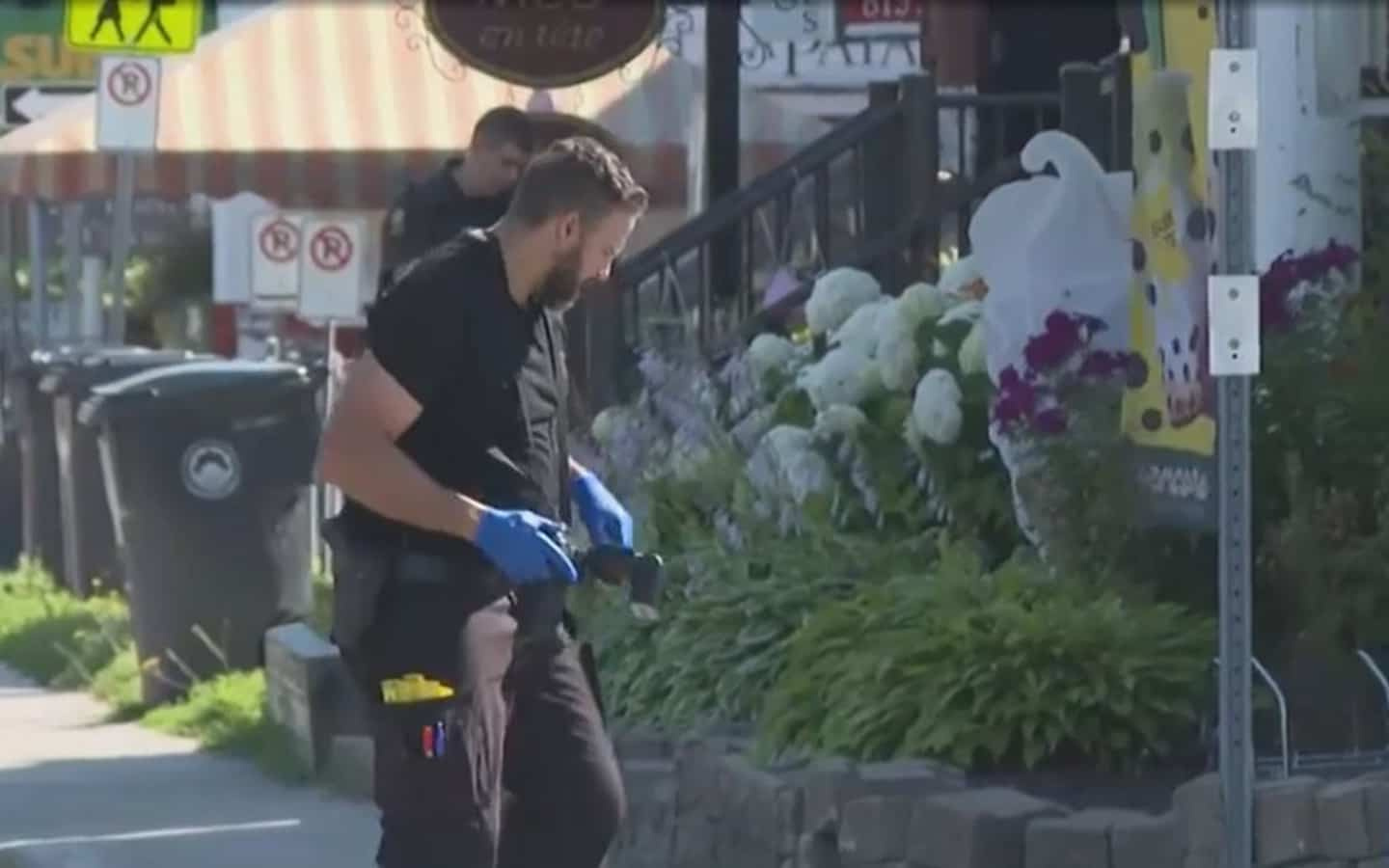 The accused of the murder of Yannick Dufort, this man beaten to death last Wednesday near a bar in Bécancour, in Centre-du-Québec, will be free pending trial.

• To read also: Beaten to death in front of a bar in Bécancour

The investigation for the release of Christian Poisson, 38, concluded that he could find his family while awaiting trial. The man will have to appear at all his summonses before the Court.

However, he will have certain conditions to respect, such as not leaving the province, not moving, not using weapons or ammunition and not drinking alcohol or being in a bar.

Although he is not allowed to set foot in a licensed establishment, Christian Poisson will be able to continue working at the Bar Terrasse Côté-Sud. However, he is strictly forbidden to consume.

For his relatives who were on the scene during the appearance, this news is a brief relief.

Accused of manslaughter, Christian Poisson would have beaten Yannick Dufort, 38, to death during an altercation which would have taken a sad turn in the night from Tuesday to Wednesday.

In all likelihood, the altercation broke out when the accused sought to defend his girlfriend.

Christian Poisson will have to return to court on October 20.

This is when he will choose whether he wants a trial by jury or judge alone.

1 Rouyn-Noranda–Témiscamingue: a CAQ candidate withdraws... 2 The Lac-Saint-Jean International Crossing is back 3 It's time for the Commonwealth Games! 4 Jozy Altidore moves to Mexico 5 Wall Street ends July on a high note, its best month... 6 Tourism on the rise in Bas-Saint-Laurent 7 A residential building in flames in Laval 8 Without housing in Drummondville: the City “is not... 9 The door of his accommodation left ajar, the police... 10 Papal visit: place for concrete initiatives 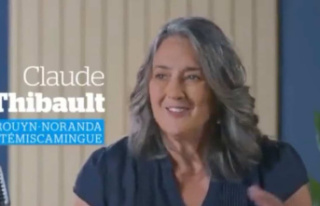