Murder in Longueuil: $50,000 to find one of the most wanted criminals in the country

The Longueuil Agglomeration Police Service is offering $50,000 in compensation to find one of Canada's most wanted criminals. 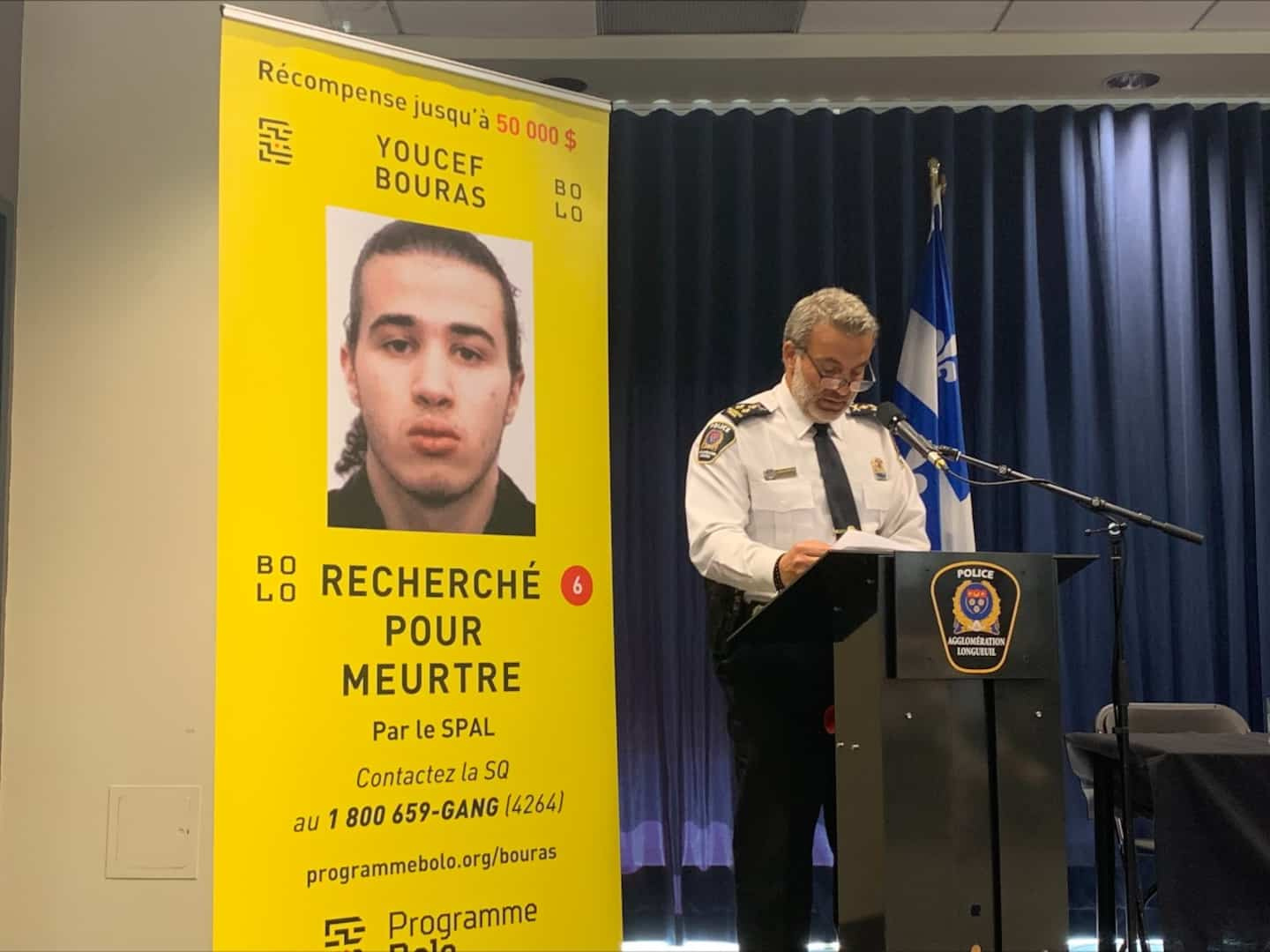 The Longueuil Agglomeration Police Service is offering $50,000 in compensation to find one of Canada's most wanted criminals.

Youcef Bouras is suspected of having shot dead Muhammad Adhane near a Longueuil business in October 2017.

He is currently the subject of an arrest warrant for premeditated murder.

According to the SPAL, there are indications that Mr. Bouras, now 25, has left Quebec and could be hiding abroad.

“However, it is not ruled out that he returned to the country under a false identity”, specifies the police force in a press release.

Information may be communicated confidentially.

The $50,000 reward, offered by SPAL in collaboration with Sun Youth and the BOLO Program, "will be offered to anyone who can provide information to find him, arrest him and bring him to justice. ".

1 Fire hazard: Umbrellas sold at Costco are being recalled 2 Times are very hard for Vasek Pospisil 3 Anne Roumanoff with her new show at ComediHa! Fest-Quebec 4 Quebec's GDP up 1.7% in the first quarter 5 Washington applies the sanctions announced at the... 6 Canada unveils its tax gap report 7 COVID-19: 1,226 positive people hospitalized in Quebec 8 A 14-year-old teenager missing for more than a month... 9 [PHOTOS] Murder of Meriem Boundaoui: the police search... 10 Very heavy medical record at the Lightning 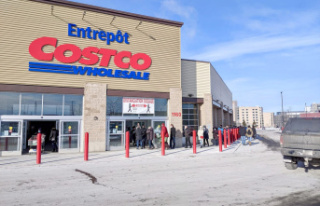 Fire hazard: Umbrellas sold at Costco are being recalled