Music to influence the morale of the pigs

Scientists are conducting a study on the music that could potentially influence the morale of pigs in a pigsty in Belgium. 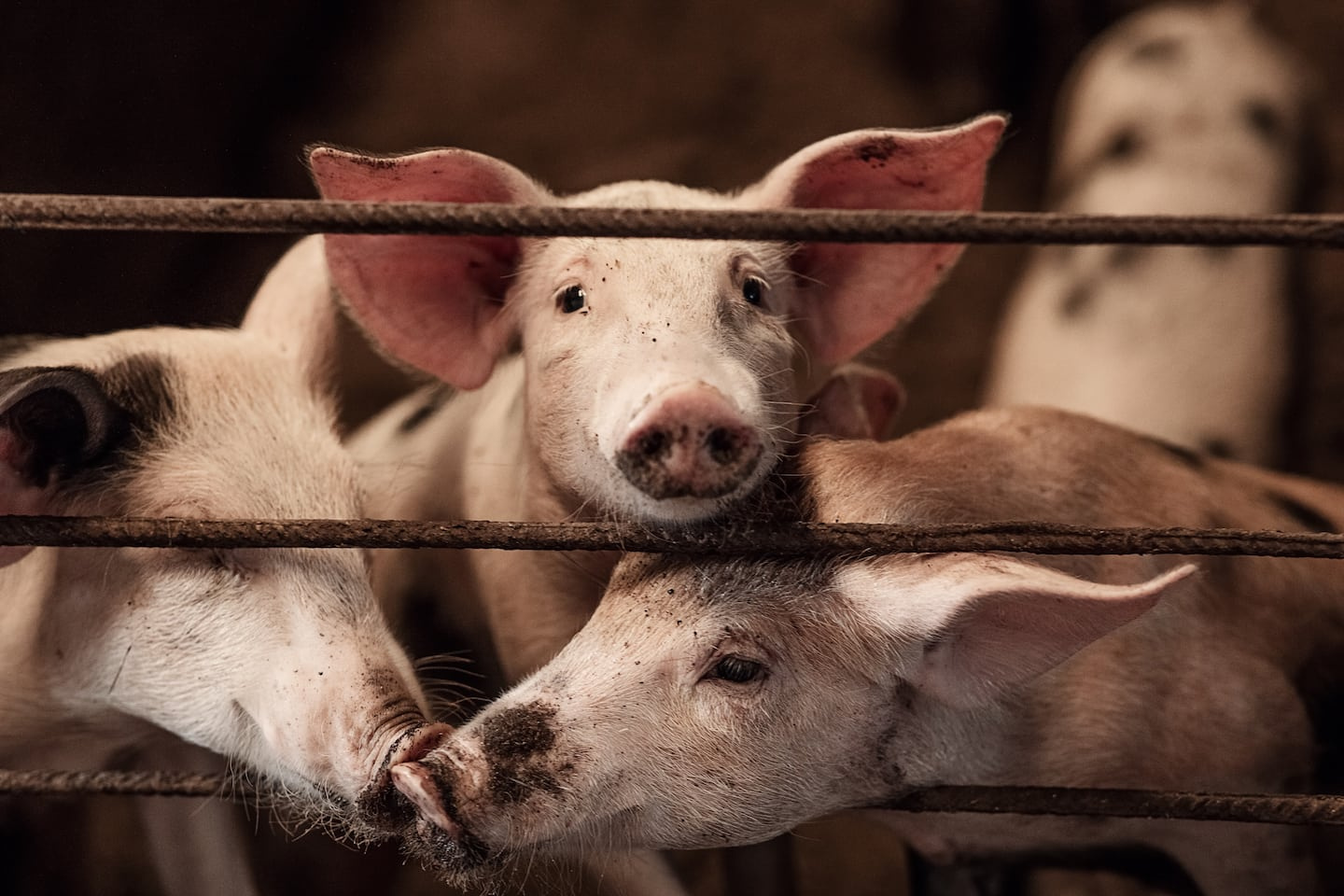 Scientists are conducting a study on the music that could potentially influence the morale of pigs in a pigsty in Belgium.

“There is definitely a specific sound that influences animal behavior,” study coordinator Sander Palmans told CTV News. It's a serious possibility that music could have the same effect."

A pig farmer, Piet Paesmans, has alerted scientists after seeing his ten-year-old son sing in the barn.

"I immediately saw the pigs' ears prick up," the breeder said. I thought it was a great opportunity to seize.”

The principal concerned claims that his animals do not like rock music. Jolly Dance songs are popular with pigs, he says.

If music could influence the behavior of animals, it would be possible to place them in optimal conditions to reduce their stress. This would have the effect of improving the quality of the meat.

The scientists were able to launch the study, having raised nearly $100,000. 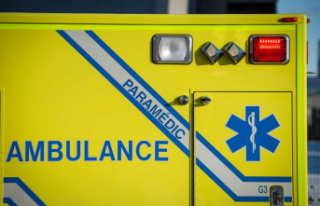 A 60-year-old is missing at Lac-Théodore