Planning on visiting Broadway this summer? It may not be necessary. 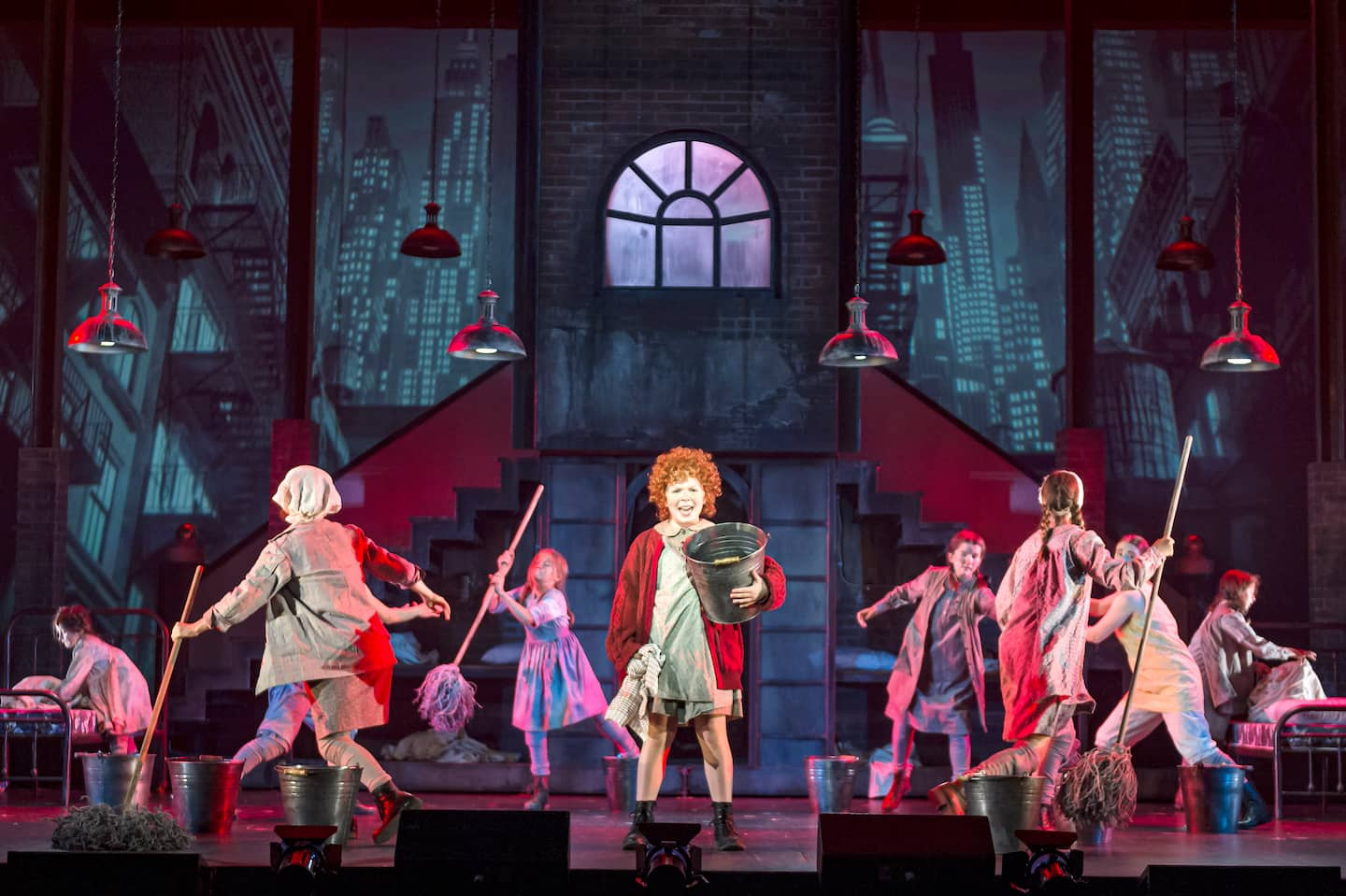 Planning on visiting Broadway this summer? It may not be necessary. Because Just for Laughs offers a Quebec version of the musical Annie that has nothing to envy to the one that has long made the crowds run in New York. Far from it, even.

Let's face it from the start: the bar was high for this Annie, which marks the return of the summer musicals of Just for Laughs, after a shutdown forced by the pandemic. And before that? Serge Postigo – let’s not be afraid of words – revolutionized the genre in Quebec with his Mary Poppins and other Mamma Mia!, between 2016 and 2019.

In short, a new director with equivalent genius had to be found. And Just for Laughs hit the bullseye by appointing Serge Denoncourt as a worthy successor.

Because the Annie which is installed at the St-Denis Theater until the end of the month is irreproachable. Effervescent, sparkling, modern and devilishly entertaining, this musical is received like a great breath of fresh air and good humor.

By signing both the staging, the translation of the libretto and that of the lyrics (the latter role is shared with Manuel Tadros), Serge Denoncourt demonstrates in an indisputable way that he has the knowledge and skills to handle the codes of Broadway. , which he takes here to the next level. But if the form is elevated here, the content, meanwhile, remains the same.

We therefore find the famous red-haired orphan, retained in a New York orphanage since her parents abandoned her there, shortly after her birth. Shamed by the infamous manager of the establishment, Annie sees her way out in the person of Oliver Warbucks, a wealthy businessman with whom she spends the holidays. But the road to freedom will be strewn with pitfalls.

The plot, many of us know the detours, it has been the subject of countless film and television adaptations over the years. But it is now a new look, the initial work of 1977 being dusted off and brought up to date by the care of Serge Denoncourt, of course, but also thanks to the choreographer Wynn Holmes.

Because if the show transports us to the heart of New York in the 1930s, Annie does not show any fine lines or any sign of fatigue today. This is evidenced, among other things, by the opulence of the costumes and sets and an inventive staging. Rotating backdrops allow a fluid transition between scenes, transporting the plot from the orphanage to the alleys or even to the sumptuous Warbucks mansion in a jiffy and, above all, without downtime.

A star Is Born

But if Annie works so well, it is largely thanks to Kayla Tucker, who puts on the curly red wig of the mythical character. As much by her charisma as by her glibness and her vocal prowess, the young Quebecer is very likely to carve out a place of choice on our stages, or even abroad.

It must be said that she is particularly well surrounded, flanked by the deliciously detestable Geneviève Alarie (Miss Hannigan), the surprising David Savard (Oliver Warbucks), the efficient Émily Bégin (Lily St-Régis) or the impeccable Veronique Claveau (Grace Farrell).

But we would be remiss if we did not highlight the presence of Kevin Houle, who is frankly impressive in the role of Rooster. The actor perfectly embodies what is called in the middle the triple threat, excelling in his game, in singing as well as in dancing.

The musical Annie is presented at the Théâtre St-Denis until July 31. It will then move to the Salle Albert-Rousseau from August 12.

1 Two drug traffickers hanged in Singapore 2 Monkeypox: a first portrait of patients is emerging,... 3 COVID-19 in Quebec: no return of the mandatory mask 4 Basketball player imprisoned: Russia denounces American... 5 War in Ukraine: Fear of bombings separates families... 6 The new strategies of American women to avoid unwanted... 7 The European Parliament calls for the inclusion of... 8 Japan: cyberbullying now punishable by one year in... 9 Chaos at airports: Air Canada will no longer transport... 10 Penguins: Kristopher Letang can stand ready 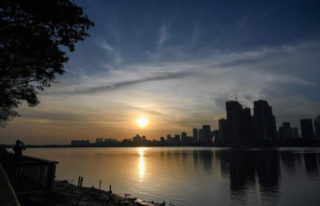