Musical event of the summer, Queen Beyoncé released her seventh solo album on Friday, an urgent call to dance under the lights of nightclubs or on the sand of the beaches. 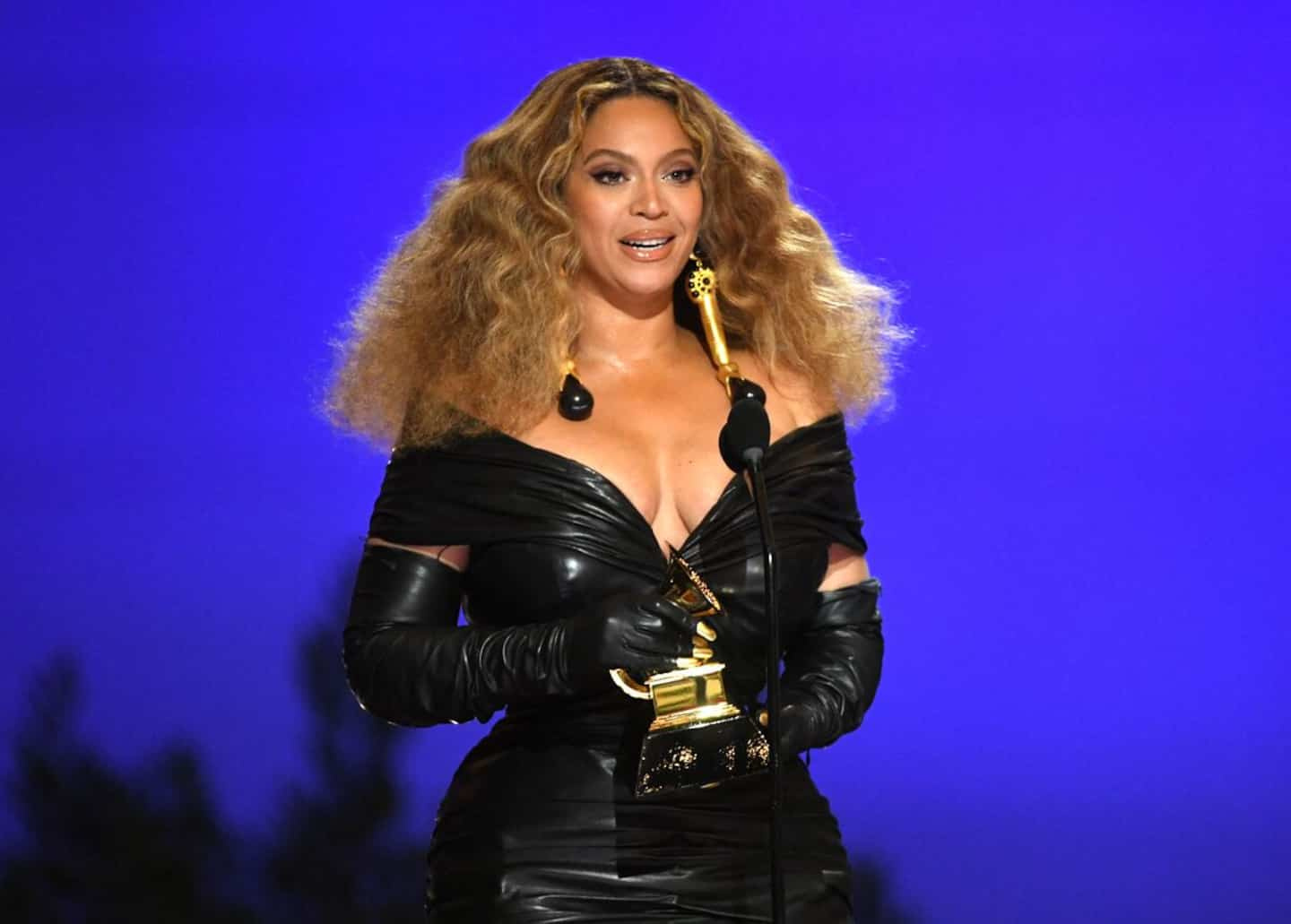 Musical event of the summer, Queen Beyoncé released her seventh solo album on Friday, an urgent call to dance under the lights of nightclubs or on the sand of the beaches.

• To read also: Beyonce is the queen of the music video

Six years after "Lemonade", which has become a classic, fans have found their queen, "Queen B", in full Renaissance, the title of this 16-track album intended for a world that is starting to party again after the pandemic. A world where we meet Donna Summer, the father of disco Giorgio Moroder or James Brown.

“Making this album allowed me to dream and escape during a scary time for the world. It allowed me to feel free and adventurous at a time when little was happening," Beyoncé, soon to be 41, announced to her 270 million Instagram followers.

The singer announced the color with her single, Break my soul, a title sampled on a 1990s dance music standard, Show me love by Robin S. A reminder of electro but also a way of paying tribute to artists and black, queer and popular communities that shaped this musical genre in 1980s Chicago.

Dance tracks, Renaissance has others, starting with Cuff it or Virgo's groove, literally a hymn to sex and love. The album ends in disco apotheosis, with a last title entitled Summer Renaissance, which takes up Donna Summer's hit I feel love.

Beyoncé's voice has its place on Renaissance, but it's the urgent call to the dance floor that stands out, with so many tributes to the pioneers of funk, soul, house and disco. Among the collaborations on the album are Nile Rodgers, Skrillex, Grace Jones, and, of course, her husband, rapper and businessman Jay-Z, with whom she forms one of the most glamorous and interesting couples. influential in popular culture.

The album was leaked this week but fans of Beyoncé have multiplied on social networks the calls for patience and discipline.

“I have never seen anything like it. I can't thank you enough for so much love and protection,” the singer told them Thursday night on her Twitter account. She also revealed that "Renaissance" was just the first chapter of a three-part project.

Beyoncé is used to creating the event and the surprise as soon as she releases a work. But this time, she opted for the most classic appetizer, with a single, a few posts on social media and the cover of British Vogue, where she posed on a horse, in a setting of red light on a runway of dance.

Since Lemonade in 2016, her most successful album, she had released a live album and a film about her performance at the Coachella festival in 2018, entitled Homecoming.

This title allowed the one who had made a name for herself in the Destiny's Child group, to become the most awarded woman in the history of the Grammy Awards, the awards of the American music industry, with 28 victories.

But like Jay-Z, who has the record for Grammy nominations, 83 in all, she has often been shunned for the major categories, some seeing it as a symptom of the lack of diversity in these great masses. 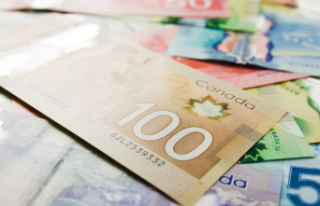 Canada's GDP unchanged in May