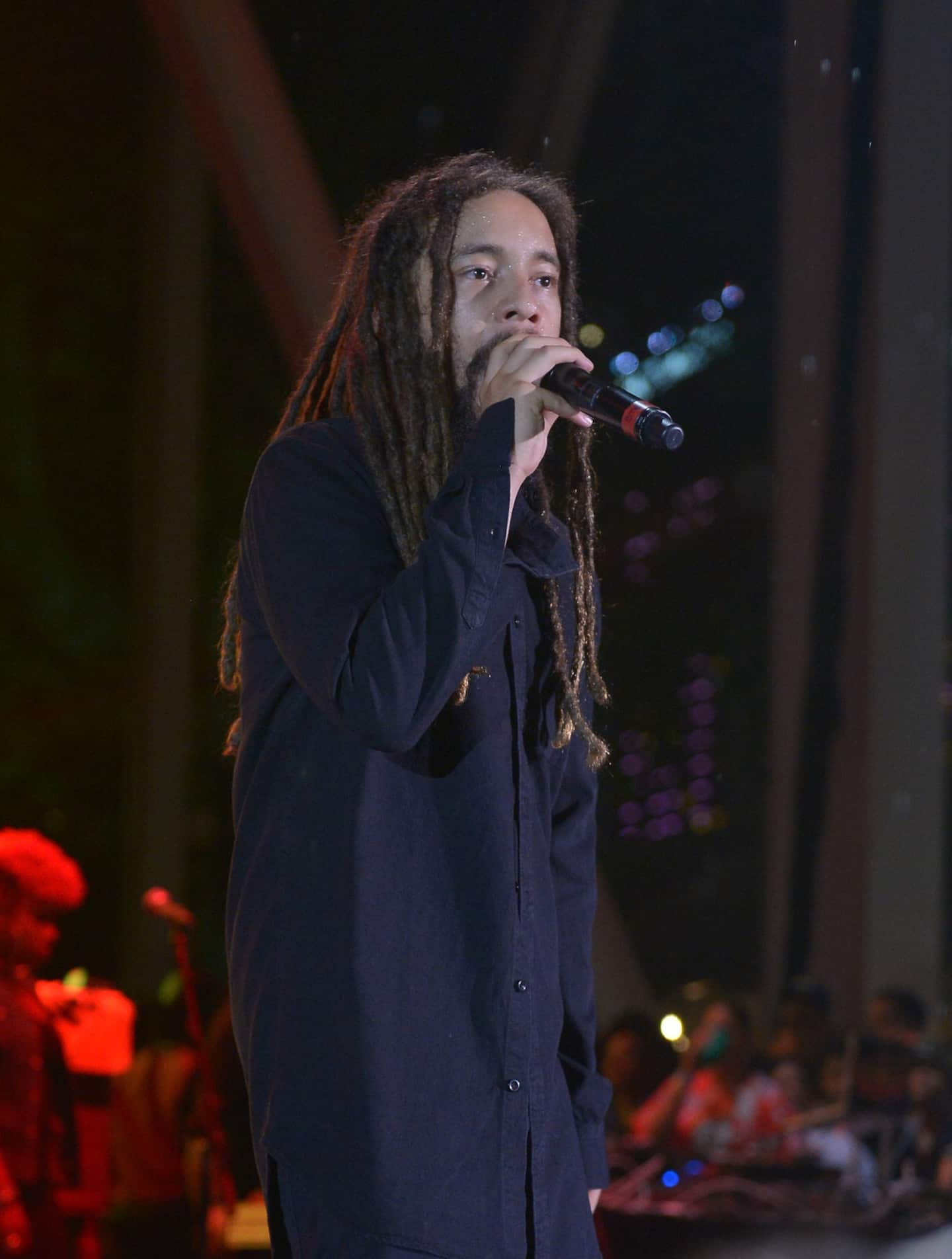 One of his representatives confirmed the death of the Jamaican-born musician to the music magazine Rolling Stone, without revealing the cause.

WZPP radio in Miami, where the artist has spent much of his life, reported that he was found in a vehicle on Tuesday after suffering an asthma attack. He leaves a wife and a daughter, according to the radio.

Jamaican Prime Minister Andrew Holness said on Twitter that he was "deeply saddened" by the news of his death and offered his condolences to his parents, Stephen and Kerry.

“My deepest condolences to Joseph's friends and loved ones and to the reggae music fraternity as well as fans everywhere,” he added. For him, the death of the musician constitutes “a huge loss for the music”.

In an interview conducted in 2014 by Rolling Stone, he spoke of his childhood among musicians, including his father and his uncle Ziggy.

"It was something magical, seeing these people come to the house and see how the whole work process was going," he said. I would come home and try to do my school work but end up getting distracted and going to check out the studio.

He also explained that, despite his ancestry, he wanted to make his way in music.

"I belong to the new generation of Marleys but I'm still experimenting," he told the magazine. “My project is to do something new with my roots”.

1 Covid: Hong Kong calls on Japan to roll back 'early'... 2 Pope announces that Benedict XVI is “seriously ill”... 3 Nearly 20,000 customers still have no electricity 4 Firsts and historic moments in 2022 5 Díaz, on the drop in VAT on some foods: "It... 6 Passenger cars A that are not 'registered'... 7 A legion of Russian fighters in the Ukrainian army 8 STATEMENT: ALUMINERA EXTRUSIÓN obtains the carbon... 9 STATEMENT: Vallsur visits the Hospital Clínico Universitario... 10 A reassuring performance by Cam Talbot 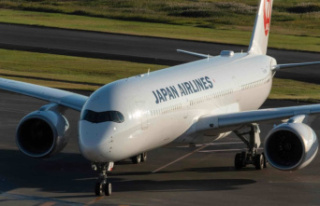 Covid: Hong Kong calls on Japan to roll back 'early'...